Gear Questions You’re Afraid to Ask: 6 things to know before buying your first set of clubs 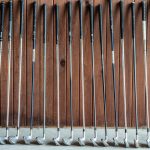 Welcome to Gear Questions You’re Afraid to Ask, a GOLF.com series produced in partnership with Cleveland Golf. This week we offer 6 tips for golfers buying their first set of clubs.

First things first — congratulations and welcome to the game of golf. You made a great decision in deciding to invest in your first set of clubs and we’re here to help you make a wise and educated first purchase.

To us, it doesn’t matter if you caught the golf bug having played a few times at TopGolf or Drive Shack, or maybe you’ve visited a driving range a time or two with friends who already own clubs and have now decided to pick up a set of your own.

We’re glad you’re here because helping golfers just like you is kind of our thing.

That said, let’s not waste any more time. Below are some simple tips for you to heed when it comes time to plop down some cash for your first set of clubs. Just know this: golf isn’t an inexpensive sport, relatively speaking. It costs more to enjoy than does pick-up basketball, beach volleyball, or even what it costs to play a season or two on your company softball team. But armed with the right knowledge, investments in your gear can and will be worth every penny.

1. Irons first and look for sets that include hybrids

Your irons should serve as the foundation that you build your whole 14-club set upon. Most irons come with a pitching wedge and a handful of numeric clubs, usually ranging from 9-iron down through to a 5, 4, or even sometimes a 3-iron. Because you’re new, you’re going to want a set that bills itself as forgiving, which could mean the long irons are actually hybrids and the shorter irons are either cavity-backs or hollow-body iron designs. Once you have your irons chosen and in the bag, it becomes easier to build out the rest of your set at both ends with the longest and shortest clubs in the bag. Or, if you want to make things really easy, skip down to Tip 3. 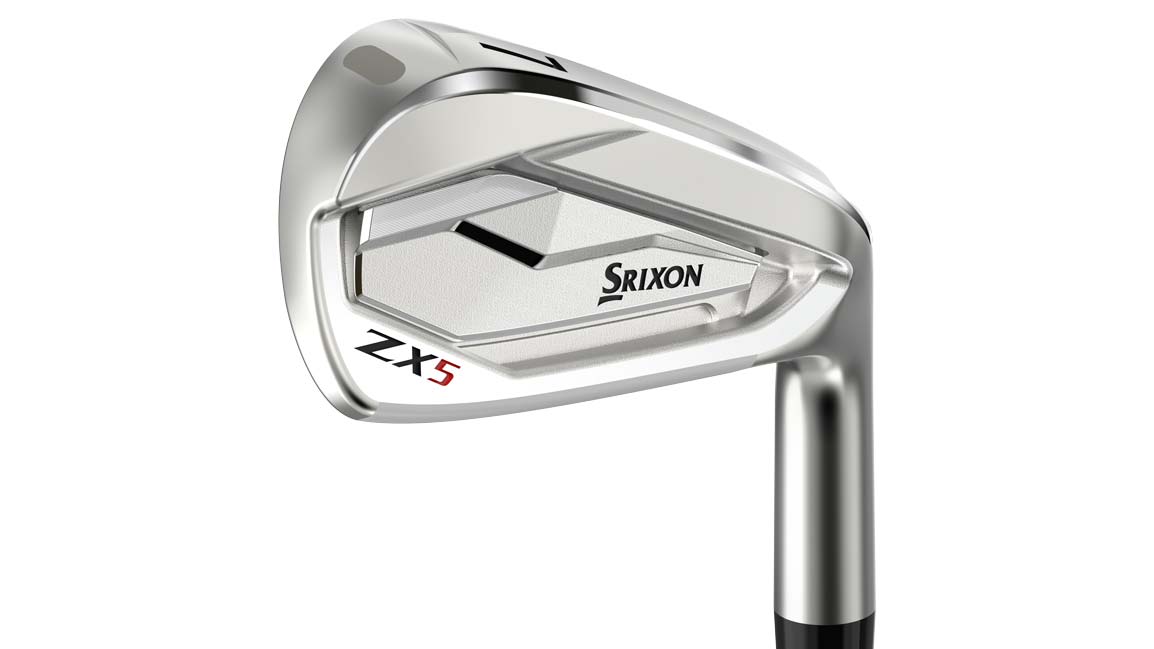 When we see and try an iron that combines the soft feel of a forged iron with the added distance and forgiveness of a multi-material construction, we get all giddy inside. According to a club tester talking about the ZX, “I felt like I mishit a few, but you’d never know it by the ample amount of forgiveness. They aren’t far off from the set I normally play, but with a lot more give.”
BUY NOW

2. Beginner sets are the way to go at first

Beginner sets, sometimes called boxed sets, typically come with everything you need to get started playing golf. You can find some that include a driver, irons, a wedge, a putter and a bag. And know what? That’s just fine for a developing golfer of any age, and you’ll likely pay less than you will buying used clubs which are rarely if ever sold as a boxed set with everything you need. Just remember this — your beginner set is really just for when you’re a beginner and in time, it’s likely you’ll want to level up to a set that matches your improved skill.

Which in that case, used clubs are a great second set to buy.

3. If you’re going to splurge, do it on a putter you like

As you play more, you’ll build a better sense for your equipment. You’ll learn more about how your clubs work and will develop a taste for what you like in terms of how your gear looks, feels and performs. Meaning, you’ll probably want to cycle through new gear from time to time. The only club in the bag that has the potential to stick around for the long haul is the putter, so spending a few extra dollars on one you really like isn’t that bad an investment. It may rotate in and out of the bag every season or so, but a great putter is and always will be a great putter—no matter how long you play the game or what skill level you achieve.

4. And maybe splurge on a driver, too

For years we recommended that new golfers don’t really need a driver because they take a while to learn how to use. That’s hardly the case anymore—today’s drivers are behemoths and with the right configuration, can be a blast for almost anyone to hit. Owning a new driver can also make you feel as though you’ve arrived, as well as more confident and ready to play. We get that, which is why if you want a new driver, you should look for one that is designed for maximum distance and forgiveness—not one that promises shotmaking capabilities. Srixon’s ZX5 is a souped-up driver with loads of technology and can be tweaked/adjusted as you get better via its adjustable hosel. That’s what you want.

We’re only saying this because we see it happen all the time—beginners have no need or reason to buy premium-priced golf balls. You’re new, meaning you’re going to lose a lot of them (harsh!), so why spend money on golf balls that promise Tour-level performance when you’re simply hoping to keep the ball in play? Stick with value-driven golf balls in the beginning, and as you get better, you can level up your golf ball as well. We’ve fallen in love with Srixon’s new dual-tone Q-Star Tour Divide golf balls. They’re affordable ($33 per dozen), easier to identify and locate, and better yet, feel and perform exceptionally for players of all skill levels.

There will come a point in your development as a golfer when the details start to matter as it pertains to your clubs. But when you’re fresh to the game, try and not worry so much about the length of your driver shaft, the precise loft and lie angles of your wedges, your iron shot trajectories and so on. Those are real things to consider as you get better—but when you’re new, you’re still developing a feel for things and your swing is under construction.

You’re better off paying attention to how you play versus what you play with, meaning try and concentrate on your swing mechanics, your course management and how to develop better practice and playing habits. That’s the stuff that matters long before you start tinkering with things like spin rates, launch angles, sole grinds and so on.

You’ll get there, but it might take a while before tinkering with your equipment make sense to do so.