Yo, Gear Guy! Can I replace my 3-wood with a 5-wood without losing distance?

Welcome to another edition of Yo, Gear Guy!, an interactive GOLF.com series in which our resident dimplehead (a.k.a., GOLF’s deputy editor of equipment, Mike Chwasky) fields your hard-hitting equipment questions. This week, he tackles a common misconception about modern 3-woods.

John on Instagram: My pro suggested I replace my 3-wood with a 5- or 7-wood. Won’t it go shorter?

No, it will probably go as long or longer, but I get why you’d think otherwise, and it’s a common misconception. A simple fact about fairway woods, drivers, irons, and wedges for that matter, is that the number (or loft) printed on the club is a guideline that indicates what the static loft of the club is as measured, not necessarily what it will be in a dynamic setting (during a swing) or how it will perform for a specific player.

Gear
Ask an Equipment Expert: I can’t hit my 3-wood from the fairway. Is it me or the club?

In this case, I can only assume your pro has observed you hitting your 3-wood and determined that you’re launching it too low with too little spin, most likely worse when struck off the ground. His or her suggestion that you try a higher-lofted model, probably between 16.5- and 21-degrees, indicates this pretty clearly, and, though I don’t know what your swing speed is or what type of swing you have, I tend to agree.

How can I give advice like this without seeing you hit a shot on the range or on a launch monitor? It’s actually pretty simple – modern fairway woods are now built with technology very similar to that found in drivers that include thin, flexible clubfaces that increase COR and ball speed while also reducing spin rates. So if you’re playing a golf ball that spins less and a fairway wood that also spins less than those used when fairway wood lofts (and names) were determined (wood woods, wound balata balls), it makes sense that most players would do better, particularly off the turf, with more loft. 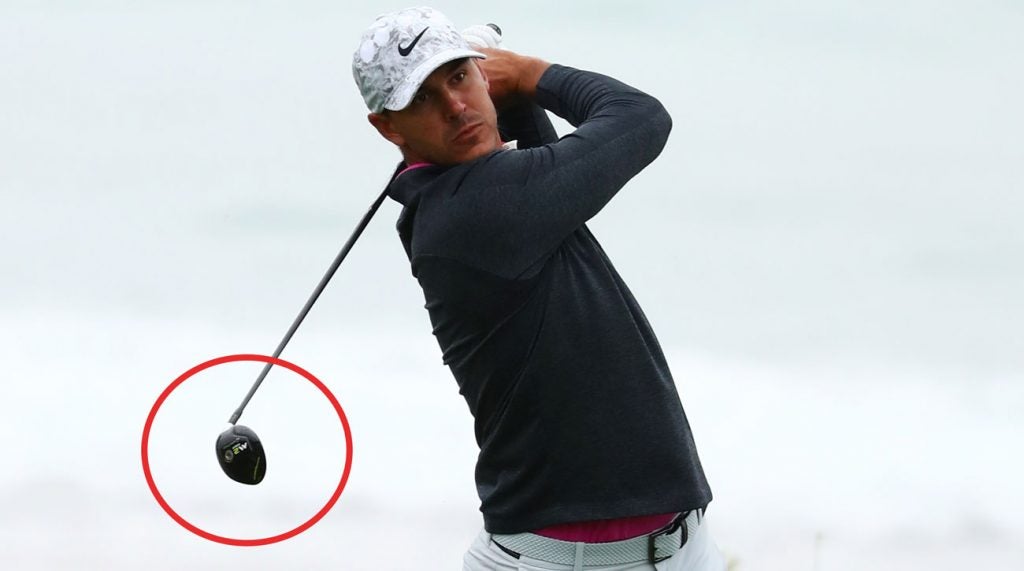 If you ever look at GOLF.com reports (usually posted by Jonathan Wall) on a Monday morning to see what that week’s winner on the PGA Tour had in his bag, you’d notice that a lot of very fast and powerful swingers, like Brooks Koepka for example, actually play fairway woods that have 16.5-degrees of loft or more, which is technically a 4-wood. The reason they do this is the same reason you probably should – they’re easier to launch, easier to draw (as long as you don’t get the “pro” model) and typically provide longer carry distance. For the pros they also do this for distance gapping as the 15-degree models or lower tend to go too far to be functional in some situations.

Drivers
Ask an Equipment Expert: Should I play a fairway wood or driver off the tee?

While this might not be a problem for you, the distance gapping issue probably is. With modern fairway woods featuring similar technologies as drivers, for a lot of average players the stronger-lofted models often travel a distance that’s too similar to their driver to be of much use in any situation other than off the tee. So don’t be afraid to loft up, so to speak. I know there are a few Titleist staffers currently playing 21-degree fairway woods and I’m thinking about adding one to my bag as well. 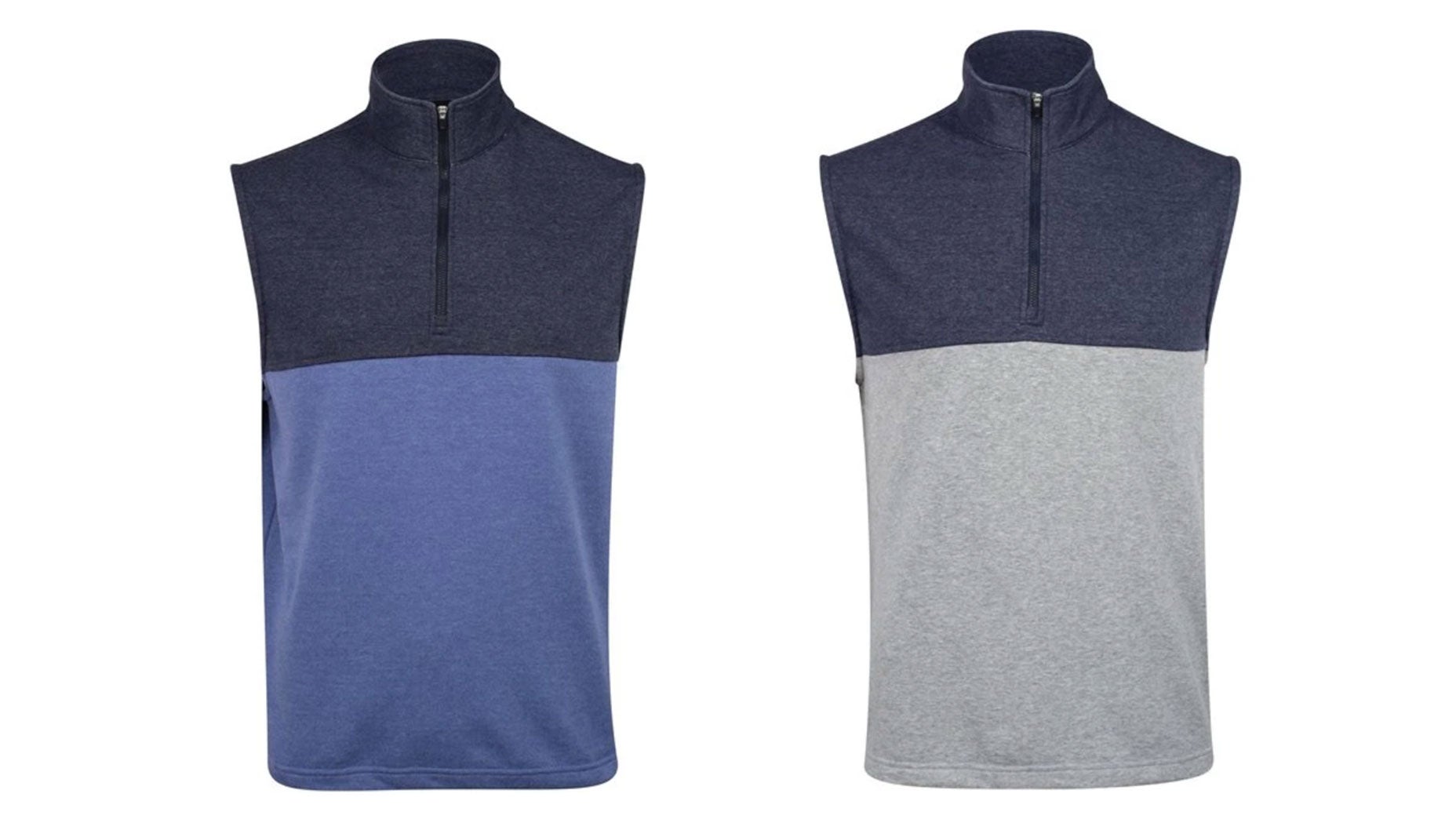 One thing to buy this week: A functional and stylish new golf vest 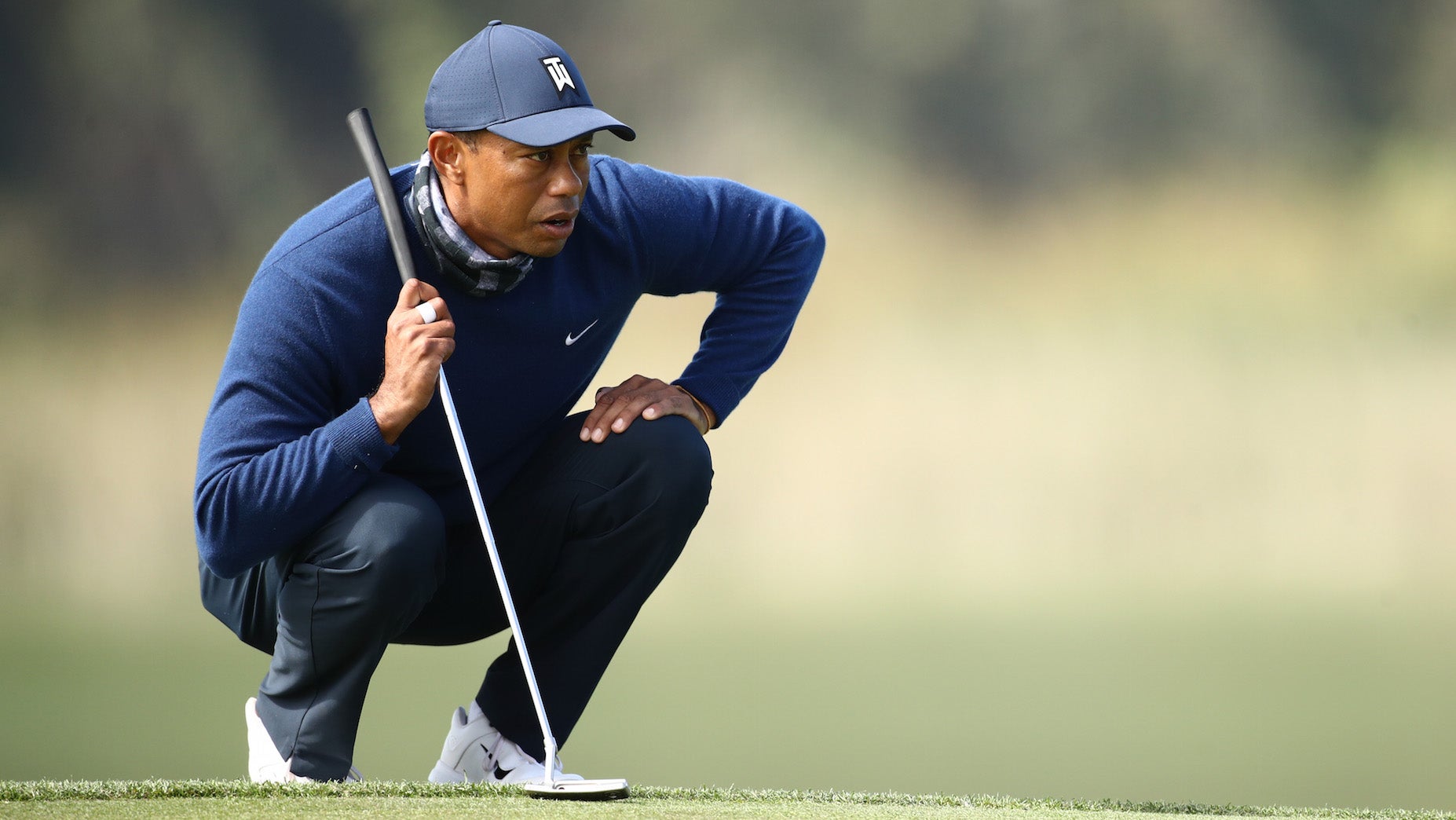 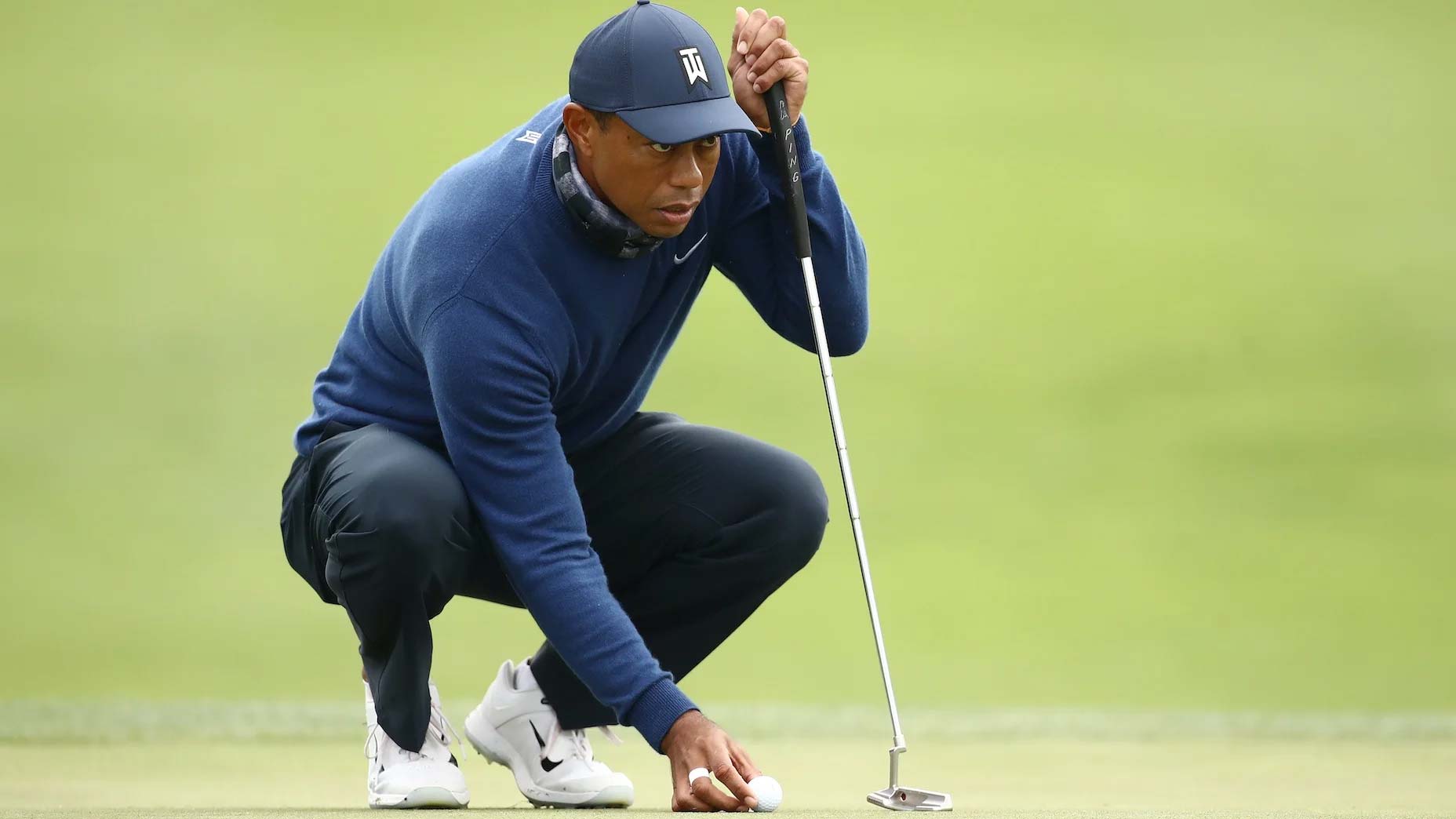 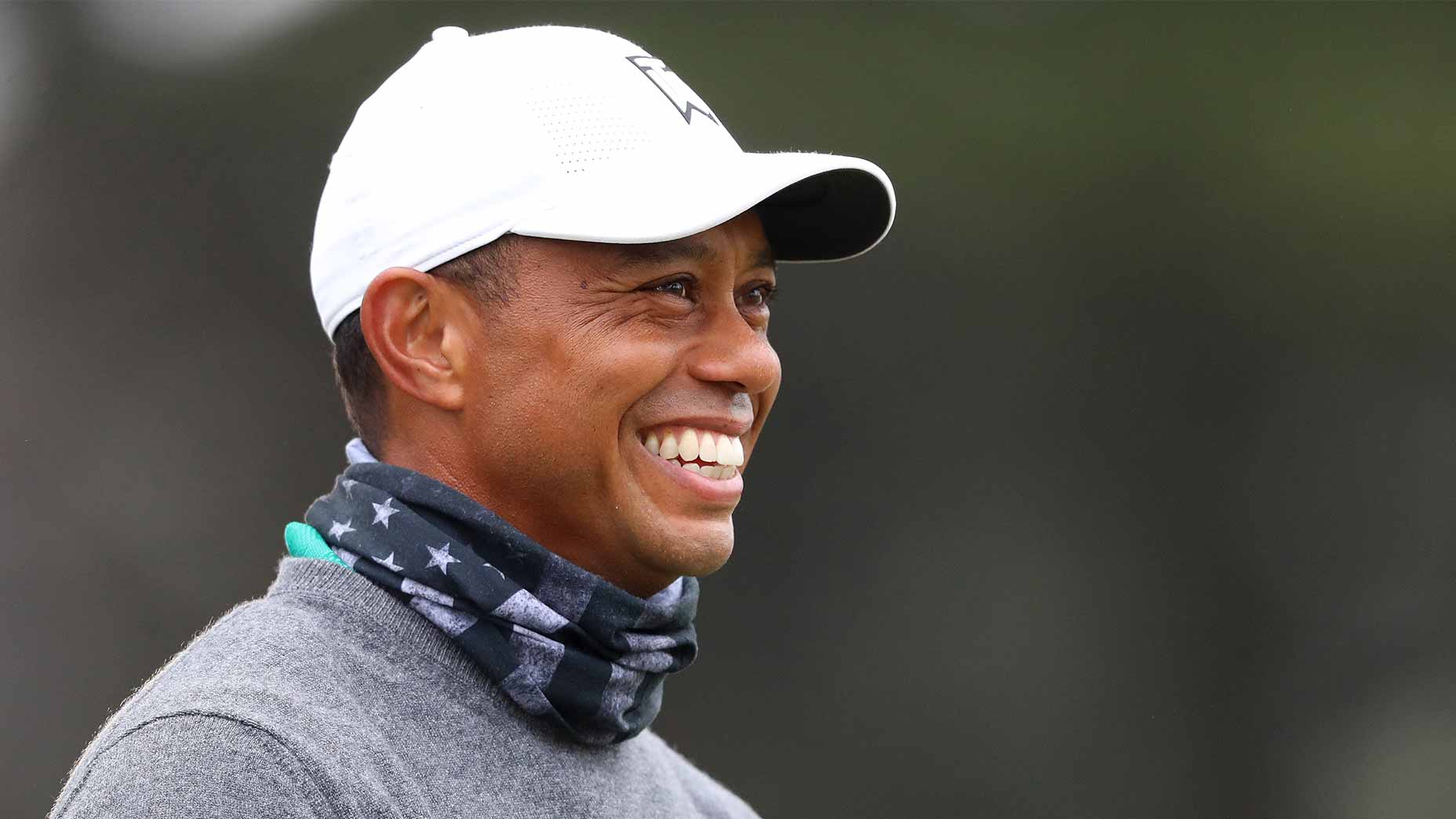