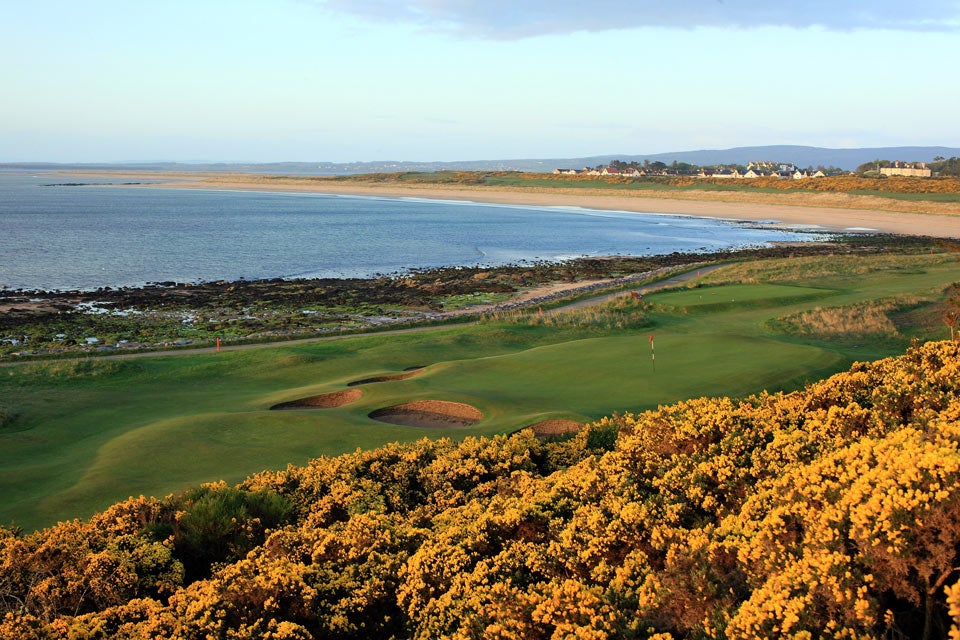 After Tom Watson played here before his Open defense in 1981, he remarked that the experience was “the most fun I’ve ever had on a golf course.” Donald Ross grew up here, though Dornoch took its final shape as we know it today well after he left. Indeed, the course is similar to Oakmont, Pinehurst No. 2 and NGLA in the sense that one man’s steady hand (in this case John Sutherland) elevated the course over a period of several decades. (Photo: David Cannon/Getty Images)