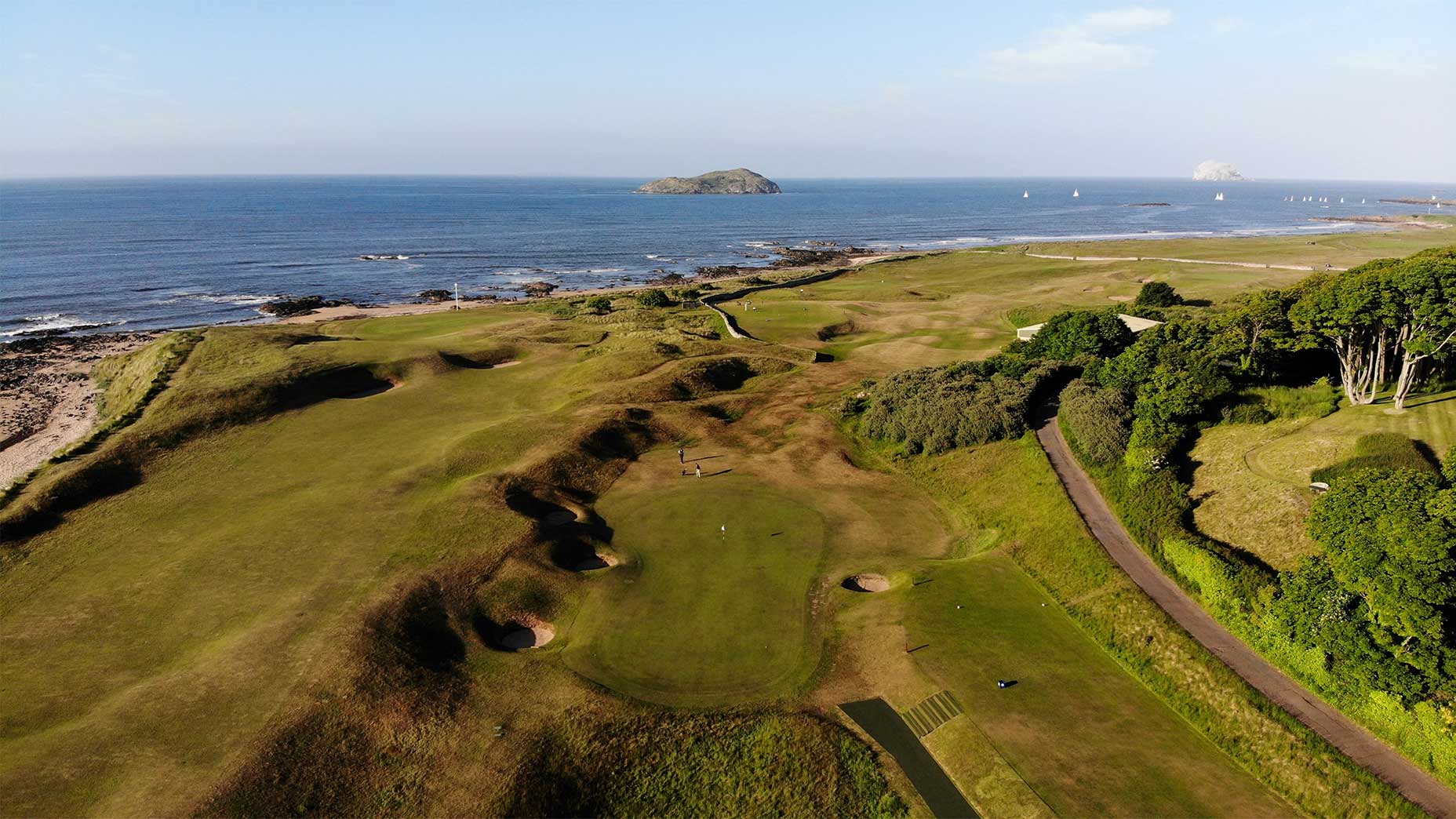 East of Edinburgh sits this fabled links. Among it many highlights is the 15th hole, the much-copied Redan, a par-3 played to an elevated, diagonal green. In the memorability department, however, 15 takes a backseat to the par-4 13th, The Pit, whose green sits directly behind a low stone wall. Less discussed but just as exciting is its 16th green, with its left and right plateaus separated by a deep channel. Our panel clearly appreciates the variety of obstacles that the golfer must overcome as the course has steadily climbed the World ranking since its initial appearance in 2007. (Photo: Graylyn Loomis)