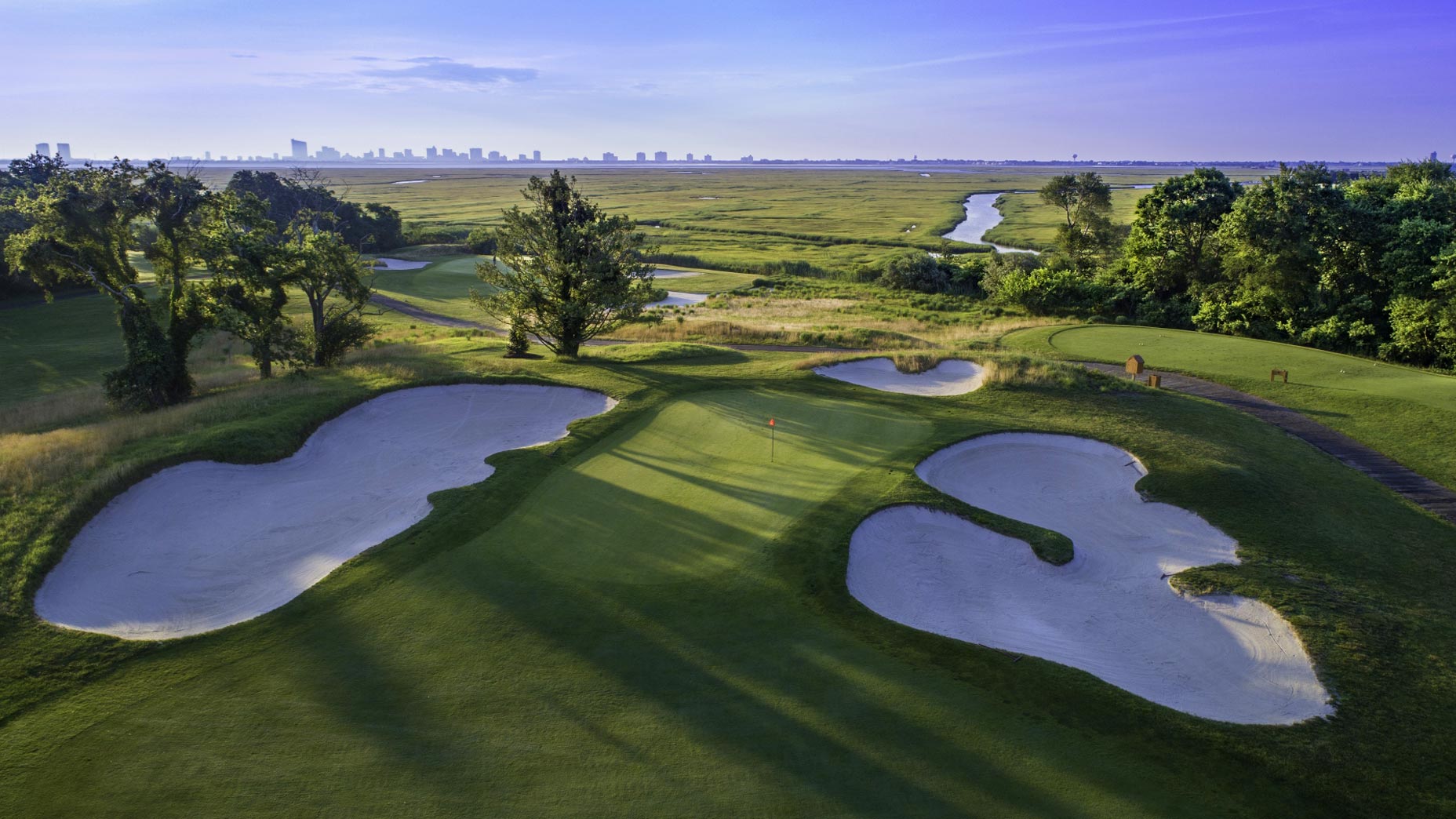 The surest bet in Atlantic City opened as a nine-hole layout in 1897, when boardwalk resort owners pooled their funds to build an amenity for their high rollers. In the century-plus since, the course has been modified multiple times by such luminaries as Willie Park Jr., William Flynn, and most recently, Tom Doak, whose late-90s renovation included a rerouting that brought about more intrigue and a smoother flow. The course isn’t overly long or penal. Sporty, fun, and ripe with risk-reward decisions, it’s one of the rare places around these parts where gambling has a chance of paying off. Max fee: $225 (Photo: @premieraerials) 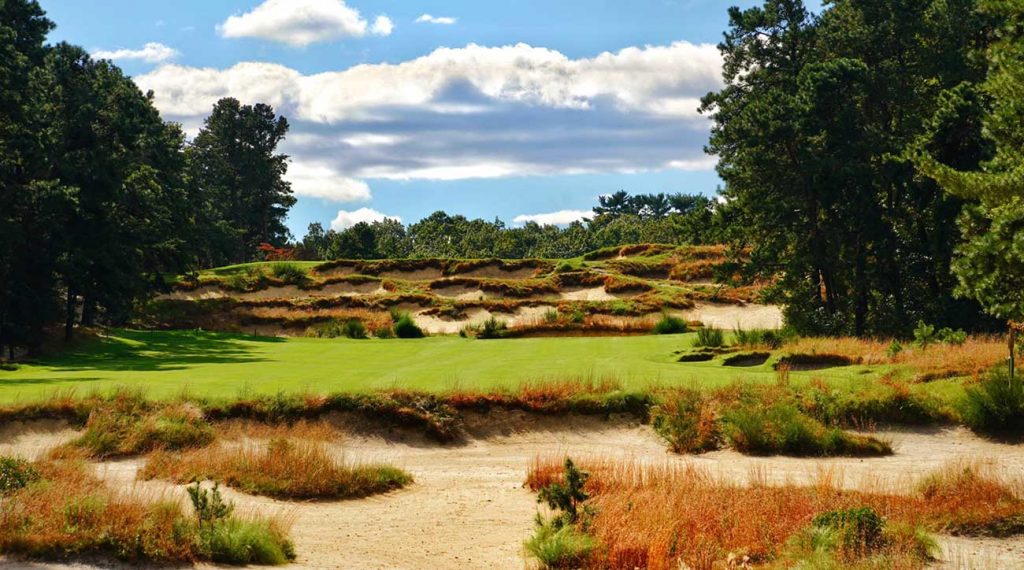 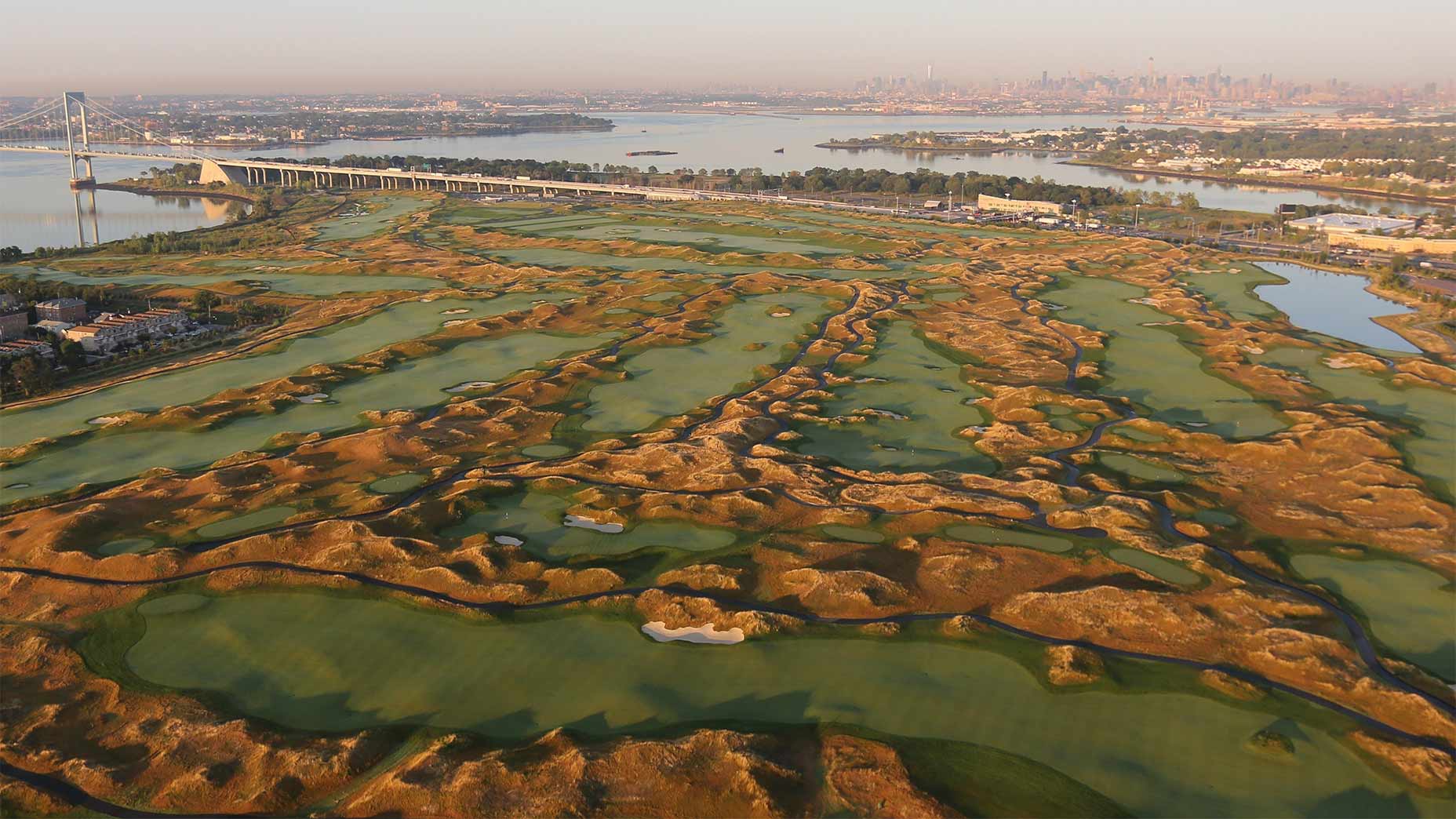 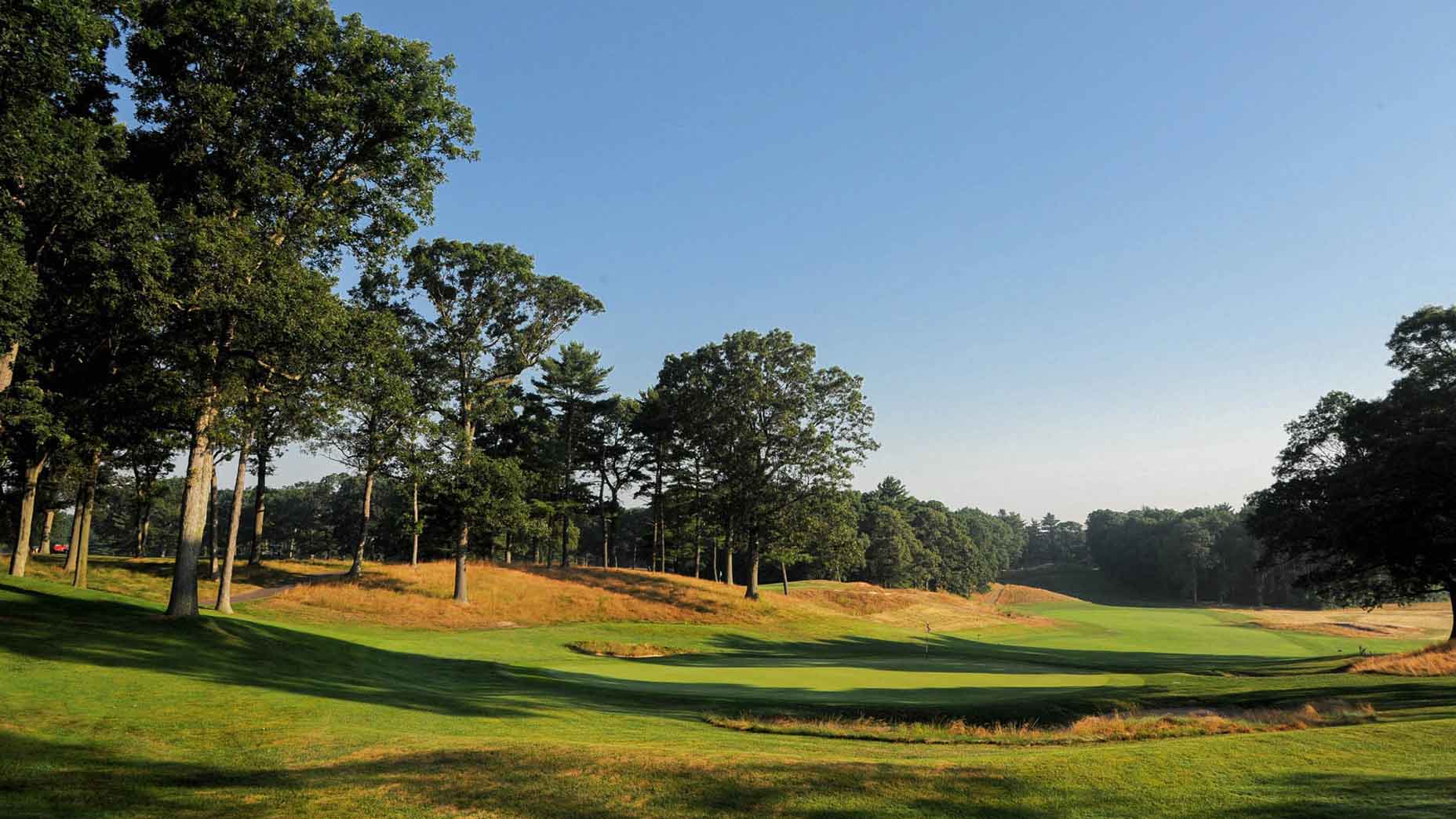 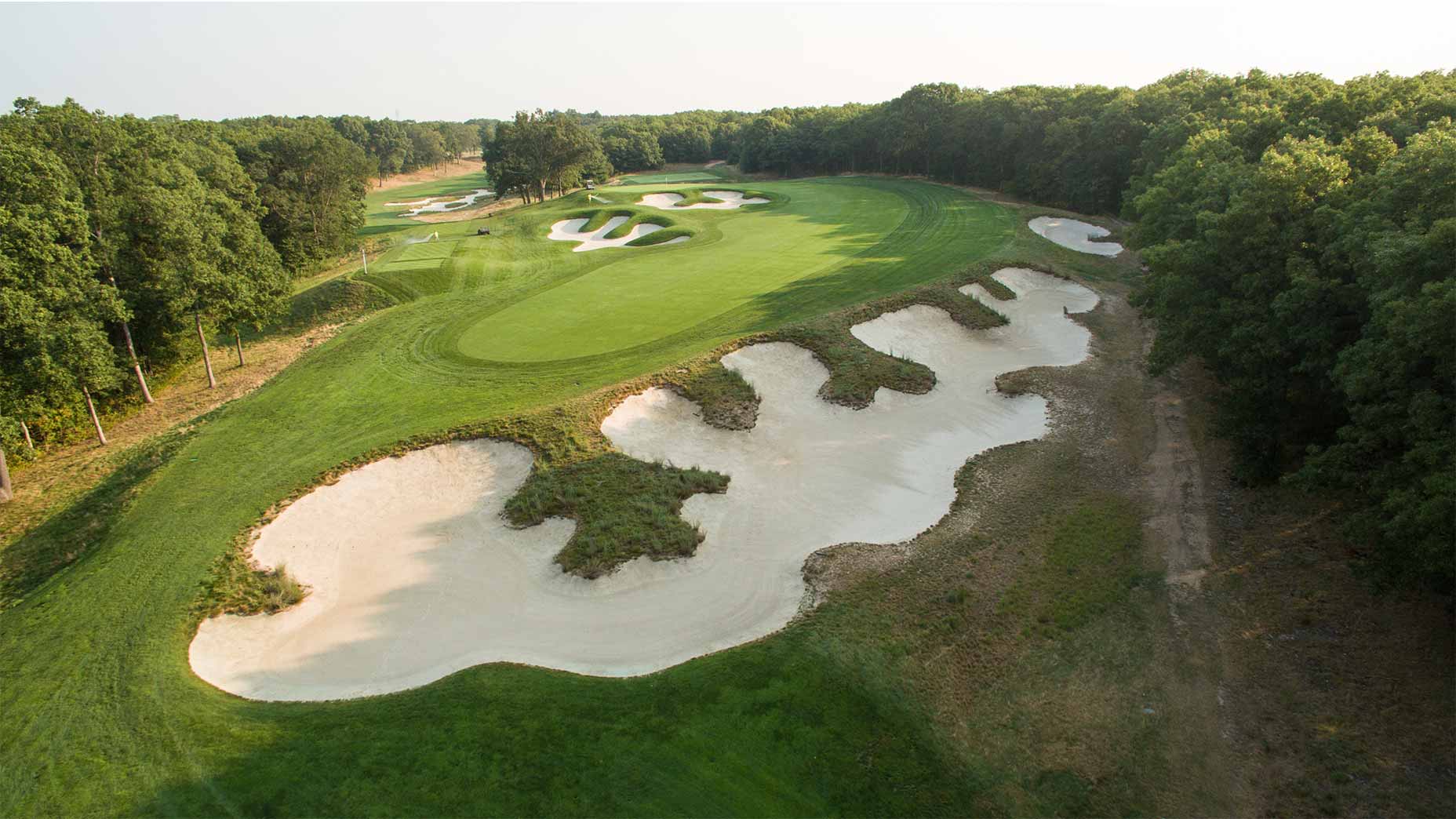