Want to play the same course the pros play? For lots of fans, the chance to walk the same fairways as Rory McIlroy and Justin Thomas is worth taking a hit in the wallet. Playing TPC Sawgrass’ Stadium Course just days after the end of the Players Championship would be quite the thrill — just be ready to open up the check book.

If you want to tee it up on the Stadium Course in the weeks following the Players Championship, be prepared to pay as much as $720. That’s right 7-2-0. And that’s before taxes and tipping your caddie. When considering that, the total can ring in at over $800.

While that might seem outrageous, that is on the upper-end of their pricing for tee times.

Representatives from TPC Sawgrass told GOLF.com that the base rate for the Stadium Course during their peak season is $500. Keep in mind, this is the cheapest rate available, and before taking into consideration tax and gratuity for a caddie. Once these costs are factored in, the cheapest rate you can pay is $562. 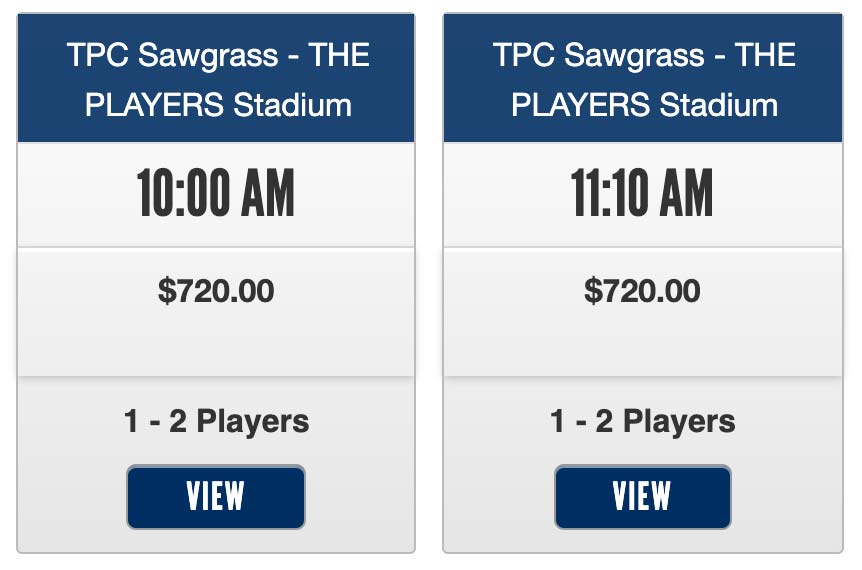 However, this is the “best-case” scenario for playing the Stadium Course. TPC Sawgrass operates like hotel and airline industries and has dynamic pricing. This means that any given day, that number can fluctuate, hence the $720 number.

The $720 rate means the Stadium Course is the priciest tee time among public golf courses, even more than places like Shadow Creek and Pebble Beach. Earlier this year, Pebble announced its base rate was increasing to $575. They do not employ the dynamic pricing method, so for some days/times, that price would be a bargain compared to that of the Stadium Course. 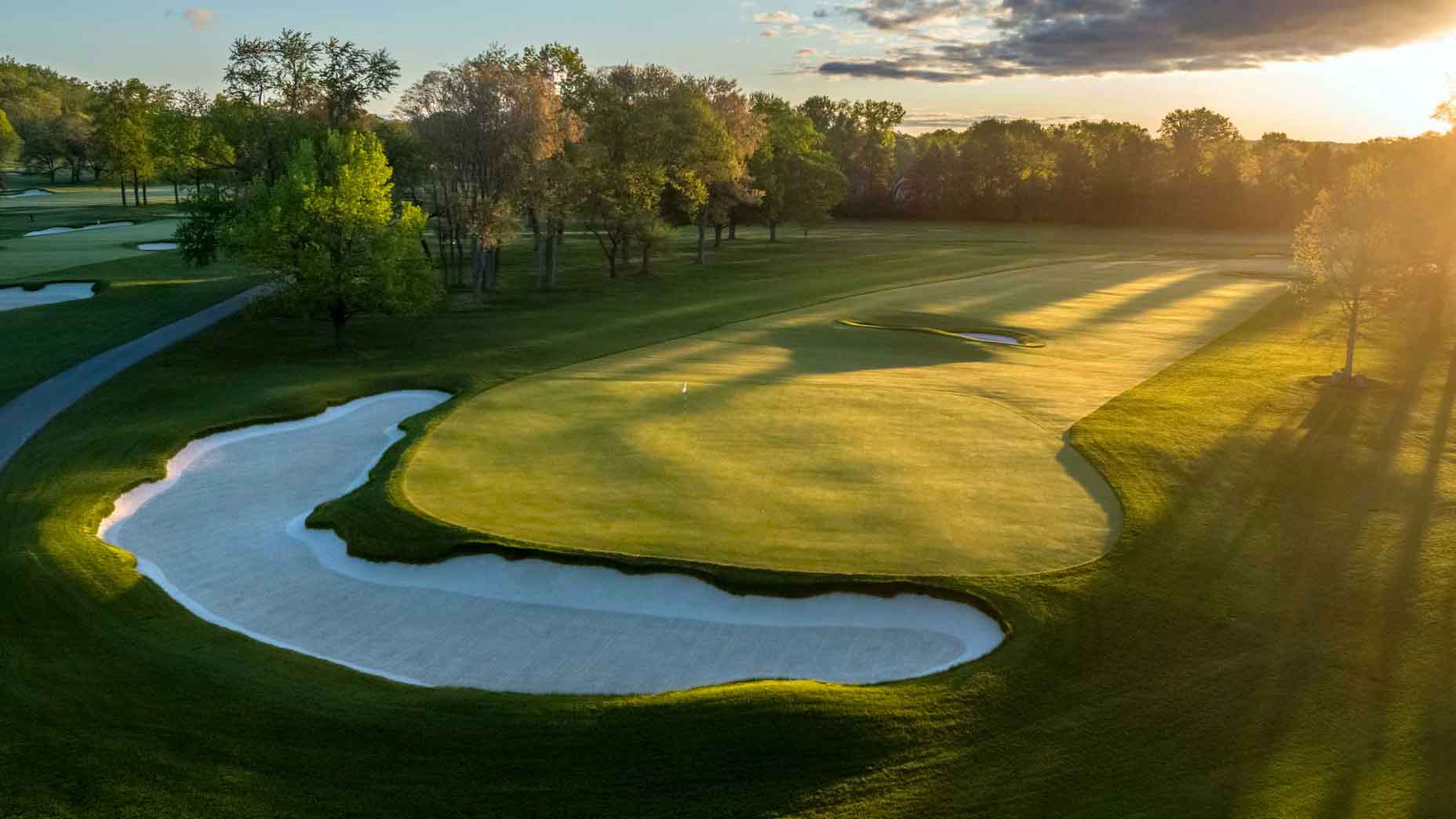 Course Rater Confidential: What’s your favorite Top 100 Course you played in the past year? 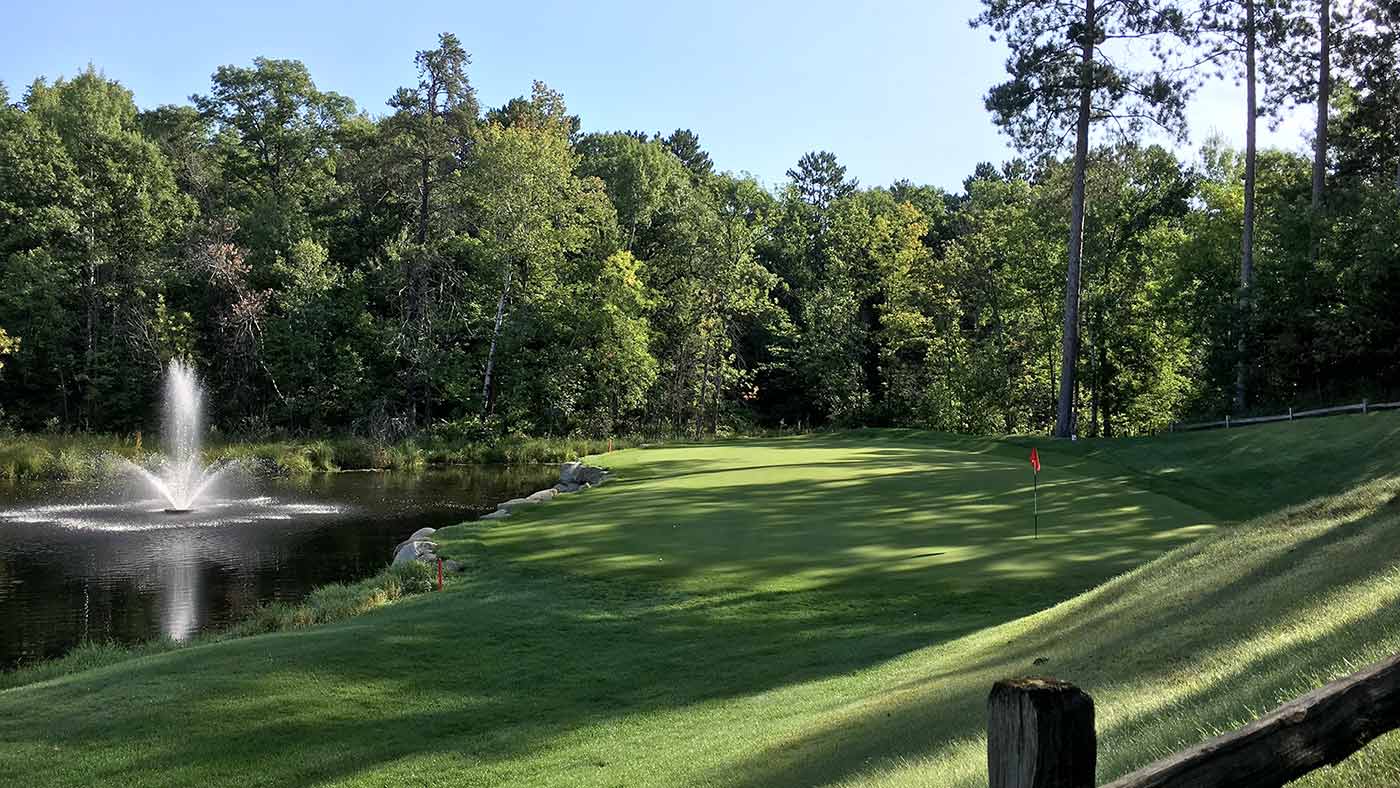 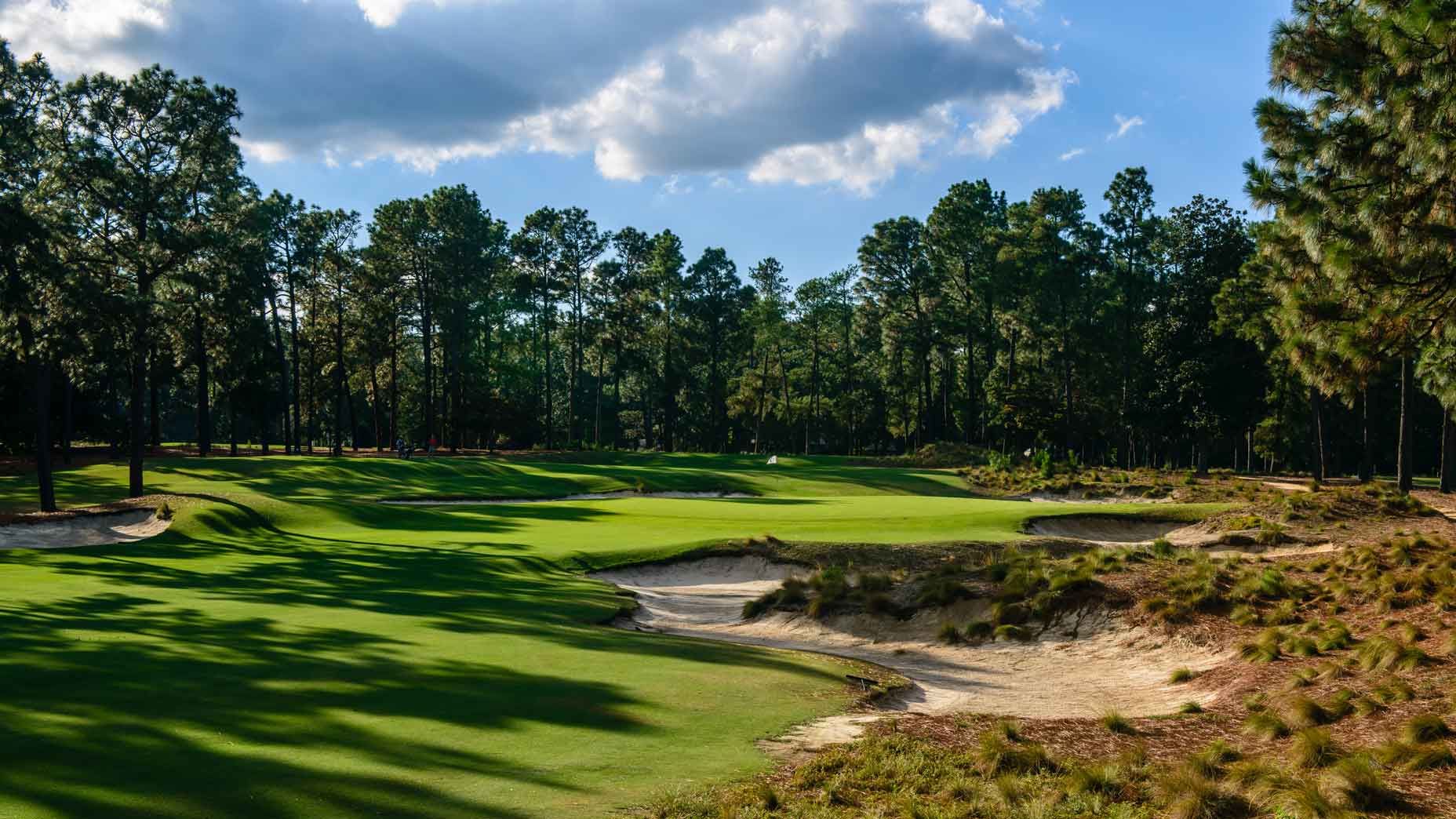 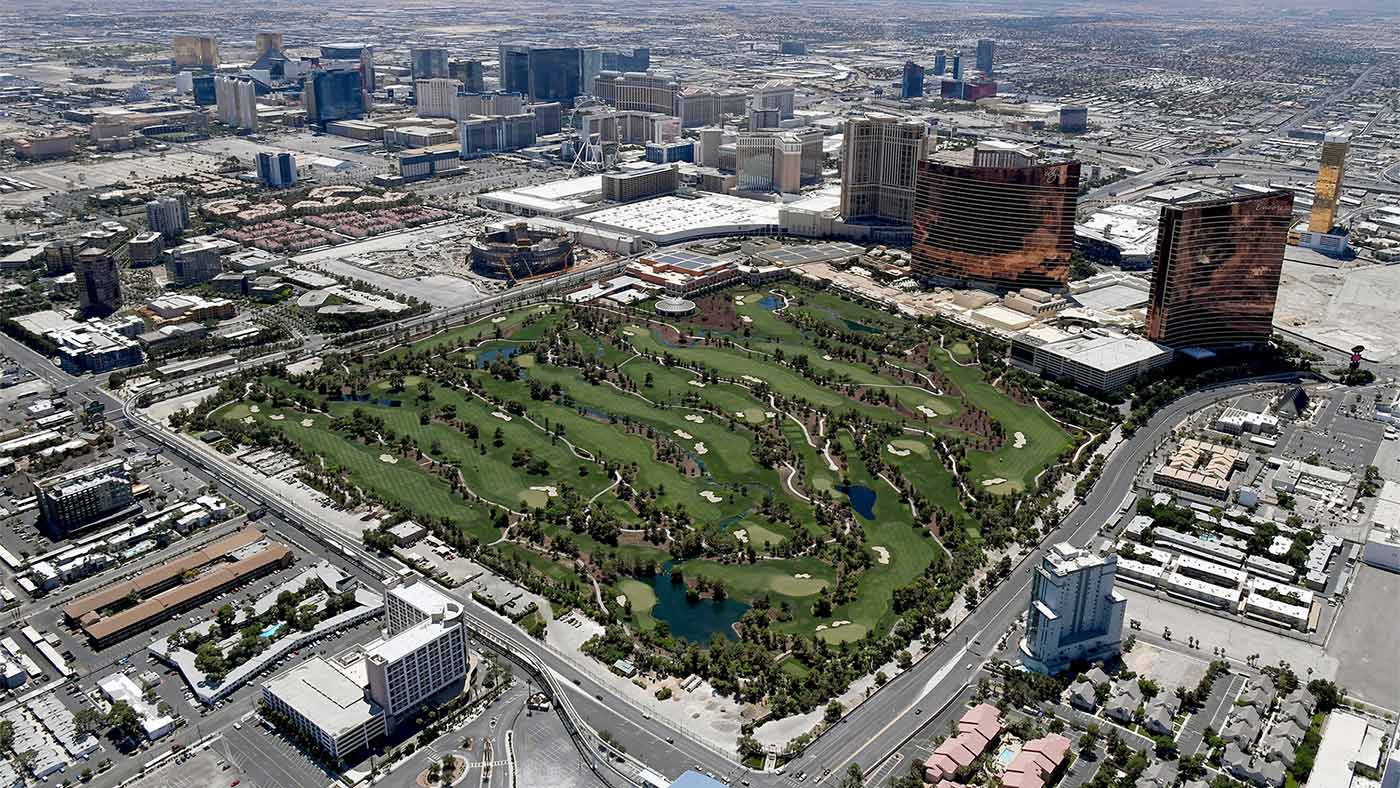 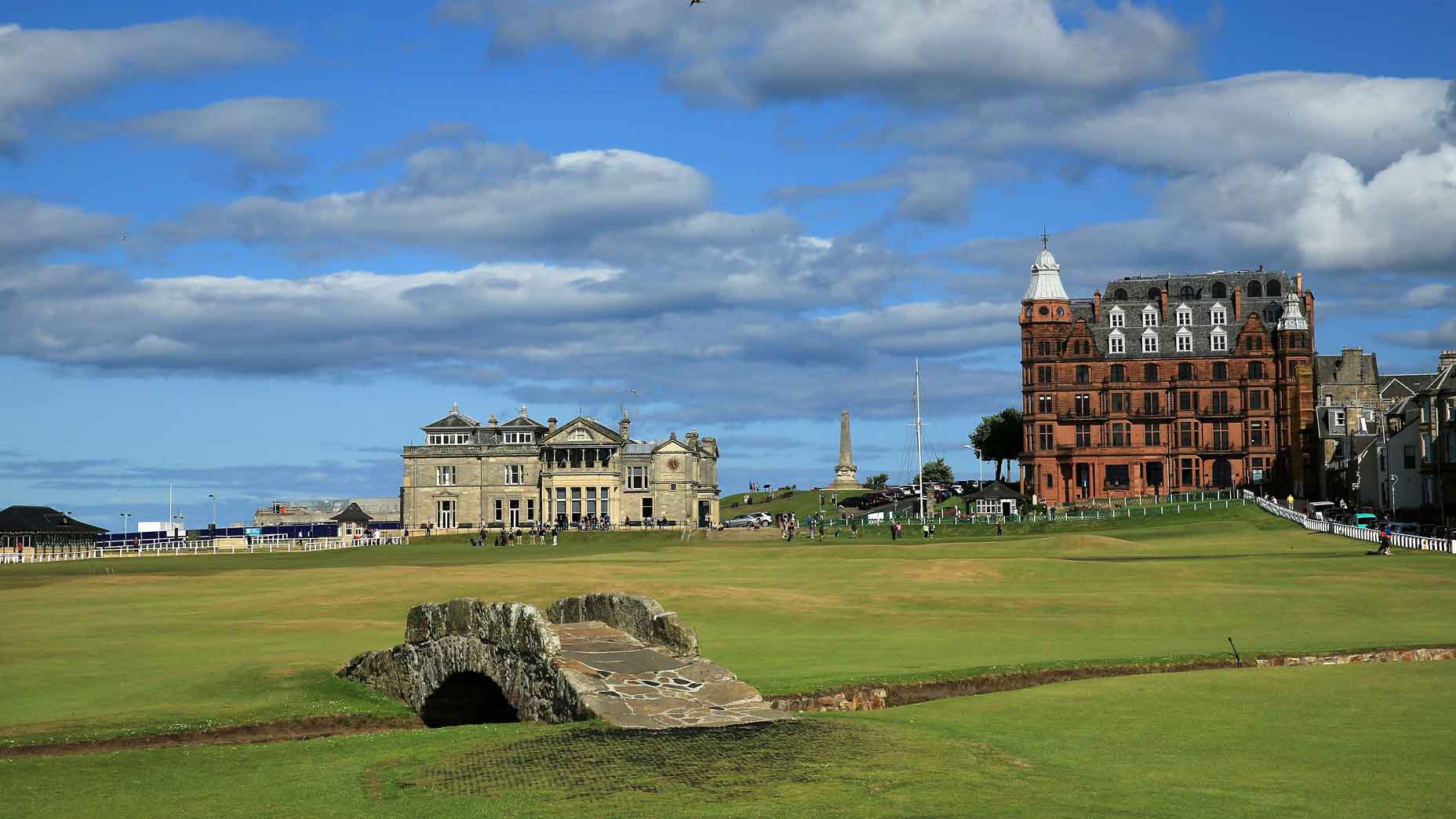 A ghastly 17 and a St. Andrews sin: Our most humbling Top 100 Course moments
Go to mobile version