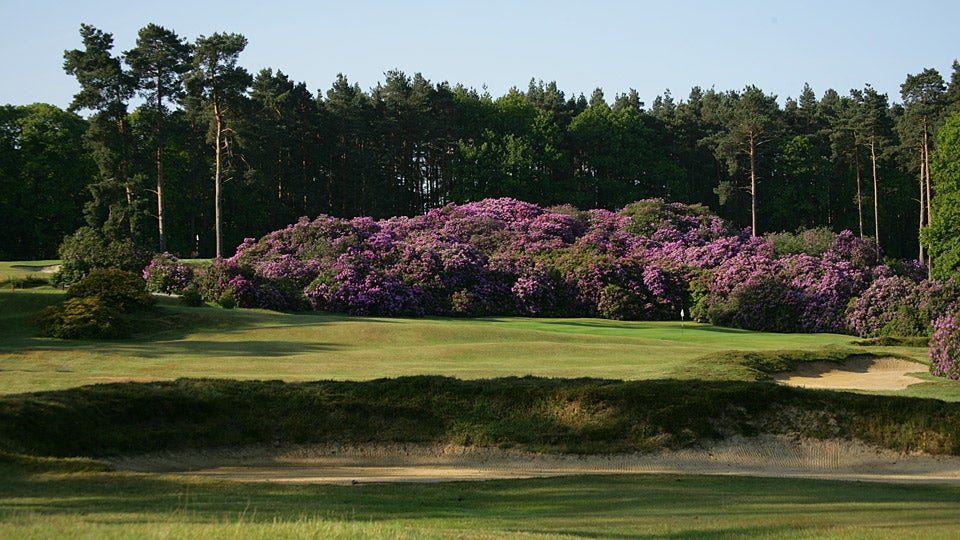 England’s Harry S. Colt, one of the giants of early 20th Century architecture, called this 1910 design “the least bad course” he had ever built, proving as Tom Doak memorably puts it, he “was no Muhammed Ali when it came to self-promotion.” One of the most lightly played private clubs in Britain, this quiet enclave features wide, wooded fairways, gigantic bursts of rhododendrons in springtime and a back tee yardage under 6,100. Yet, par is only 68 and matching it requires excellent ball-striking, due primarily to a series of meaty par-4s.