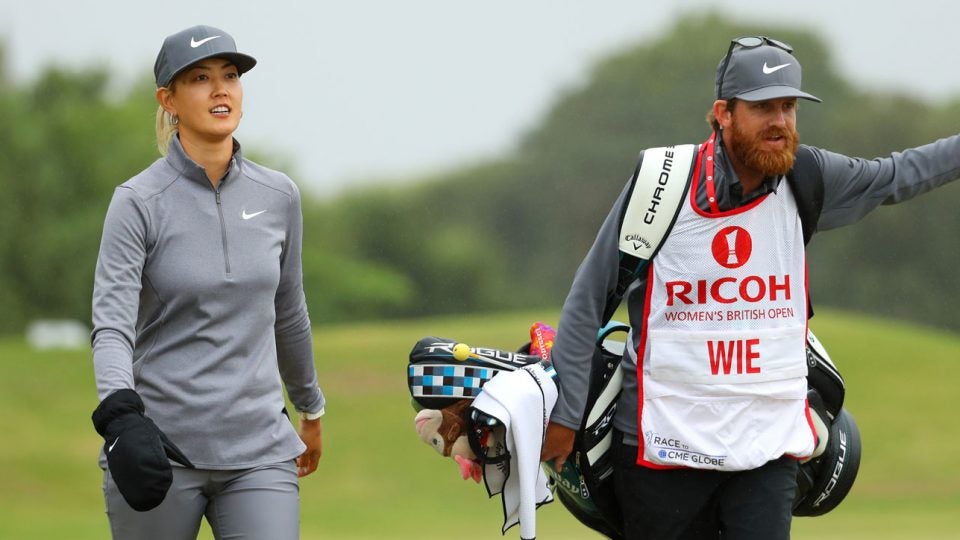 Michelle Wie kept her injured hand in a glove during parts of her Thursday round.

The 18th-ranked player in the world has been rehabbing various injuries in her wrist and hand throughout the season, and the pain hit a breaking point this week in Scotland. Wie was seven over through 12, having shot 40 on the front nine at Royal Lytham & St. Annes. Not long after withdrawing, she posted her thoughts in a screenshot on Twitter.

It sounds like we won’t be seeing Wie in a competitive sense soon. The 28-year-old had amassed just one top 10 finish since her victory at the HSBC Women’s World Championship back in early March.