Johnny Miller on Tiger’s decision to skip his Tour event: ‘You have to handle Tiger with little kid gloves’ 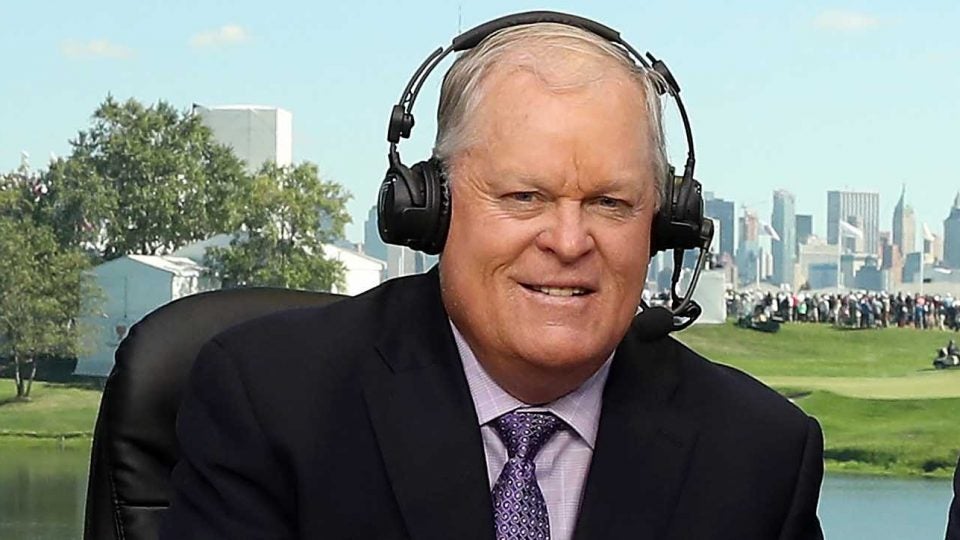 By any measure, Tiger Woods has been busy golfer lately. He’s played in all four FedEx playoff events, including this week’s Tour Championship. He also has a trip to France on tap next week, where he’ll compete in the Ryder Cup. So, it’s no surprise that Woods would skip the Safeway Open at Napa’s Silverado Resort, set for Oct. 4-7. But a Tour rule requires Woods to play the Fall Series event in the very near future. Given that Woods is on the hook for Napa sometime soon, his decision to skip it this year has produced some frostiness from the tournament’s host, Johnny Miller.

“You always have to handle Tiger a little with kid gloves,” Miller said in an interview with the San Francisco Chronicle. “I think he’ll honor his commitment and come next year.”

According to the report, a PGA Tour rule requires Woods to play the Safeway at least once between 2003 and ’15, but the Tour extended the deadline because of the years Woods lost while recovering from injuries. Woods’s agent, Mark Steinberg wrote in an email to the Chronicle that Woods has played “all the golf” he’s going to play this season. Miller also acknowledged that Woods has had a packed schedule.

“This is maybe Tiger’s busiest stretch ever,” Miller said. “We knew he wasn’t going to come all the way from Paris after playing in all the playoff events, then the Ryder Cup. He’s going to be burnt crisp.

“Hopefully, he’ll have enough honor to come play next year. We’ll take him whatever year we can get him.”