Ireland vs. Scotland: An expert decides which nation really is the king of golf 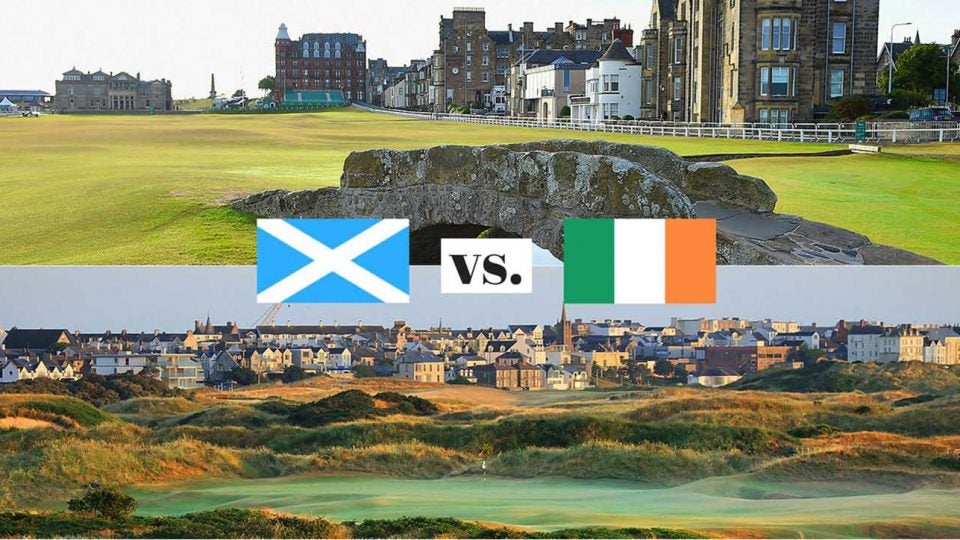 Need an expert on Scottish and Irish golf? Tom Coyne wrote the book on them. The author has penned several critically acclaimed tomes, including A Course Called Ireland, for which he played all of its seaside holes in 16 weeks, and his latest book, A Course Called Scotland, where he played 111 rounds across the country in less than two months. After seeing just about everything both nations have to offer, here’s how Coyne breaks it down.

After all the miles, the money, the months I’d spent as a father in absentia while traveling and writing my books, there is the inevitable reckoning: Was Scotland or Ireland king of the links? Where would I send the golfer with one cross-Atlantic trip in his bag? Where did my links-loving heart truly lie?

It’s time to stop dodging the question for fear of souring the feelings of dear friends in either golfing Eden. In A Course Called Ireland and now A Course Called Scotland, I’ve played my way around the entirety of both countries and have amassed enough memories and proclivities to definitively wade into this golf traveler’s debate. Let’s settle it in a nine-hole Ireland vs. Scotland match-play standoff, in which I won’t allow myself the luxury of a draw.

I’ll start with an easy and uncontentious category. While an Irish golf tour can educate you on Celtic pre-history and hard-fought independence and great battles of the British Isles as you cruise past crumbling castles in your luxury bus, Ireland’s golf history is relatively young in comparison to Scotland’s ancient connection to the game. Every Scottish links seems to hold an encyclopedic mass of golf legend, and the Morris and Robertson lore at St. Andrews make it a required pilgrimage for any golf history buff. The names of all the game’s greats haunt Scotland’s holes; golf history reigns in its birthplace.

The softened euro has made golf in Ireland even more budget friendly, but the falling pound post-Brexit is helping out Scottish visitors as well. Both countries boast upmarket, big-ticket tracks for golfers who don’t care about cost and want to cross Kingsbarns or Ballybunion or Turnberry or Old Head off their bucket list, and both also offer shocking value for golfers willing to travel off the beaten tourist path (Strandhill, Carne, Ardglass, Connemara are budget savers in Ireland, as are Brora, Crail, Nairn, and Kilspindie in Scotland). It’s a close call on the best deal, but Ireland’s northwest counties of Mayo, Sligo, and Donegal present a vast smorgasbord of world-class golf at absurd prices. Bargain hunters willing to roam will revel in their Irish finds. Point, Ireland.

B&B’s can be of very high standard in Ireland or Scotland, and both destinations have caught on to Americans’ penchant for big rooms and large showers, so either hub can sort you out for luxury golf accommodations. The food in either country is better than you expect, and relatively similar—great seafood, gorgeous soups, and surprising pockets of gourmet gastronomy to dispel former prejudices about dining in the British Isles. So it comes down to libations, as it often does on such golf trips. Scottish whisky versus Irish whiskey is a debate of such size and sensitivity that I dare not touch it here, so we’ll leave it to the pints. And as the advertisements around Ireland proclaim, Guinness is good for you. This one goes to Ireland.

Dublin tends to offer more direct flights from the States then Edinburgh or Glasgow (you might have to connect through London), but once you have arrived, Ireland can’t quite hold its own when it comes to the ease of a Scottish golf jaunt. Ireland’s links are mighty, but they are also widely spread around the island, while you can drop anchor in a half-dozen golf towns in Scotland (Prestwick, North Berwick, Aberdeen, Inverness) and play for a week without ever re-packing your bag. Advantage Scotland.

For all the friends I made in Scotland with whom I will play and exchange inappropriate text messages for the rest of my life, there is something almost mythic about the nature of Irish hospitality. While some Scots operate with an air of British propriety, in Ireland, there are no strangers anywhere, visitors included. The welcomes you receive and the efforts that the Irish will go to in making sure you are enjoying your visit will boggle your travel-weary mind. Ask an Irishman where the golf course is, and he’s just as likely to tell you as he is to hop in your car and drive you there.

Even the most devoted Hibernian linksman will concede that Ireland can’t compete with the sheer mass of Scottish links and parkland courses available to visitors (roughly 300 vs. 550). Not only are there myriad layouts to choose from in Scotland, but they often arrive in travel-friendly clusters in which links play right up against one another (see Royal Aberdeen and Murcar, or Machrihanish and Machrihanish Dunes). Study a golf map of Scotland and you’ll be overwhelmed with the gluttony of options, and you’ll understand the indecisiveness behind my once playing 107 of them in 57 days. It’s hard to know when to stop. Scotland takes this one.

This is a coin-flip category for sure—with Scotland possessing a good chunk of the Open rota courses, you’d think Turnberry and Troon and Carnoustie and the Old would make it the heavyweight favorite for best courses. But for me, you travel to either country for links golf, and links golf is golf in the dunes. And when it comes to dunes, Scotland possesses perhaps one or two rivals (Askernish and Cruden Bay) to the behemoth sand ranges one finds in Ireland’s Carne, Tralee, Portrush, Lahinch, and Enniscrone. They’re not just big, but they offer a sense of natural, unspoiled drama that stirs the golfing soul. While many Scottish links can feel more subtle in their quality, most Irish versions will slap you across the face with shots you had only seen in your dreams.

Hole 8: Golf Quirkiness You travel far to see and play golf you can’t find at home, and while Irish courses hold their own eccentricities, the quirks of Cullen and Covesea in Scotland (two short courses played through what feels like an archeological excavation), the Rockies par-three at Anstruther (perhaps the hardest and most preposterous 3-shot hole on the planet), the sliding-into-the-ocean fairways of Stonehaven, or the incomparable twelve-hole layout of Shiskine, a geological wonder of a course that I could go around for the rest of my days, Scotland’s golf peculiarities ensure you will return home well-stocked with preposterous stories.

They call it the craic in Ireland (pronounced crack, don’t feel weird if someone tells you where you can find some), it translates to fun, and it is a word you will hear often and come to know deeply during an Irish golf tour. Scotland is tough to top for a real golf-head, a player passionate about history and course design, or for a student of the finer points of links golf. It’s also unbeatable for those who want to avoid the tour bus and golf their brains out. But when it comes to pure fun, craic is an official Irish pastime. They practice the art of simple joys with an air of carefree contentedness that make Irish days feel like gifts, even the rainy ones. (I was going to include weather as a category, but it’s too simply a draw, with a daily chance of rain, chance of sun around either coastline.) From the pub jokes to the caddy blarney to the hosts set on sending you home smiling, Ireland gets the nod when it comes to laughs. And as I tend to recall the laughter more than I recall the golf shots, fun seems a fit tiebreaker for this epic golf clash.

A Course Called Scotland is Tom Coyne’s fourth book. He lives in Philadelphia with his wife and two daughters, and is an associate professor of English at St. Joseph’s University. Learn more about Tom on his website. 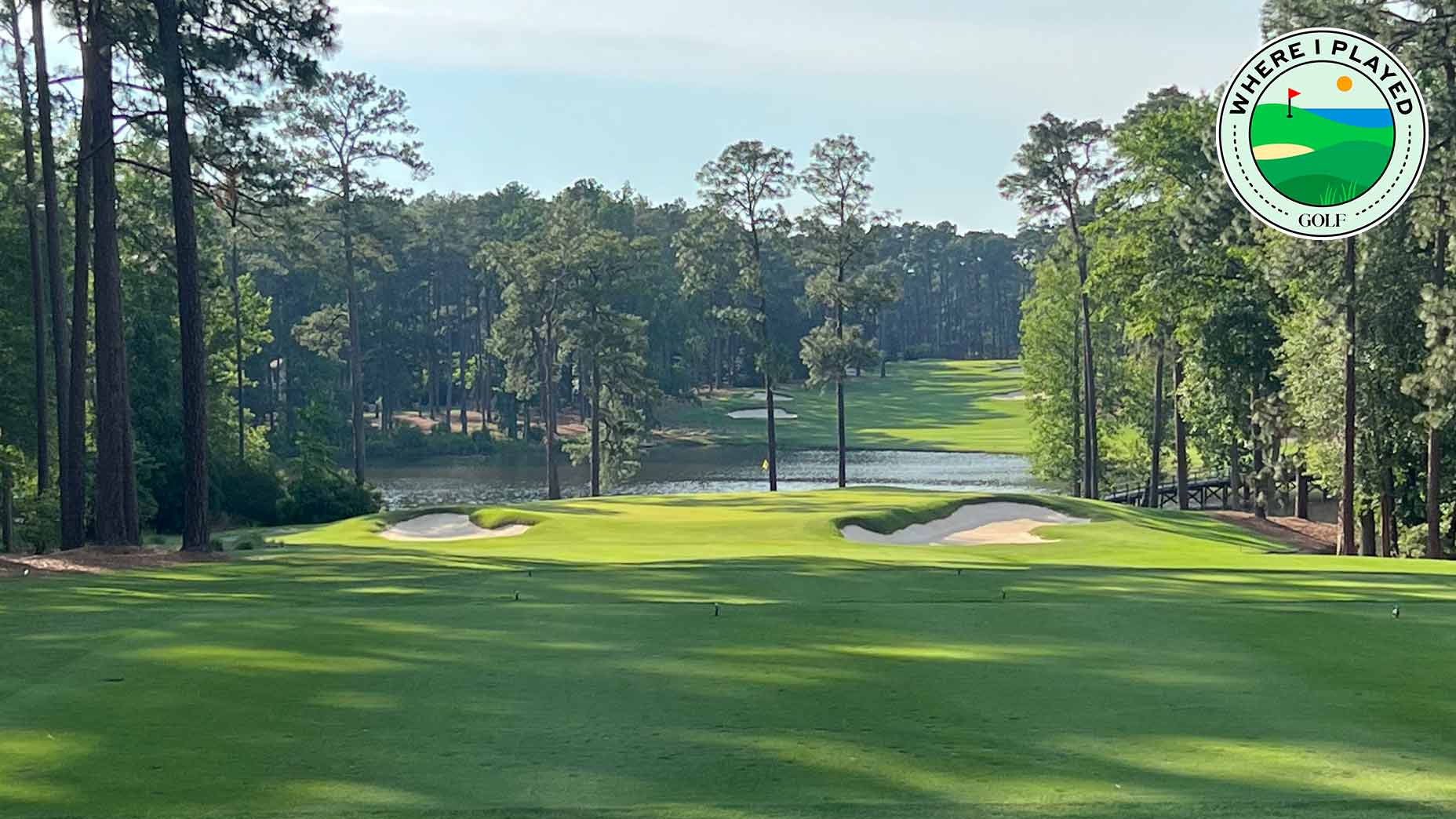 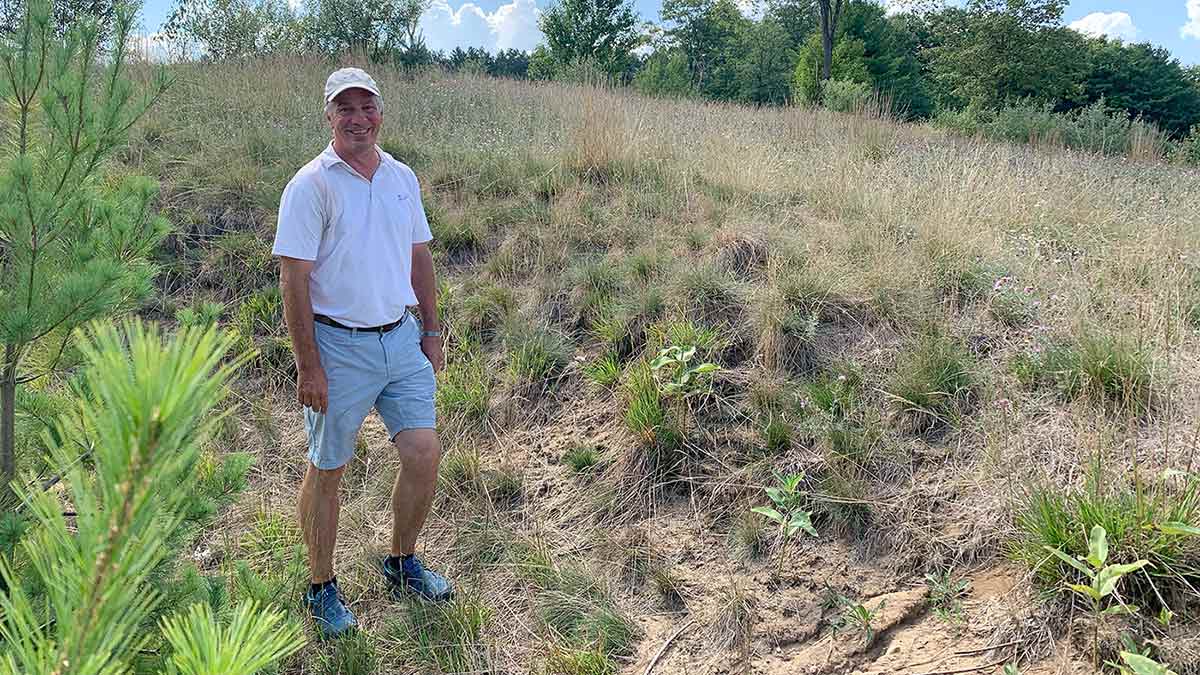 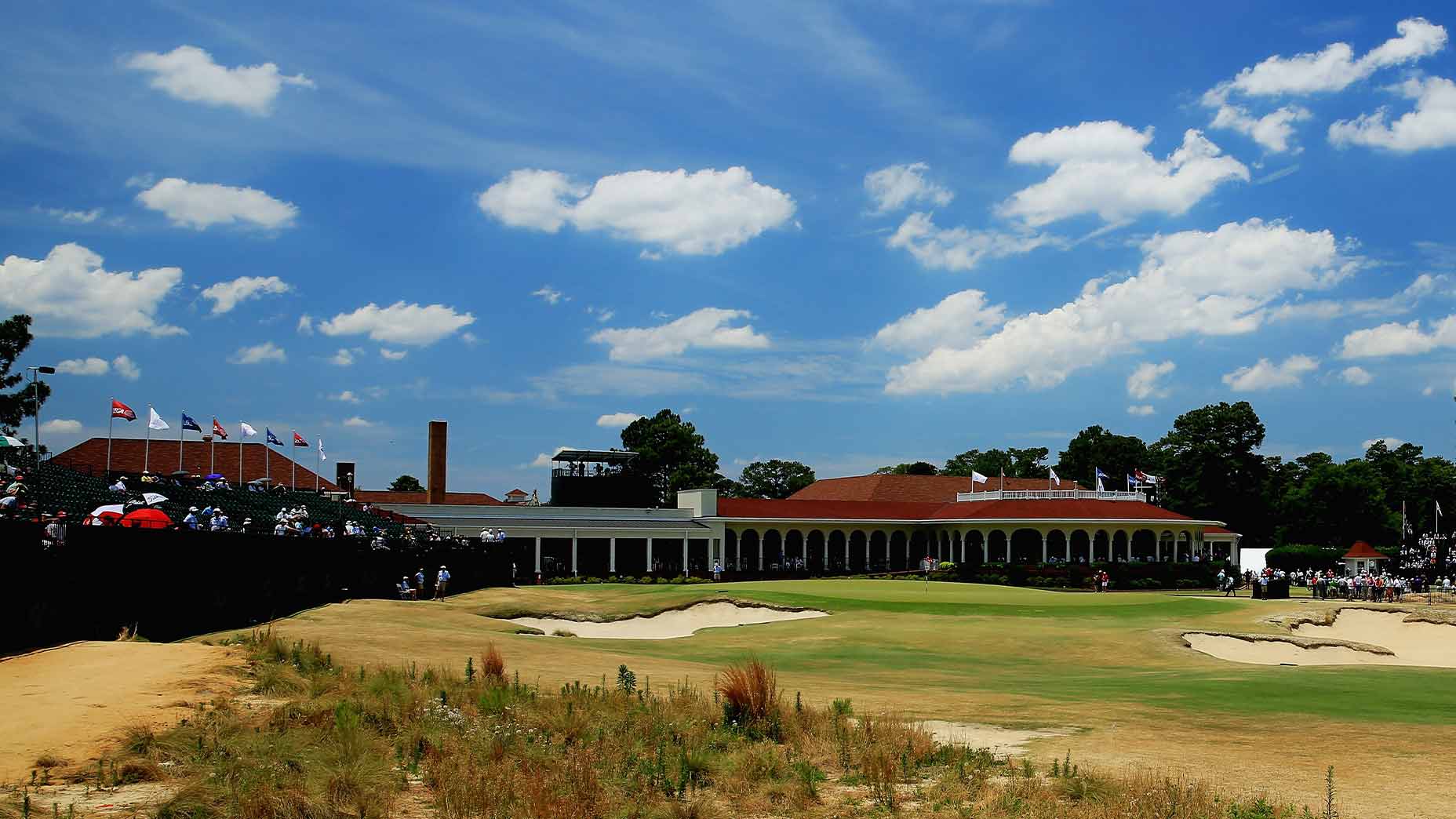