My golf obsession: I can’t stop buying ball markers I’ll never even use

Ed. note: Too many ball markers? Closet overflowing with training aids? Never met a par-3 course you could say no to? There are hundreds of golf obsessions out there, each more fascinating (and incurable?) than the next. For a new GOLF.com series — we’ve dubbed it My Golf Obsession — we’ve asked our staffers to opine on their golfy habit they just can’t seem to kick… for better or for worse.

One of my co-workers, fellow Midwesterner Sean Zak, followed me into the Masters merchandise tent last year at Augusta National. He didn’t buy anything and never planned to buy anything, he was just there to observe. (Also to annoy.)

You see, I have a major merch problem. My job at GOLF.com sends me to several golf tournaments, and I’ve never been one to turn down a good logoed polo, screen-printed T-shirt or $32 hat I’ll hardly ever wear. To be fair, much of time I buy things for others, like my wife, daughter, family members or friends. But Sean, he doesn’t buy anything. Maybe a hat once a year. So we are polar opposites, and that’s why on this pleasant afternoon in Georgia he wanted to follow me around to watch me and my thorough process.

My buying has slowed over the years, which is a good thing, my wife says, but there is one habit I have yet to kick: ball markers. I’m addicted. This actually didn’t begin until I joined the GOLF staff. The first few majors I attended I tossed a ball marker onto the cashier’s desk because, hey, it’s only $3 or something, right? My Masters keychain cost five times that much! 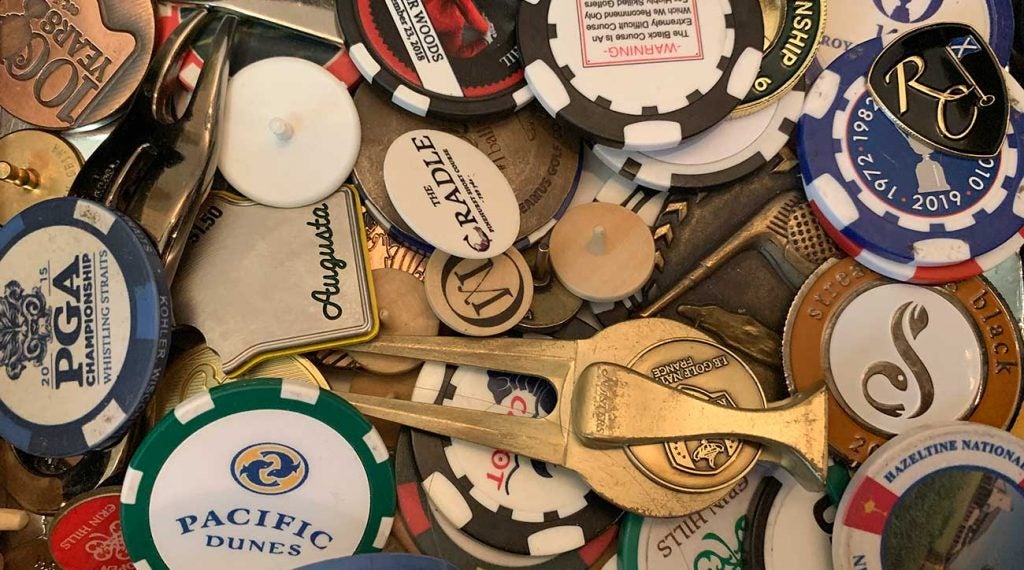 From majors, munis and bucket-list courses, this box is loaded with goodies.
Josh Berhow

But as my buying has slowed, my purchasing of ball markers has not. You could actually say it’s increased, because for every PGA Championship shot glass I pass up, I justify it as a few extra bucks to spend on a poker chip ball marker that will inevitably just annoy future playing partners when it’s in their putting line. (In another different piece of important golf journalism, I, ball marker expert, ranked the best ones.)

A few years ago @Josh_Berhow started collecting ball markers and since then, it's become an obsession 🤭

What golf mementos do you collect? pic.twitter.com/EY2TtPyNR9

I have kept these markers over the years because someday (I think) it’ll be fun to look back and see everywhere I went, the majors I covered and courses I played. That’s the other thing — I almost always buy a marker from whichever random course I play. I don’t need a shirt, but I most certainly need a ball marker.

So the collection has expanded. Living in a big city without a car and with a young child, I don’t play as much golf anymore, so my cache isn’t overwhelming. But as someone who struggles to make simple decisions I spend way too much time wondering which markers to keep in my bag. I can’t bring them alll — that’s completely unnecessary and also kind of heavy. 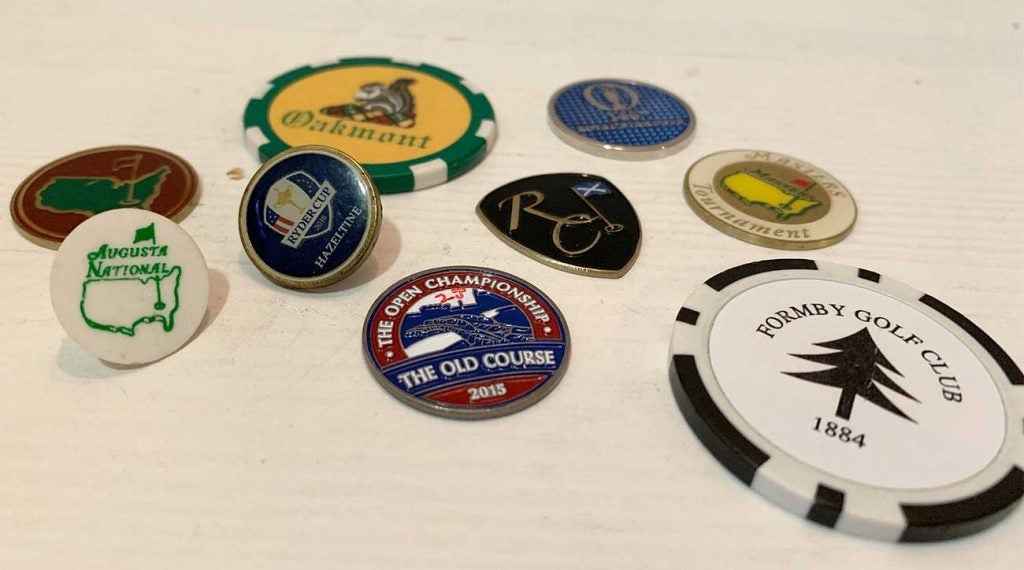 A few of the author's favorites.
Josh Berhow

I keep these marks in a few different spots. Some poker chips sit on my desk at work, as I like to shuffle them in hand when I get anxious. Others are in my bag. (When playing, I’ll carry one of each in my pockets, as I mark with poker chips on long putts or switch a marker out if I hit a cold streak.) The majority of them go into a pouch I got from a media trip, and inside that pouch is a tiny Crown Royal baggie — don’t ask me why, I think it’s from college — where I keep the ones I never plan to use. Those are from bucket-list courses, memorable rounds or tournaments.

So far I have just over 100 markers, and considering this collection started five years ago, that puts me at an average of about 20 per year. I’m sure plenty of you out there have more, which is awesome. Please feel free to tell me, because then maybe I won’t feel quite so embarrassed — although that doesn’t mean I’ll ever stop buying them. 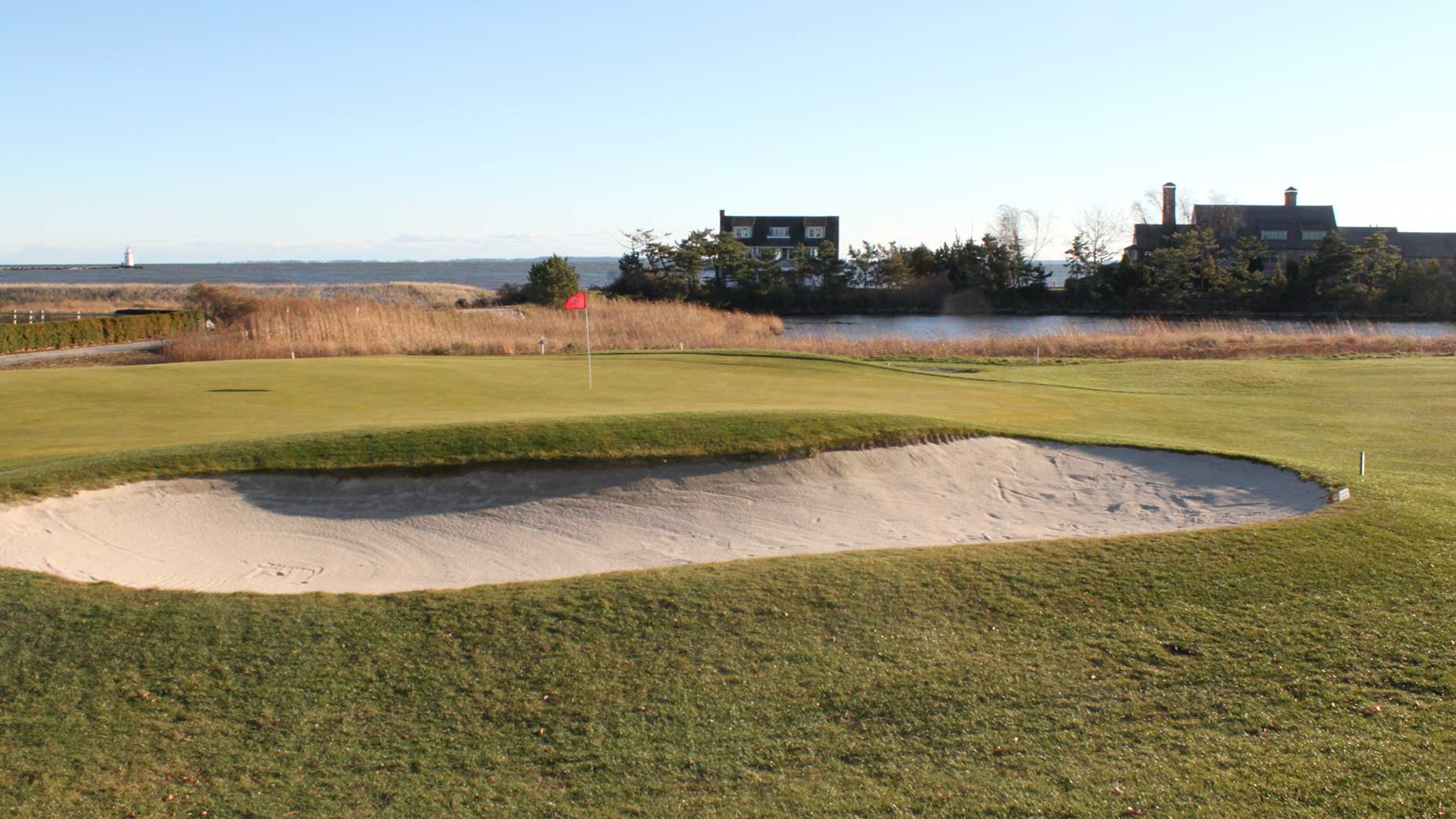 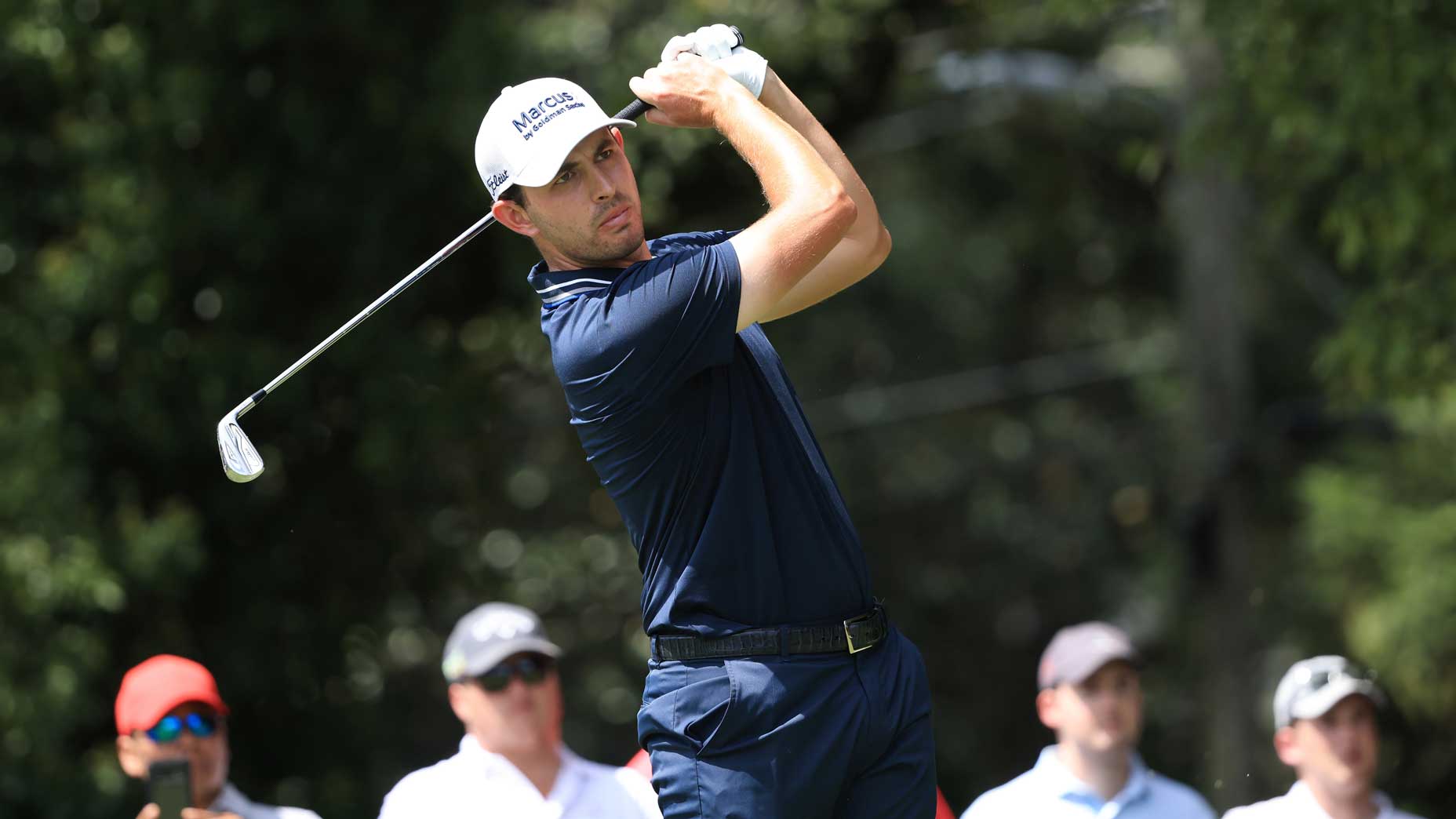