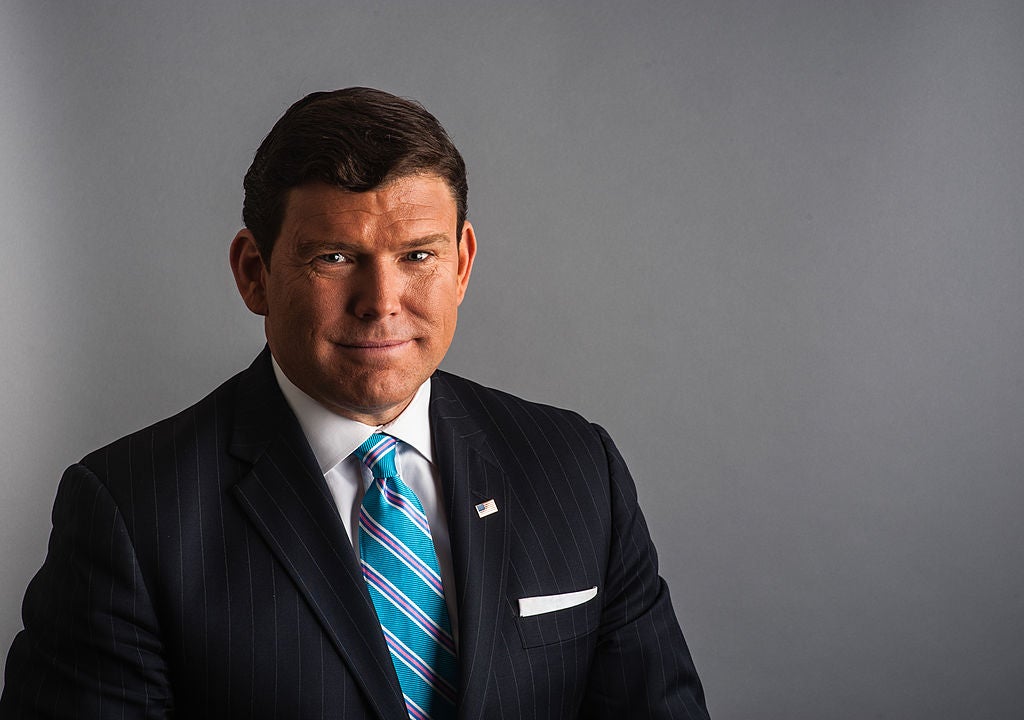 We’re having coffee for our morning chat. How do you take yours?

Just black with one Splenda, or Equal. Coffee is a life-blood for me. I drink about four cups a day.

People know you as Fox’s chief political anchor. They don’t know that you’re a fine golfer, and that you captained your college team.

I played at DePauw in Indiana. And we had a really good team. It was Division III, but we made the NCAA tournaments. I really, really love the game.

I played in the AT&T pro-am at Pebble Beach. Playing within the ropes is a little daunting. If I have to talk to millions and millions of people on TV, I’m fine. But when you have to make a turn on the first tee in front of a big crowd, that’s a lot different. Donald Trump has dominated the coverage this election year. Have you ever teed it up with him?

Fox News turned 20 this year, and you’ve been there for 18 of those years. Is this election different from the others you’ve covered?

It’s been great fodder for your show, right?

It’s like drinking from a fire hose. It is every single day. And every place I go, if I play golf, the foursome wants to know, “Bret, what is the deal with Trump?”

Golf and politics seem to go hand in hand. What are your thoughts on how much golf is too much golf for the president?

I don’t begrudge the president having his time, especially on the golf course. If the leader of the free world needs 18 holes, I think we should let him have that. 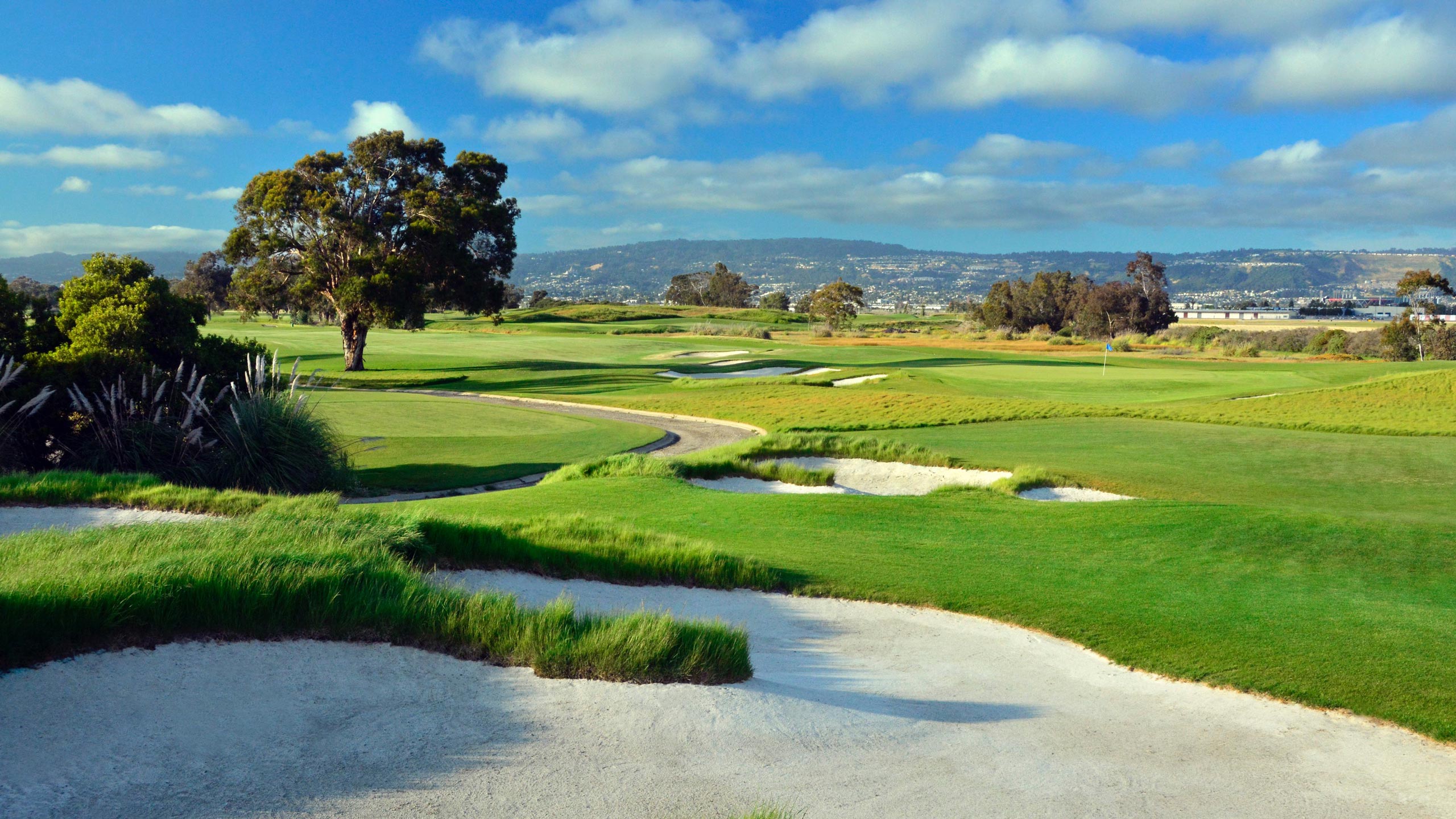 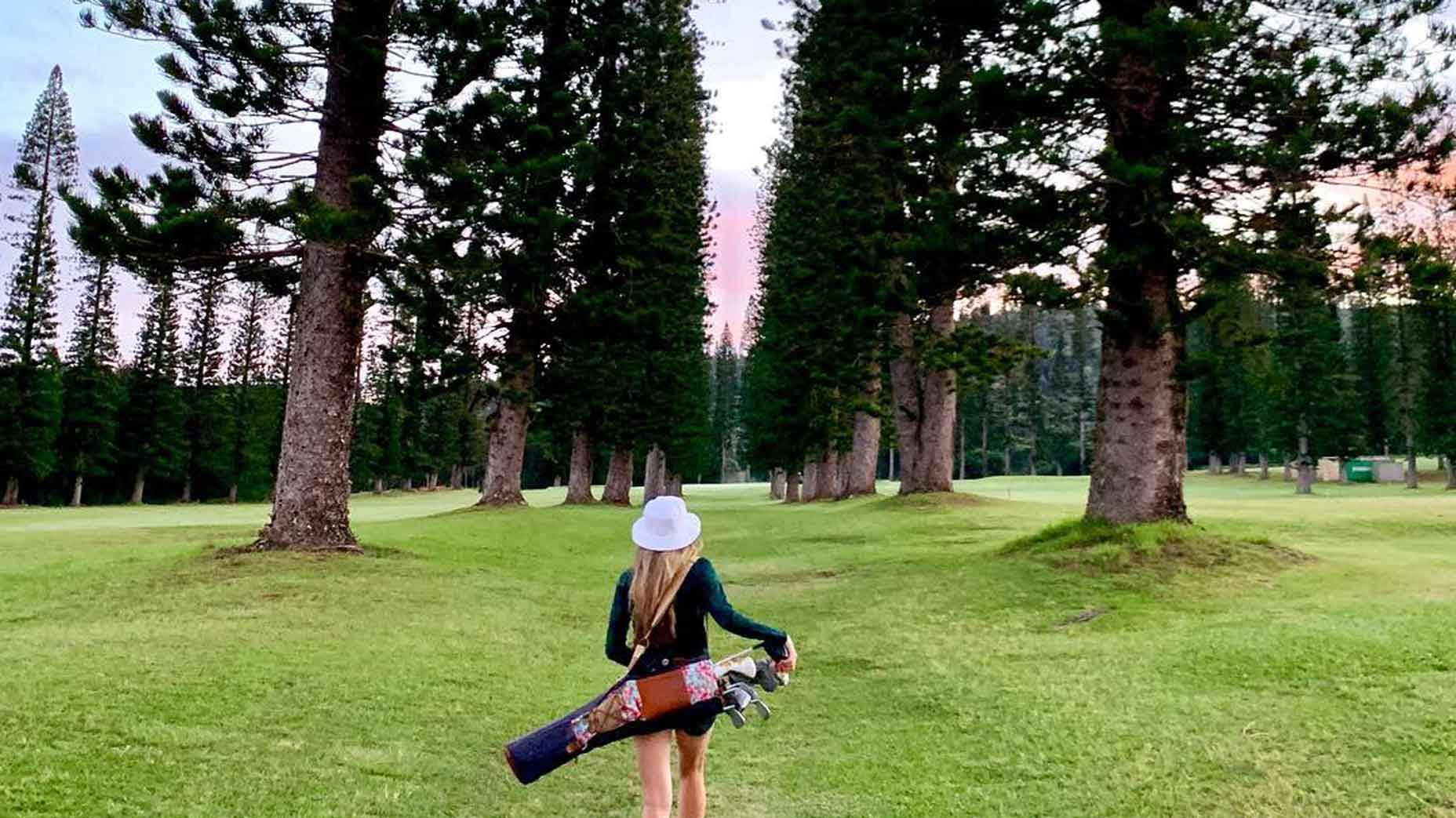 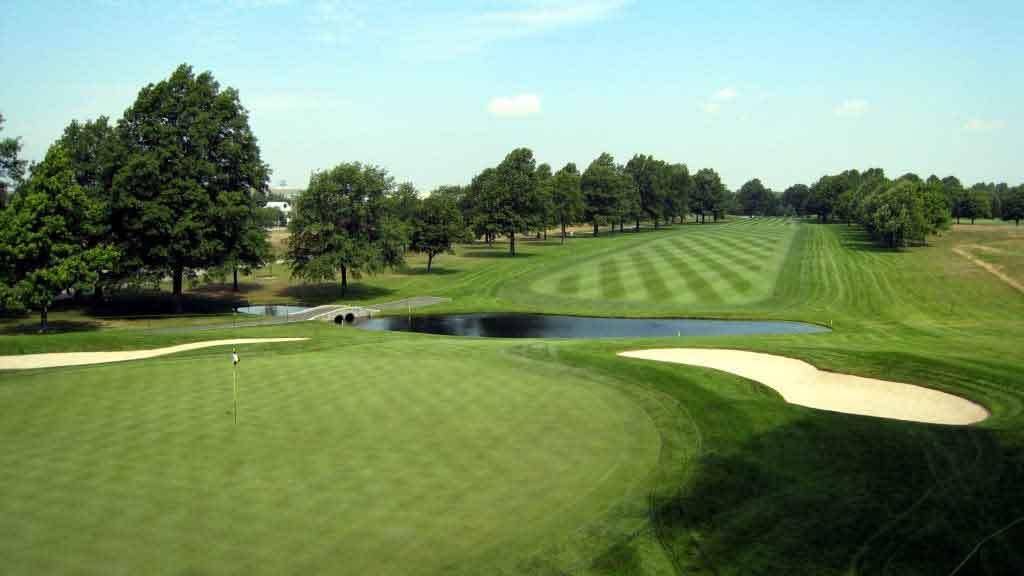 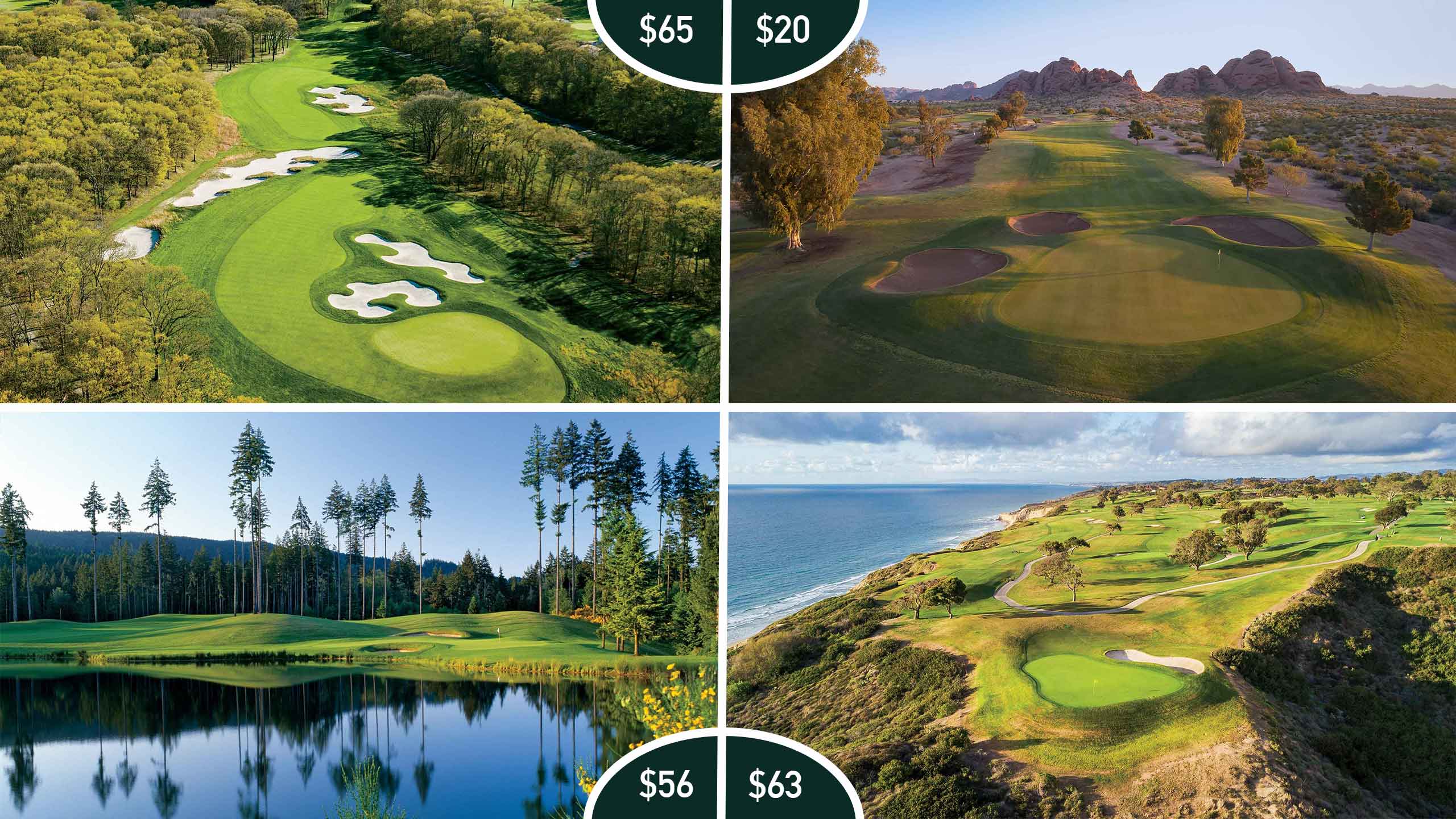 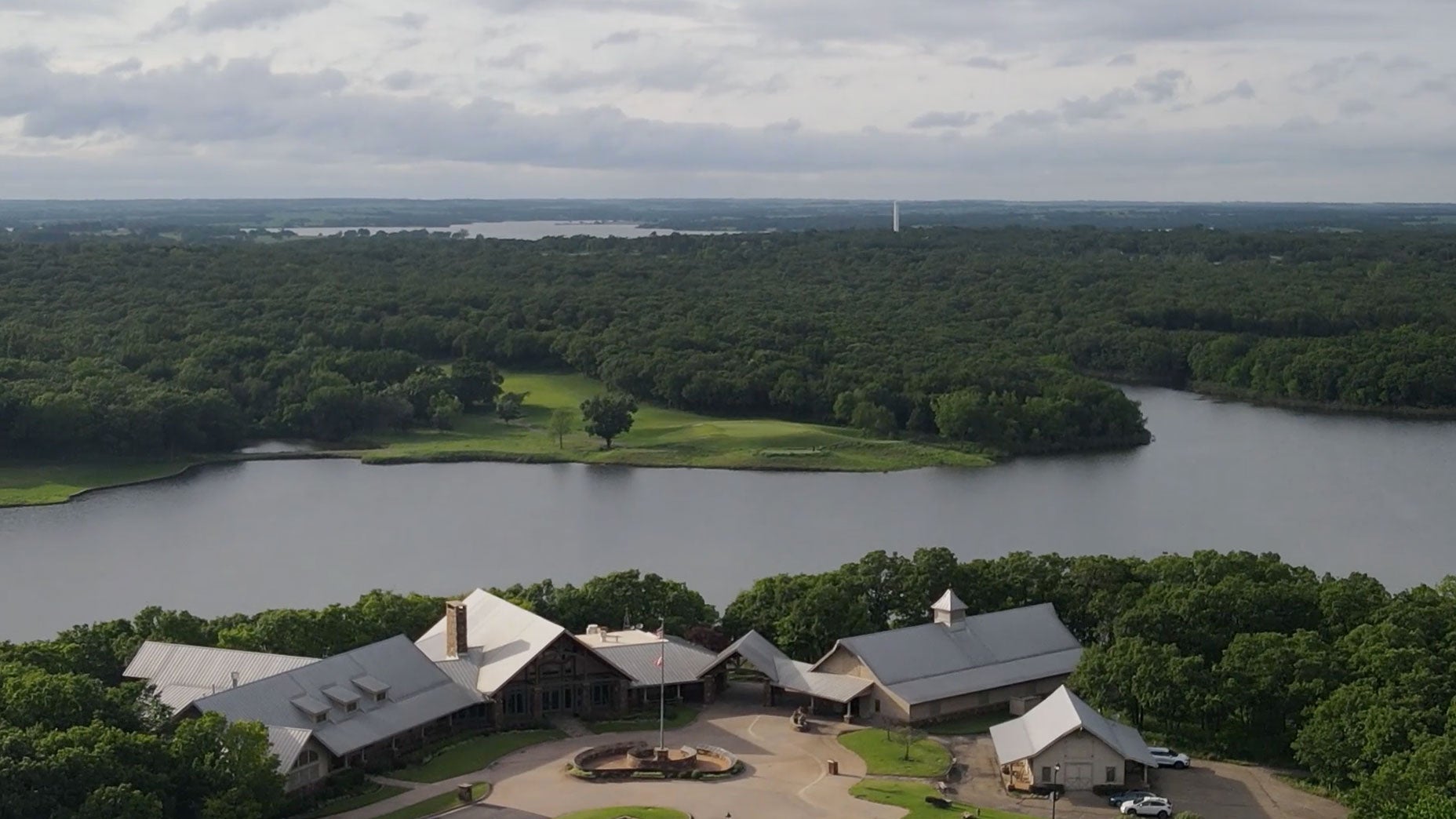 What it’s like playing Karsten Creek, a Top 100 Course You Can Play