Four things to know about Austin Country Club, home of the WGC-Match Play

The PGA Tour makes its way to the Lone Star State this week for the WGC-Dell Technologies Match Play, which will be played at Austin Country Club for the fourth straight year. Located in the state capital, Austin Country Club will host the first of four PGA Tour events to be played in Texas this year. Here’s everything that you need to know about this week’s course.

The origin: Austin Country Club opened for business in 1899, as it was started and funded to give businessmen in Austin a place to relax and exercise in order to stay in good health. In fact, Austin Country Club was the first of its kind to be built in Texas. The course, which was originally nine holes, was constructed with sand greens. But in 1949, the club needed more space. As a result, Austin Country Club relocated from Central Austin just northeast of the University of Texas campus to East Austin. It was at its second location where major champions Ben Crenshaw and Tom Kite came through the country club. But, in 1984, the club moved to its current location west of Central Austin.

The design: The Pete Dye-designed course most recently underwent a renovation in 2015 and uses Bent grass for the fairways and Bermuda grass for the greens. An undulating terrain and deep bunkers are important features to the course. 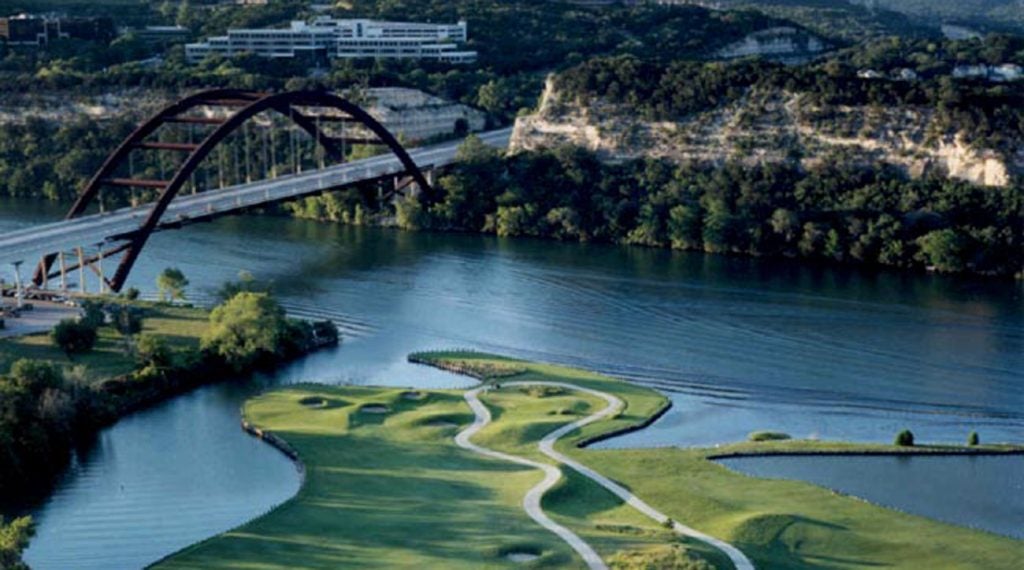 Easiest hole: The par-5 6th hole, which runs 590 yards from the championship tees, has the lowest average score of any of the par-5s on the course (4.542 average score). Nicknamed “Cat Mountain,” it allowed the most eagles (12) during last year’s event.

Hardest hole: The par-4 8th, which runs 498 yards from the championship tees, has the highest average score of any of the par-4s. (4.271 scoring average). Sixty-seven bogeys were made on it last year.