Champions Retreat lives up to its name. Tucked in the tip-top of Georgia, roughly 14 miles down Washington Road from Augusta National, this golf haven boasts three nines designed by some of golf’s greatest: Arnold Palmer, Jack Nicklaus and Gary Player. Rumor has it that during the 1999 Masters Champions Dinner, the men drew straws for their favorite slice of the property to determine where they’d each design nine holes.

Twenty years later, the course became the host for the first two rounds of the inaugural Augusta National Women’s Amateur, and that’s still true this year. During the event, the women play on the Island and Bluff nines in that order, designed by Arnold Palmer and Jack Nicklaus, respectively. The course is about as pure as they come, but it has some teeth — pronounced doglegs, intense elevation changes, deceptive greens and, of course, that Georgia pine straw, all of which is sure to make for a challenging and exciting event.

Last fall, GOLF’s Claire Rogers and Emily Haas made the trip down to Georgia to give Champions Retreat a vibe check. Scroll down to hear more about their trip.

We went in November and it was actually just the second time we’d ever met in person. Claire flew from Providence and Emily flew from NYC, then we met up in Atlanta. From there, we hopped on a teeny-tiny plane for quick trip over to Augusta, Ga. — the smallest airport we’d ever seen. Once we landed, it was just a quick 20-minute-ish drive to the property — easy-peasy!

We stayed at Sweetwater Cottage — one of 16 homes on the property which are all being used this week for ruling, on-site media coverage and scoring. Though they’re called cottages, don’t get it twisted — these homes have eight bedrooms and four baths, and are absolutely stunning. They’re situated on a little road to make them feel like a neighborhood, and they’re all just a short walk or cart ride away from the first tee of all three nines.

Every single thing we ate or drank was amazing. Every. Single. Thing. The food and beverage team goes above and beyond to make each meal feel thoughtful and special, which is unsurprising given their experience. Chef David Ross used to be the Tournament Chef at Augusta National and F&B Director, Fariborz Rouchi, has managed some of the top clubs and restaurants in the country.

As previously mentioned, there are three nines. The Bluff (Nicklaus) probably has the most clout — challenging greens, Augusta-like elevation changes and according to Director of Golf, Mike Rymer, a top 5 par-3 in the world (keep an eye out for hole 2, which will be hole 11 in the tournament).

The Island (Palmer) was our personal favorite. It’s tucked along the Savannah River and is definitely tough, but gettable. The par-4 4th, which has a giant tree in the middle of the fairway and the river running down the left side was Emily’s favorite hole on the property.

The Creek (Player) gets a little slept on, but it felt the most like Augusta National to us — maybe it was the way the light shined through the trees, maybe it was the pine straw or maybe because it has the newest, most firm greens. The Creek is settled in between a neighborhood with absolutely gorgeous houses, which is why, for security reasons, they don’t use that portion of the property during the tournament.

Fun was the No. 1 priority throughout our trip, and the staff made sure we were always in good hands. Our caddie, Evan, told us about a fun tradition on the 6th tee box of the Island Nine: first timers have to tee it up in the opposite direction and try to hit the ball across the river into South Carolina. Us gals didn’t quite have that in the bag, but it was still a fun attempt!

After dark, we went to the Island Nine’s 4th green for some night putting. They surrounded the green with a dozen or so carts so the headlights lit up the putting surface and the entire staff joined us for what became the most fun putting contest of all time. I’d be remiss if I didn’t mention the fact that they set up a full bar out by the green, and Emily may or may not have taken up the F&B director’s cigar offer.  A cool breeze from the Savannah River made it the perfect late-autumn night.

As we watch the tournament unfold this week, I imagine this answer will become obvious. The staff is so welcoming, the accommodations are homey, the golf is immaculate and the entire property truly feels like a retreat, not a stuffy country club. Champions Retreat is a special place and the perfect venue to showcase the world’s best female amateurs. 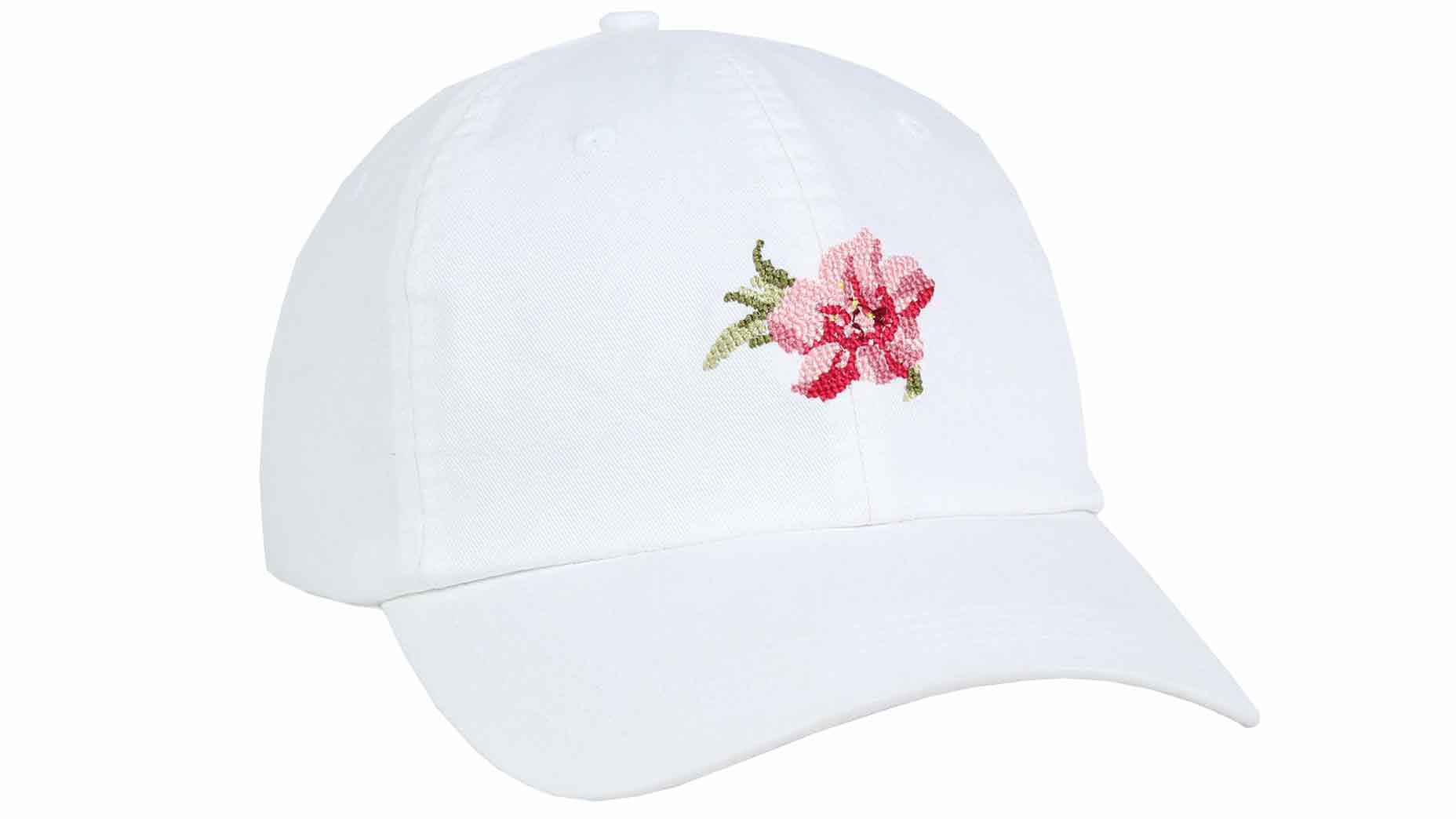 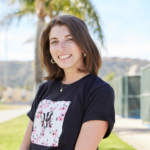