Whiskey Wednesday: 6 classic cocktails to enjoy after your round 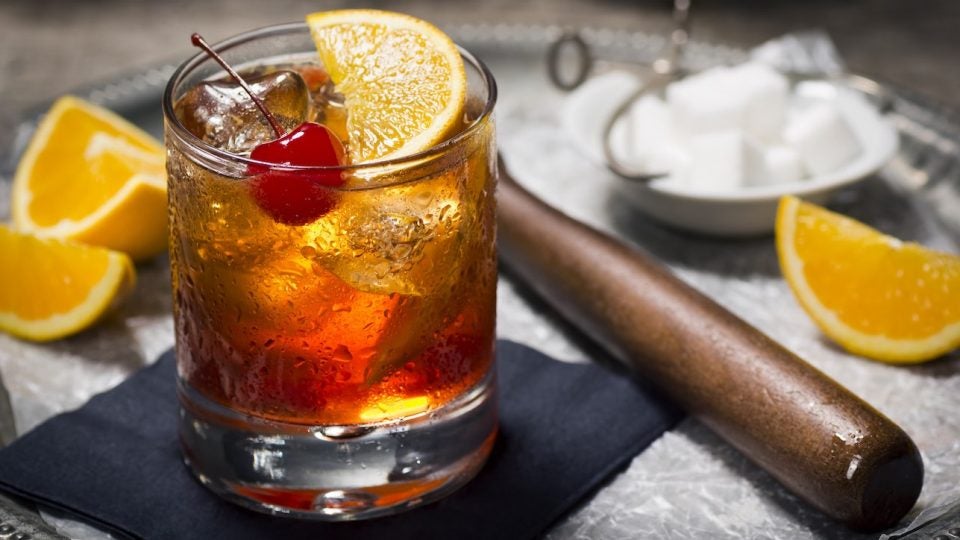 Over the past few weeks we’ve run the gamut on all things whiskey, from putting ice in your whiskey to the basics of whiskey etiquette, and we’ve hardly even scratched the surface. This week, we’re getting cracking on another whiskey fundamental: Cocktails!

Now, before we go on, there’s a certain cadre of whiskey snobs who think that whiskey should only be enjoyed neat (AKA, without ice or any other mixers). Nothing could be further from the truth. Whiskey is made to be enjoyed however you want. There’s no wrong way, and far from being frowned upon, enjoying your whiskey in a tasty cocktail can be a classy touch to end your round.

Not sure where to start? Here are a few classic whiskey cocktails that won’t steer you wrong, and that any self-respecting club bartender will be able to whip up for you on command.

Personally, a well-made old fashioned is my favorite cocktail of the bunch. A perfect post-round option that can standalone or proceed dinner. The process of making one is simple: A crushed sugar cube, a few dashes of bitters, a tiny splash of water. I prefer mine with a rye whiskey, but it works just as well with bourbon or a scotch. 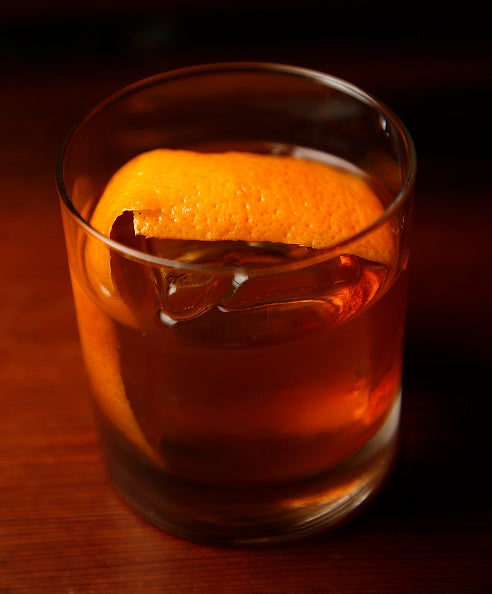 Another iconic cocktail, and an order that wouldn’t be out of place even in the fanciest of clubhouses. Traditionally made with Rye whiskey, bourbon works equally as well. From there, just add a dash of bitters and some sweet vermouth.

Tangy with a bit of cream because of the egg white to top it off, it’s not my personal favorite, but if you love a bit of citrus or Lemon, it can be a great cool-down after a toasty round.

Bourbon, simple syrup, ice, and mint leaves; it’s hard not to love a good mint julep. Especially when you’re in desperate need of a mid-round and refreshing cool down during a hot summer round. 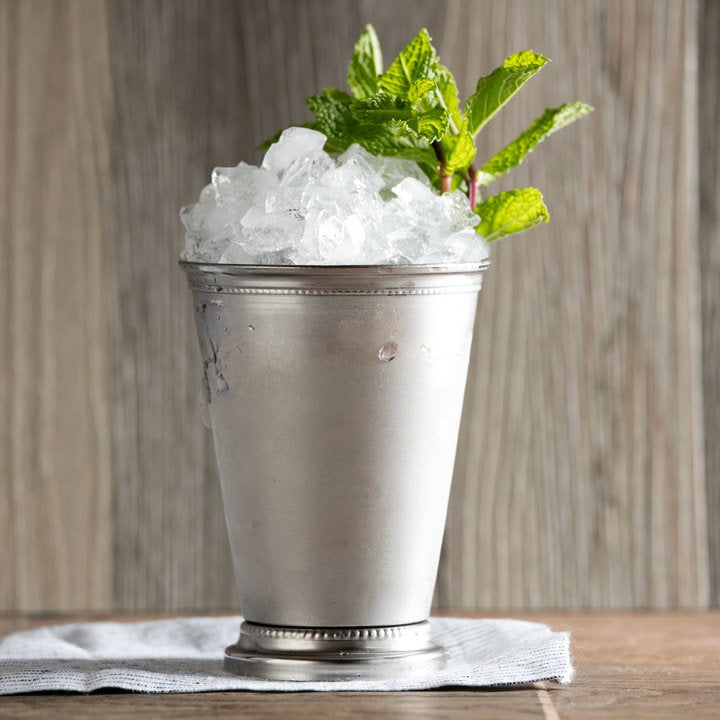 There aren’t many wrong ways to make a hot toddy. Whiskey (usually scotch), with hot water, honey, a squeeze of lemon and some combination of spices usually involving cinnamon

Not really my cup of tea — or coffee, technically — but if you’ve got a morning round and you want to get the swing oil flowing a little early, brew some nice hot coffee, add a teaspoon of sugar, a nib of whiskey and top it with some whipped cream.