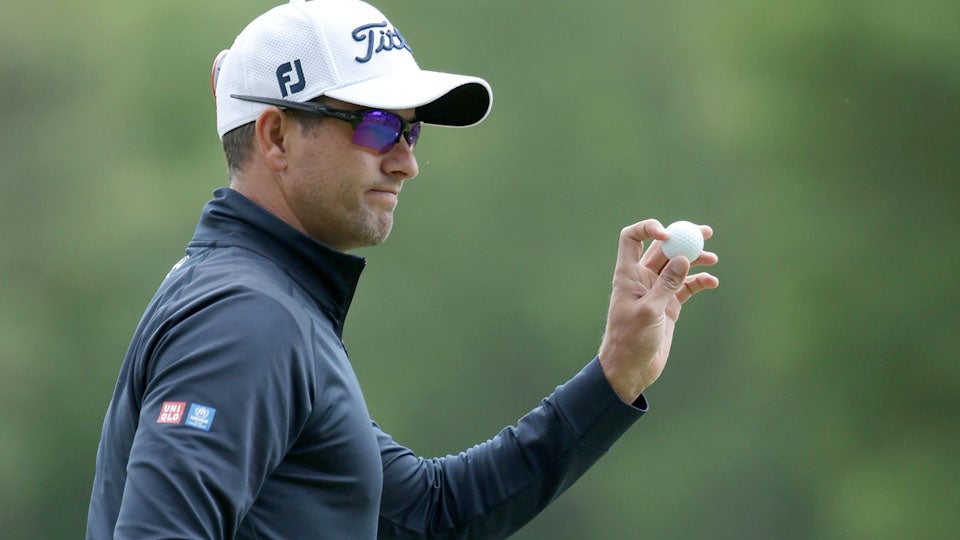 Adam Scott is just one of golf's big names who won't be at the Olympics.
Getty Images

The Australian is the highest-ranked golfer to withdraw from Olympic consideration. He cited his busy summer schedule on the PGA Tour and other personal and professional commitments as factors in his decision not to compete at the Rio Games in August, but it appears the Zika virus was on his mind as well.

Scott told the Australian Associated Press he was “amazed” the threat of the mosquito-borne Zika virus, which has been spreading rapidly throughout Brazil, isn’t more of a concern to athletes, referencing a recent article in the Harvard Public Health Review urging organizers to postpone or move the 2016 Games.

“I have not used (the Zika virus) as an excuse, although it would be very convenient to do so,” Scott said. “It is only part of my concerns. I will say when the World Health Organization has serious concerns over the impact that hundreds of thousands of people flooding into Rio is going to have I think we should listen.

“Clearly, traditional Olympic athletes are in a very awkward situation. They’ve trained so hard for this and it is everything that they’ve dreamed of and for a health epidemic to get in the way, I understand why they are still trying to go.

“But it has to be treated seriously and I just don’t think it is. It hasn’t really got major traction yet and I am amazed by that.”

Soon after Scott announced that he would not compete, fellow Australian Marc Leishamn, who would have been in line to replace Scott, announced he wouldn’t play due to the concerns over the Zika virus, making him the fifth golfer to withdraw from consideration.