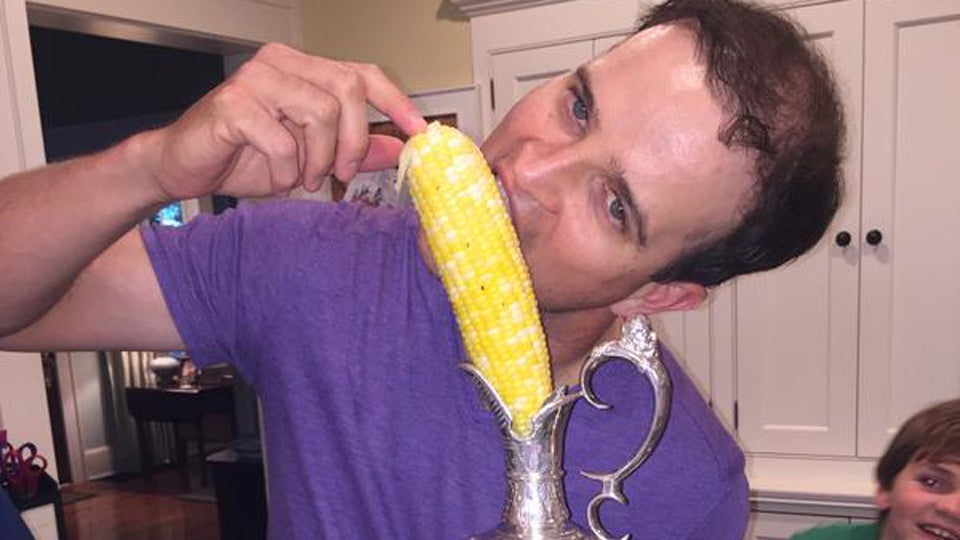 There have been a lot of creative ways to use the Claret Jug by pro golfers.

There has also been, most likely, a lot of other uses for it that no one will ever know.

Last year, a photo surfaced of Rory McIlroy (with his mom) pouring Jagermeister into the jug after winning the 2014 British Open, and just a couple of weeks ago we saw Jordan Spieth sipping out of Zach Johnson’s newest prize on the flight back to the states.

But now it’s Johnson’s turn. The 2015 British Open champion tweeted a photo on Saturday, which to be honest might be one of the lamer Claret Jug uses. But hey, the two-time major champ has earned the right to do what he wants.

As an Iowan, this Jug has multi-purposes… pic.twitter.com/dROnlb3uwZ