Report: Zach Johnson to be named Ryder Cup captain for 2023 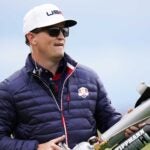 Zach Johnson was part of the winning 2021 Ryder Cup team, as a vice captain.

Johnson is a 5-time Ryder Cupper himself, winless until his final appearance in 2016. The two-time major-winner was a favorite for the role as he has fallen out of the top 150 in the world ranking, but has stayed very close to the American team, serving as a vice captain ever since his playing days.

One of those vice captainships came in 2018 in Paris, when the Americans were thumped by the Europeans. It was Team USA’s sixth-straight time losing on European soil, a streak that will reach 30 years of dominance by the time the Cup is contested in Rome in late September 2023.

However, one could easily argue the Americans have more theoretical momentum on their side in team matches than they ever have before. In 2019, the American Presidents Cup team furiously rallied against the Internationals for a victory under captain Tiger Woods. Then, last fall, the American Ryder Cuppers dominated the event from start to finish under Steve Stricker. They capped it off Sunday with a 19-9 win, a record differential in the modern era of the Cup.

The Associated Press report was confirmed via three sources with knowledge of the selection. The PGA of America is scheduled to host a press conference Monday morning at its headquarters in Florida.

As for Johnson’s opposing captain, Team Europe has not decided on its leader just yet. That decision, it has been reported, will have to do somewhat with the various names circling the Saudi-backed tour. Numerous European leaders in line to serve as captains have been linked to the league, which may earn them a lifetime ban from serving in the captainship role. 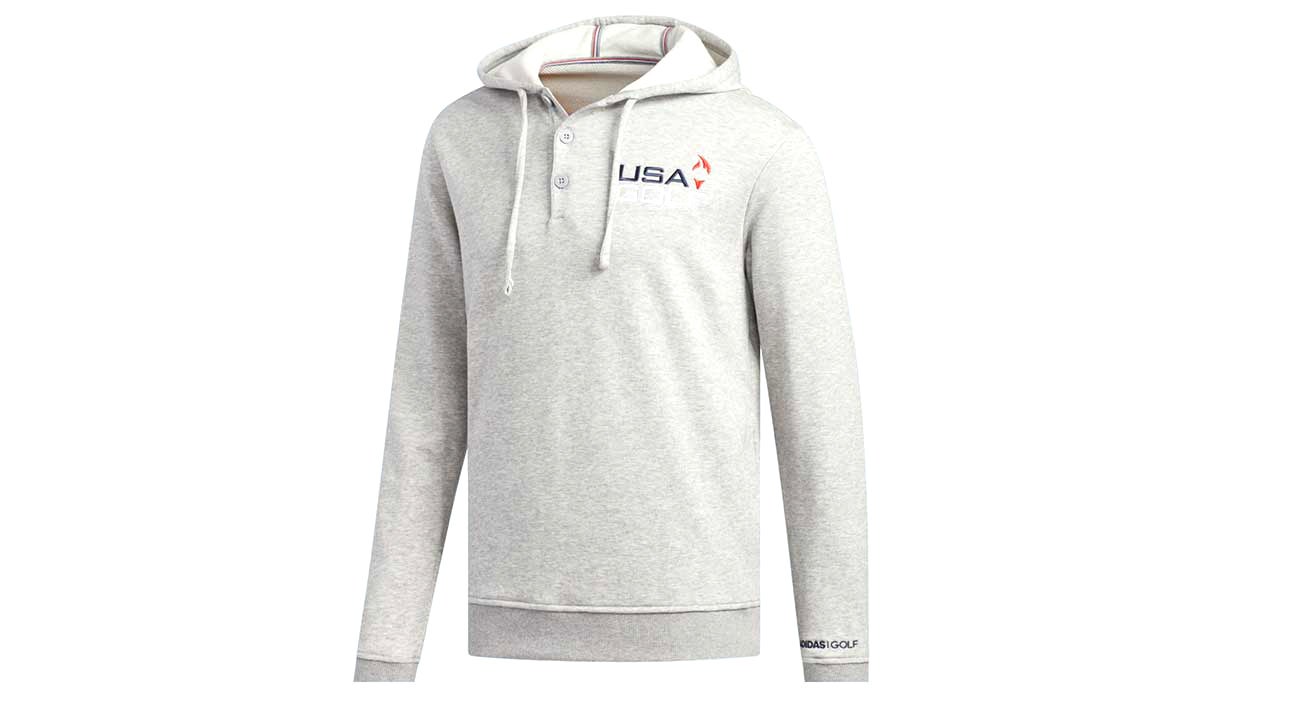