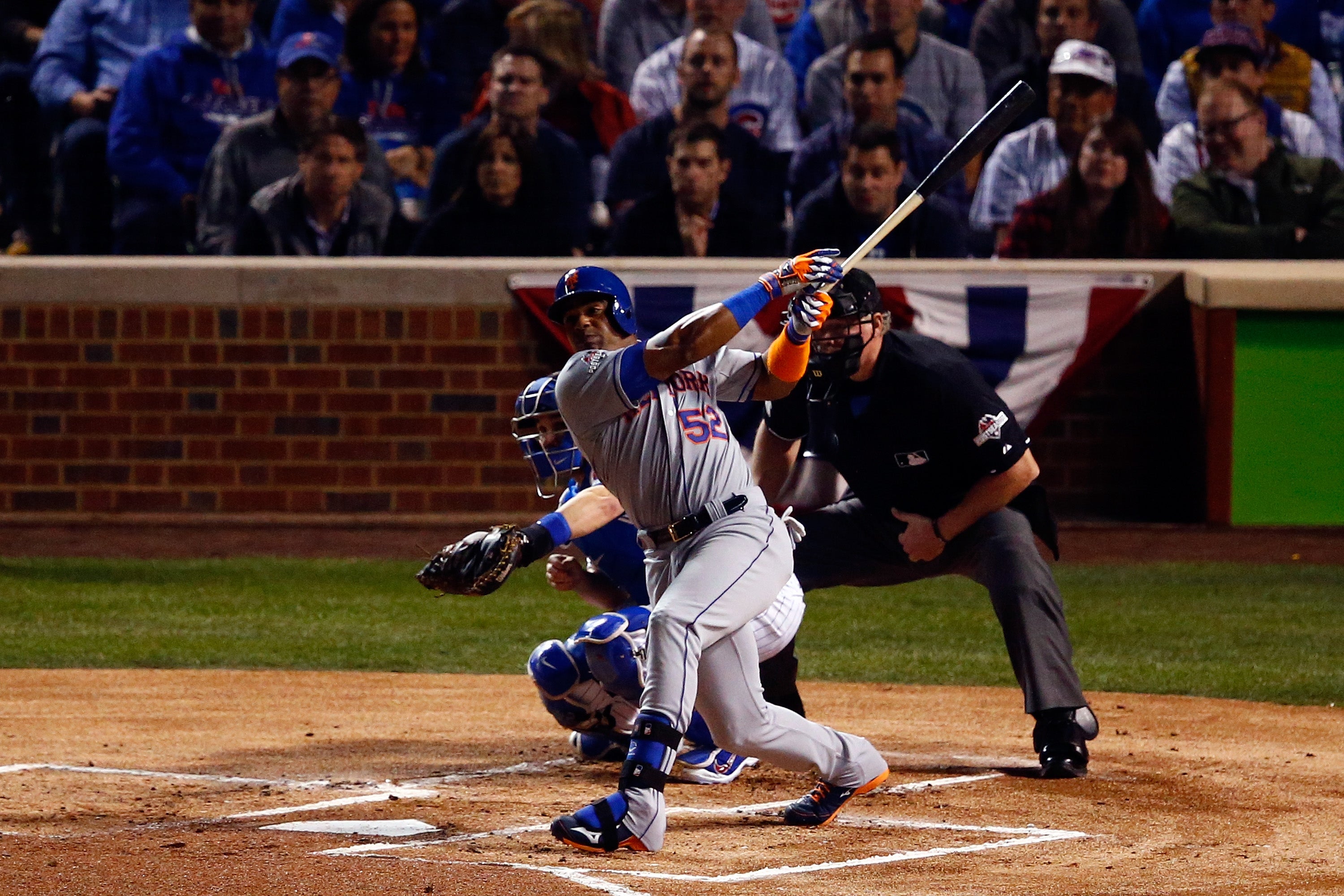 The fact that Yoenis Cespedes is slated to start tonight against the Kansas City Royals in Game One of the World Series won’t keep him from the golf course.

According to a report from ESPN.com, Cespedes plans to continue playing golf through the rest of the postseason, even after leaving the NLCS-clinching Game 4 with a left shoulder injury. The Mets cited pregame pushups as cause for the injured shoulder, sidelining rumors about his playing golf being a factor.

Injury aside, it might seem counterproductive to play a sport with such a similar, yet intricately different swinging motion. Nonetheless, Cespedes isn’t planning to change what has been working. The Mets have won five consecutive postseason games and the 30-year-old outfielder says he’s healthy enough to play…both.