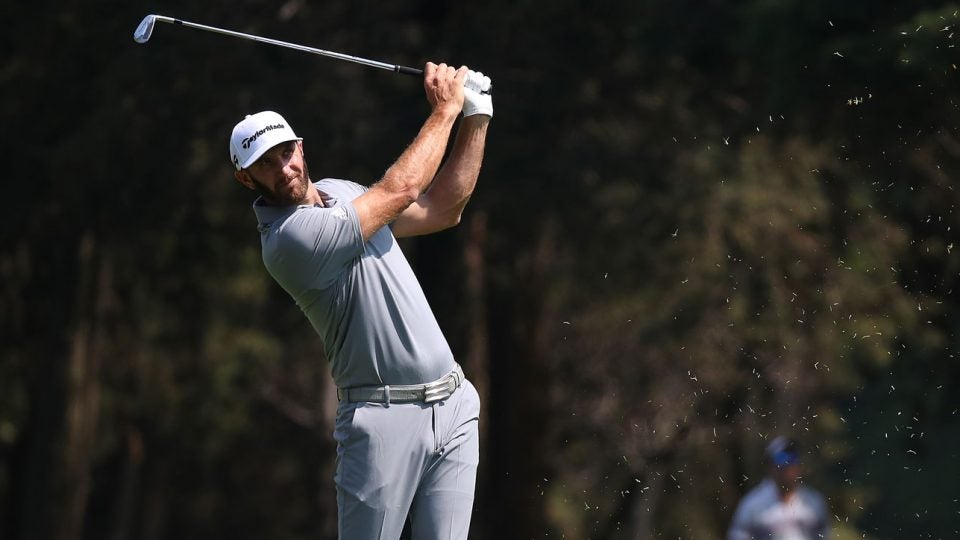 You can expect to see players getting abnormal length on the course this week in Mexico City. Thanks to the altitude (Club de Golf Chapultepec is 7,800 feet above sea level), the game’s biggest hitters are likely to achieve even more impressive numbers than they normally do. Last year, Dustin Johnson won this event last year, shooting 14 under to beat Tommy Fleetwood and Jon Rahm. Johnson averaged 321.8 yards for driving distance for the week, almost 7 yards above his average for the season and 16 yards higher than his average this season.

After Bubba Watson used a 6-iron to clobber the ball 252 yards during a practice round in Mexico City this week, his caddie Ted Scott told USA Today that Watson can count on a 15% difference in his distance in this tournament. Justin Thomas predicted that the week will be a good one for Trackman, the technology used by players to track and compare their shots. “I think this is going to be the best week for (Trackman’s) branding, for sure, versus any other week,” he said. But Thomas added a caveat: “It’s very, very dependent on the shot you’re hitting and the club you’re hitting, but when you hit those drivers up in the air, they go pretty far.”

What actually causes the golf ball to fly farther at higher altitudes? And how much of a difference can it make? Other caddies and players echoed the 15% number, but the average is probably lower than that. Last year, Titleist quizzed Steven Aoyama, a Principal Scientist in Golf Ball research and development, on this very question. Aoyama attributed the difference that golfers see at high altitudes mainly to the reduced density of the air. There is less drag on the ball, which allows it keep going longer than it otherwise would. Aoyama provided a handy equation for those looking to calculate an expected change in distance: just multiply the altitude level by .00116 for the percentage change. By this measure, the change at Chapultepec would be about 9%.

But as Justin Thomas said, the effect varies greatly from player to player. Shorter or slower shots won’t benefit from the altitude nearly as much.