Webb Simpson Withdrew From the Players and Why 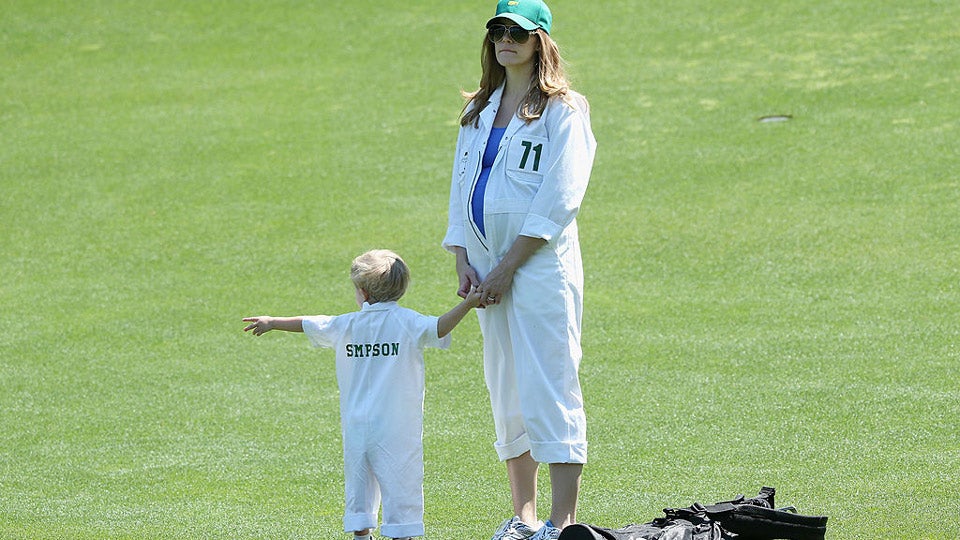 Webb Simpson has some pretty good instincts on the golf course. But his instincts about his family might be even sharper.

He decided to withdraw from the Players Championship when he was already an hour and a half into his drive from North Carolina to TPC Sawgrass in Florida. According to Golfweek, Simpson felt that he couldn’t leave his pregnant (and soon-to-be-due) wife, Dowd, behind at home. She had given her approval for his participation in the tournament, but in the end he didn’t feel right about it. It turned out to be a good decision: about 45 minutes after he got home, his wife went into labor.

Webb and Dowd are now the proud parents of baby Mercy, their third daughter and fourth child.