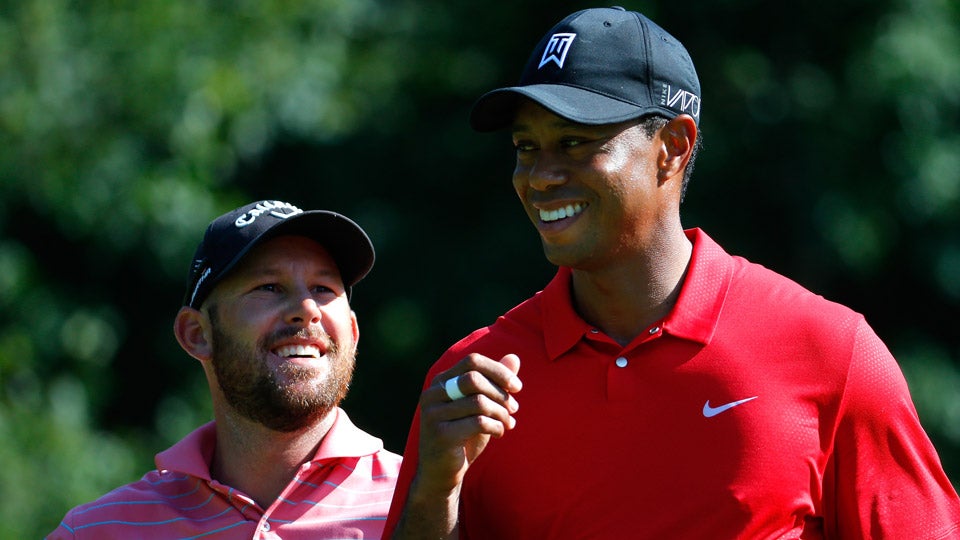 A lot of Tiger Woods news has been leaking onto the Internet lately. Earlier this week Golf Channel’s Tim Rosaforte reported that the 14-time major champion had been putting in long practice sessions at Medalist Golf Club near his home in Florida. But now we have the best evidence yet that Woods is getting closer and closer to a return to the PGA Tour.

Tiger hit balls in public and led a clinic for junior golfers Thursday at the Junior Invitational, according to The Shreveport Times.

The event was held at Sage Valley Golf Club in Graniteville, South Carolina.

Below you can watch multiple clips of the former world no. 1 hitting balls during the clinic, including a full driver shot that reportedly carried 300 yards.

@tigerwoods carrying the driver 300. I’m not saying he’s back, but… pic.twitter.com/b4BeI7hTuN