WATCH: The Shot That Sealed Dustin Johnson’s US Open Victory 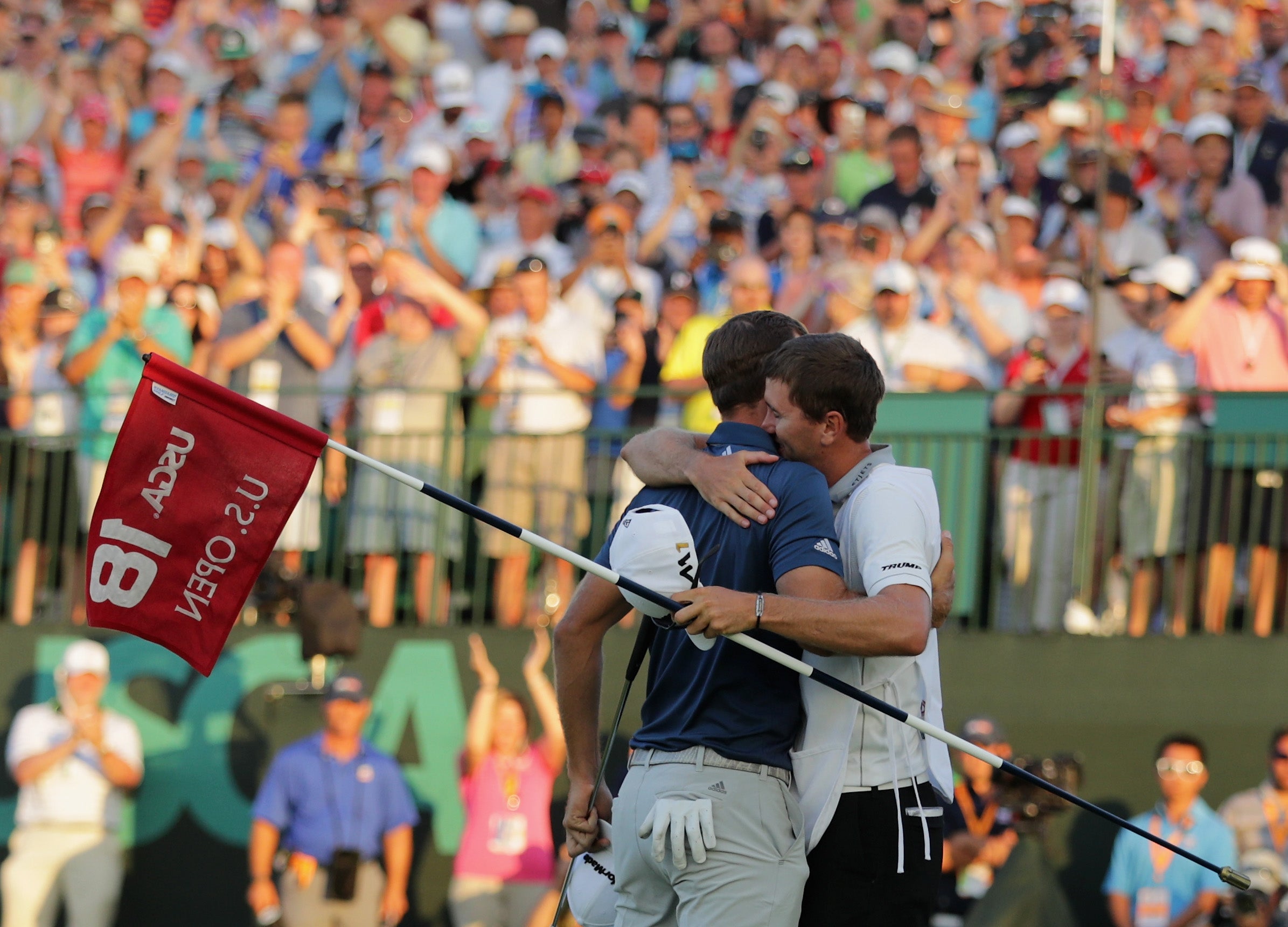 Dustin Johnson’s U.S. Open victory will be remembered for many reasons, some of them out of his control. Finishing the tournament was within his control, though, and Johnson did so in incredible fashion.

With a three-stroke lead on the 72nd hole at Oakmont, Johnson found the fairway off the tee and had 191-yards up the hill to the 18th green. While a sound from off the camera caused Johnson to pause and back off his ball, the ensuing shot sealed the tournament.

He would later call it the shot of his life. Take a look at the championship-sealing shot below.