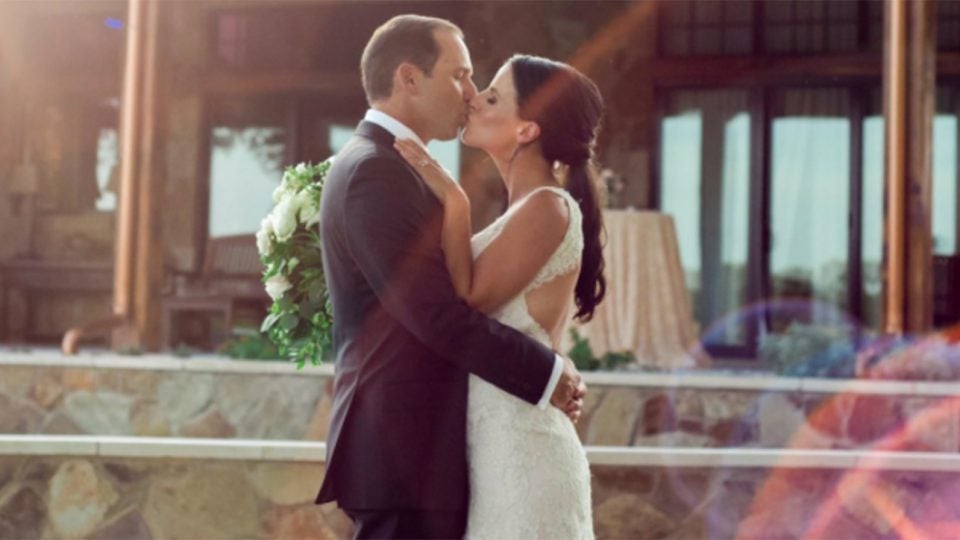 Sergio Garcia receives physio treatment after injuring his shoulder during Round 2 of the Open Championship.
Getty Images

Things got a little prickly for Sergio Garcia during Round 2 of the British Open at Royal Birkdale.

Garcia picked a fight with a gorse bush on the par-4 4th, taking a swipe at it in frustration.

It did not go well. The Spaniard grabbed at his shoulder, presumably in pain, and was visibly sore for the next few holes.

“It wasn’t very smart,” Garcia said after his round. “I felt like the muscles in my shoulder went one on top of the other. It was a little sore on the next tee, but I took some ibuprofen  and got a little work done on the 8th tee, and fortunately it started to loosen up as the round went on.”

Though Garcia made bogey on the hole in question, he posted a 69 to bring him to two over par on the tournament.

“It still feels a little bit sore but [the physiotherapist] said it wasn’t strained…hopefully it will be better in the next few days.”

Update: This is how Sergio hurt his right arm. Took a swipe at the gorse … and the gorse won. #TheOpen pic.twitter.com/Z3uYcQNfBX

Sergio receiving some physio work on his right arm. May have hurt himself on the 4th hole, but made an eagle-2 a hole later. #TheOpen pic.twitter.com/juEj4uw6GP