WATCH: Pro strips to underwear to hit out of water at Honda 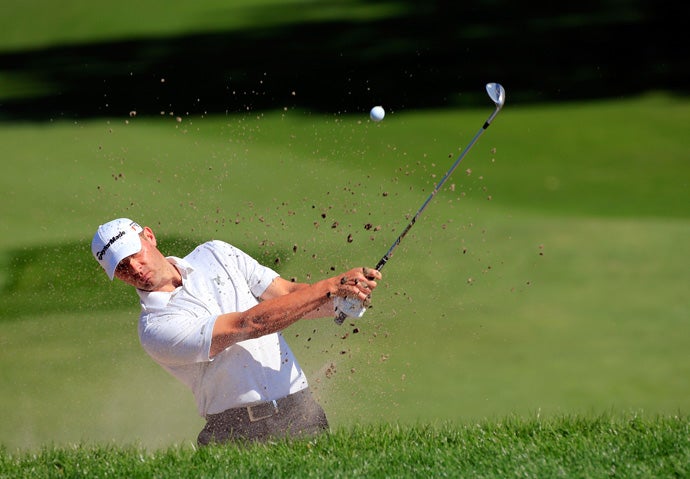 Just one shot over the cut line at the time, Stefani sprayed his drive into the water at the 6th (his 15th of the day). Instead of taking a drop and a penalty, Stefani, desperate to play the weekend, decided instead to strip down to just his underwear and get into the water to hit his shot. You can watch a video clip of the incident below.

When you need to save every shot to make it to the weekend … #QuickHits pic.twitter.com/Qb5hpmt4IE

Unfortunately, Stefani’s bogey save was not enough, and he ended up missing the cut and heading home. Apparently some people were not amused by his decision, and he responded to those critics via Twitter.

Not sure if I should apologize for getting into my boxers today. Just fighting til the end to make the cut and that was my best option