Van Cynical Mailbag: Who Made the Most out of Sponsor’s Exemptions? 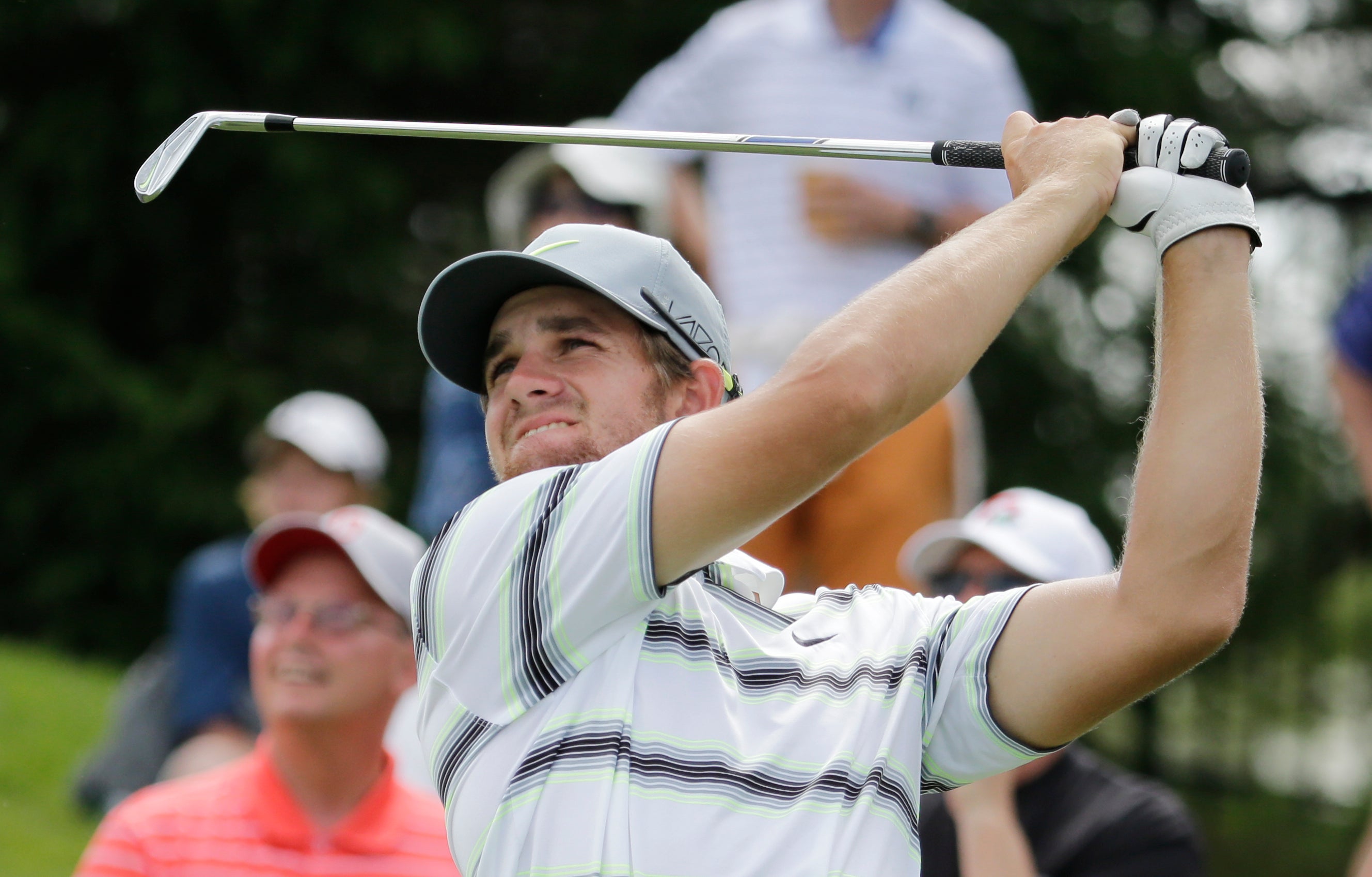 Patrick Rodgers tees off on the 16th hole during the third round of the Memorial on June 6, 2015, in Dublin, Ohio.
AP Photo/Darron Cummings

The PGA Tour’s regular season is finished. We’re in playoff mode now, even though they’re not really playoffs… but that’s another story.

It’s time to look back at the year’s leading freeloaders. That is, the players who received the most sponsor’s exemptions and what they did with them. I charted them all year just to be able to cough up this column. Yeah, long run, short slide.

The Ex-Man of the Year Award: Stanford alum Patrick Rodgers showed how it’s done. He parlayed 11 exemptions into seven made cuts and $756,525, enough to earn his card for 2016. His key move was finishing second at the Wells Fargo Championship, worth $624,000, and that helped him gain temporary member status, which meant he could get unlimited sponsor’s exemptions instead of just the seven allotted to non-Tour members.

The Green Jacket Award: You win a Masters, hey, you’re going to get sponsor’s exemptions when you need them. Ex-Masters champ Trevor Immelman received nine exemptions but made only one cut for $16,045, thus he wasn’t able to turn his green rep into green money.

The Seventh Heaven Award: Irishman Padraig Harrington was into his seventh sponsor’s exemption when he won the Honda Classic in a playoff, worth $1.12 million. It was Harrington’s first win since he captured the 2008 PGA Championship.

Honorable Mentions: Former Clemson star Kyle Stanley made the cut in four of his five sponsor invite appearances… Former Shell Houston Open winner Johnson Wagner cashed in an invite back to Houston and finished second, winning $580,000… Sean O’Hair made the cut in all three of his invites, including a playoff loss at the Vaspar Championship.

All-Purpose Interloper of the Year: University of Arkansas alum Austin Cook won more than $70,000 in the two sponsor’s exemptions he received and racked up another $257,000 in appearances when he successfully Monday qualified.

The Bob Uecker Trophy: Those who were Uecker-like in their performances with exemptions were Corey Conners, oh-for-five; Chris DiMarco, oh-for-four; and John Daly, oh-for-three. The three exemptions were half as many as Daly got in 2014.

The Geezer Ex-Man of the Year: Leave it to Fred Funk, 59, to have a top-10 finish at the Mayakoba Classic. He won $141,171, the most of any senior player who received an exemption to play on the regular circuit.

The Monday Man Cup: Nobody made it through more four-spot qualifiers than Wes Homan, who played his way into four PGA Tour events. He won $31,789 in his four tries, making two cuts. Cook, Roberto Castro and Garrett Osborn made it through three Mondays. Cook won the most cash, as noted earlier, while Osborn earned a $100,000 check at Southern Farms.

Enough with the stats, let’s get to the Van Cynical Mailbag: 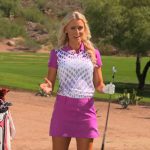 Van Cynical, So Tiger finished 30th, 20th and 10th in his last three non-major events. Does this mean he wins the Frys.com?—David Troyan via Twitter

I think you better recheck your math, Troy Donahue. Ten better than tenth would be zero. He’d win the Frys.com only if he was nine places better. I suggest you re-read The Da Vinci Code and improve your puzzle-solving skills. That said, I think you may be on to something. Can Tiger win? I think it’s possible.

G-Money, is Tiger on the right track or was he able to fake it at a course where he doesn’t have to hit driver and the rough is short.

Short answer: Yes. Long anwer: Yes sir. His iron game never got too far off, Busty, and the rest of his game is creeping up like cheap underwear in a good way. I stand by my story from the Quicken Loans National where I wrote that he’d turned the corner. Too bad he couldn’t get a few weeks of FedEx Cup play in. On the upside, he’s well positioned for Comeback Player of the Year in 2016.

Gary Van, Dumb question. Seems like Tiger is constantly sweating these days. Not sure he did that when he was ‘Tiger.’ What’s up?—Dan DiBiase via Twitter

I looked it up on some medical website, Dan-O, and now I’m sweating from all that excessive clicking you caused me to do. It says there that excessive sweating, or hyperhidrosis, can be a warning sign of thyroid problems, diabetes or infection and is common in people who are flabby and out of shape. While that sounds exactly like Tiger, my expert conclusion is this: Tiger was hot. I know that’s controversial but I’m sticking with it.

Well, Old Yeller, I consulted my locust expert, The Abominable Dr. Phibes (he actually has dropped The Abominable from his name for marketing purposes). He says no locusts but a 20 percent chance of cicadas, Tropical Storm Danny may stop by for a drink and to do The Wave, Wall Streeters in Jersey will be on suicide watch and cats and dogs will be living together. In the actual golf, he predicts Zule will advance. Dr. Phibes also feels that you’d look good in a frog mask. I’d be careful around him.

No picks, Dr. J. It’s based entirely on the world rankings. Each country gets its two highest ranked players into the Olympics. The top 15 players in the world qualify, up to a maxium of four from one country. If chosen today, the U.S. would send Jordan Spieth, Bubba Watson, Jim Furyk and Dustin Johnson.

Van Shankapotamus, Who do you like to win the FedEx Cup?—Kirby L via email

I’ll be very impressed if Jordan Spieth can get back up to make a run but he might. Rory McIlroy, who had a non-season, has to be the most motivated so he might be one of the favorites. Since the Tour resets the points before the last event, the winner typically is whoever wins the Tour Championship. Who saw Billy Horschel coming out of the woodwork to win last year? My official pick: Justin Rose.

Sickle, Your opinion on Paula Creamer being picked for the Solheim Cup over Jessica Korda and Mo Martin.—Eric Houser via Twitter

House, I might have been more leary of Creamer, who hasn’t won in five years. But the two wild-card picks, Creamer and Brittainy Lang, were the next two players on the points list. So it’s hard to argue with that, or with Creamer’s 12-6-5 Solheim record.