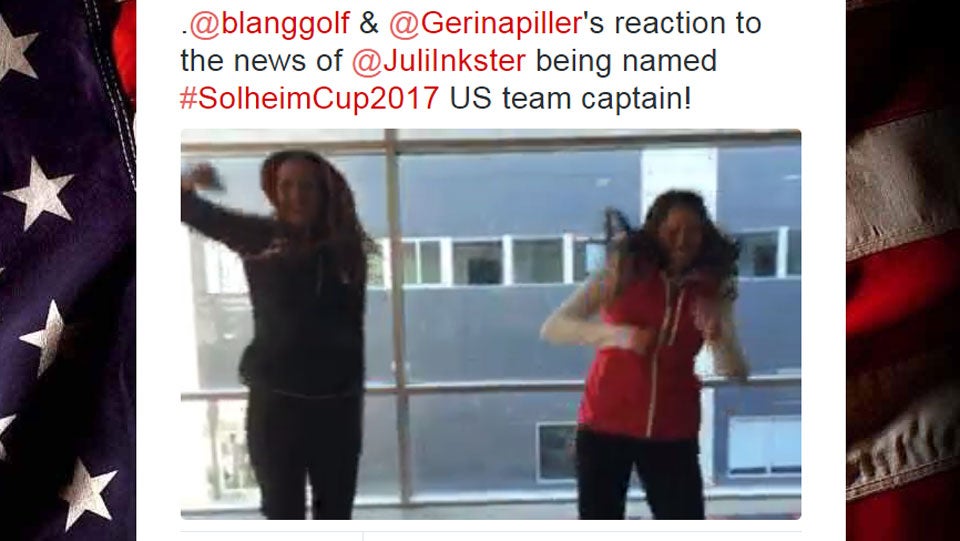 Yesterday, the LPGA announced that 2015 U.S. Solheim Cup captain Juli Inkster would be returning to captain the team in 2017.

Inkster, an LPGA veteran who has amassed 31 victories over her Hall of Fame career, lead the U.S. team to a stunning comeback victory at this year’s Solheim event in Germany. Inkster was not only successful but very popular among the U.S. team members.

The stars of the U.S. squad took to social media to share their excitement and support for their captain. The official U.S. Solheim Twitter account posted this video reaction from players Brittany Lang and Gerina Piller.

More reaction from the team:

So happy to have @JuliInkster to captain the 2017 @Solheim_Cup team in Des Moines IA!!!! pic.twitter.com/UWJp0V2oND 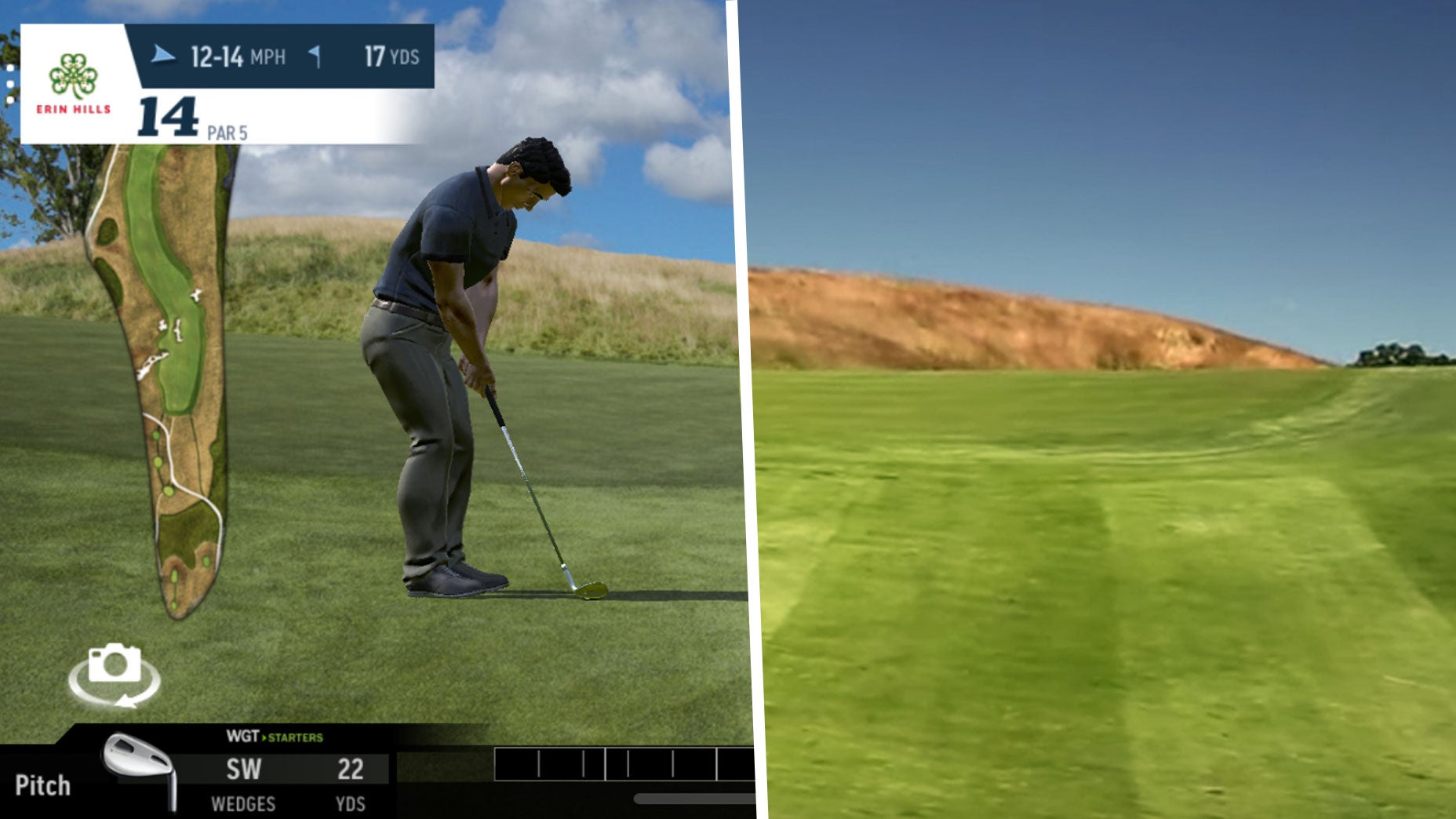