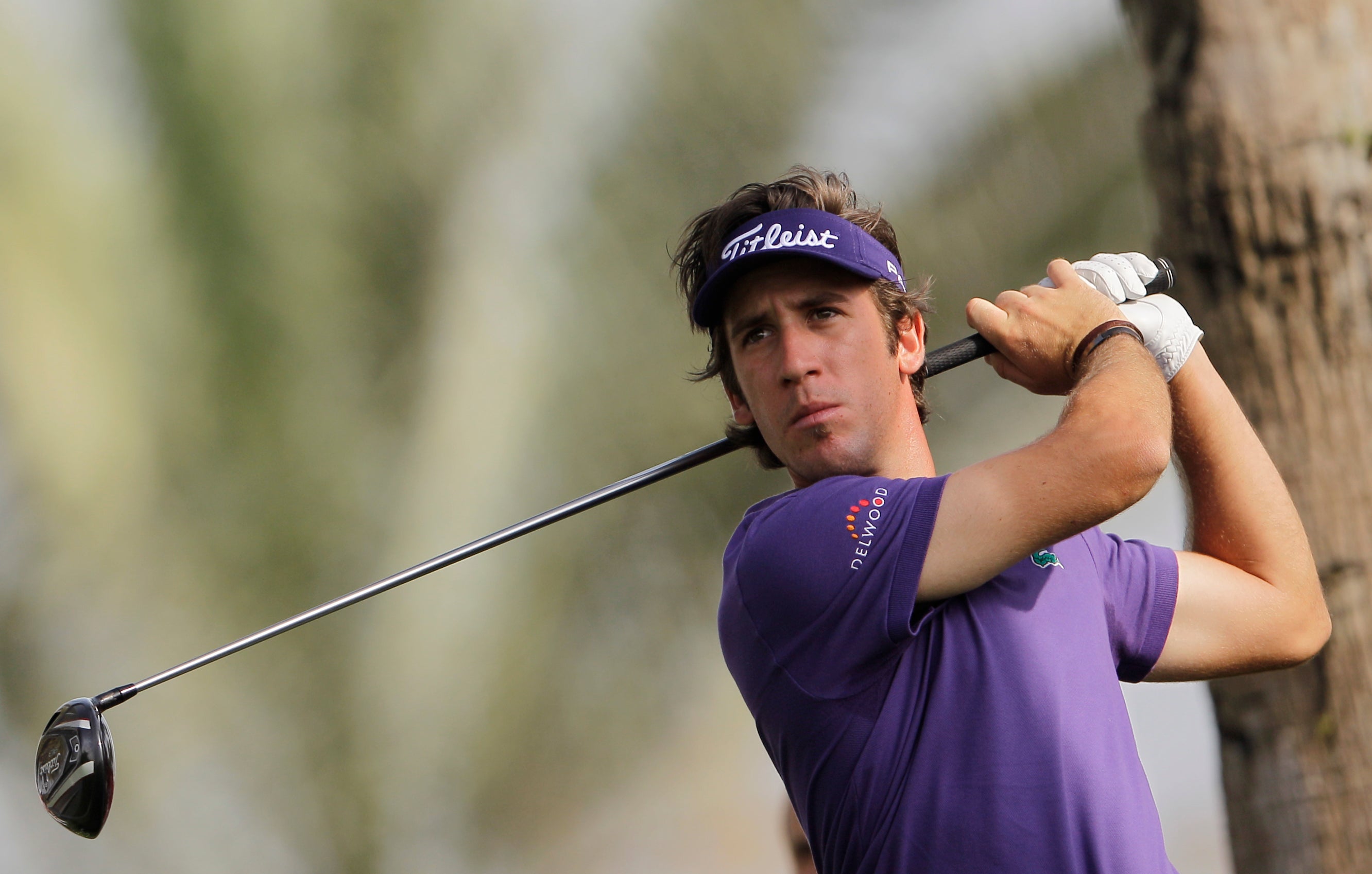 AGADIR, Morocco (AP) Romain Wattel of France produced a late charge Saturday to share the lead with Scottish pair Richie Ramsay and Andrew McArthur on 7-under par heading into the final round of the Trophee Hassan II.

McArthur and Wattel shot 5-under 67s while overnight co-leader Ramsey had to be content with a 71 after hitting five birdies and four bogeys.

”It was a thrilling back nine,” said Wattel, who picked up four shots in his last four holes. ”I was two under quite quickly then I had a few mistakes … You have to be patient here and on the good side every time.”

South African George Coetzee (71), who must win to secure a place at the Masters in less than two weeks, remains in the mix after a superb back nine at the Golf du Palais Royal.

Coetzee, who carded five birdies and one bogey on the back nine, is among seven players lying just one shot off the leaders, along with former champion David Horsey.

”I made some silly errors, mental errors, but I feel like I am still in a good space,” Coetzee said. ”When you make mistakes, you focus on doing the mental stuff correct and it kind of takes care of itself.”

The tournament remains wide open with only four shots separating the top 29 players. 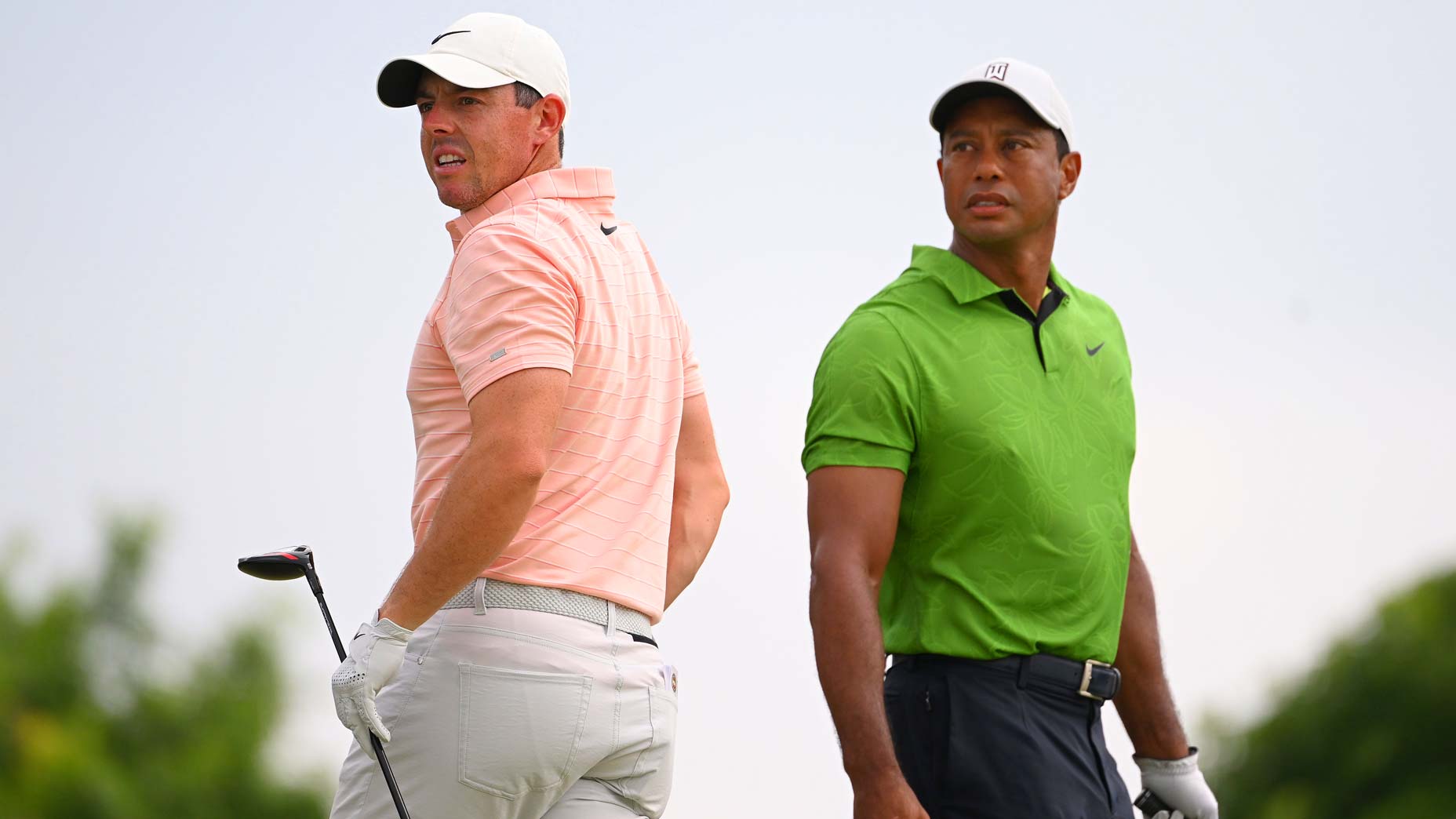 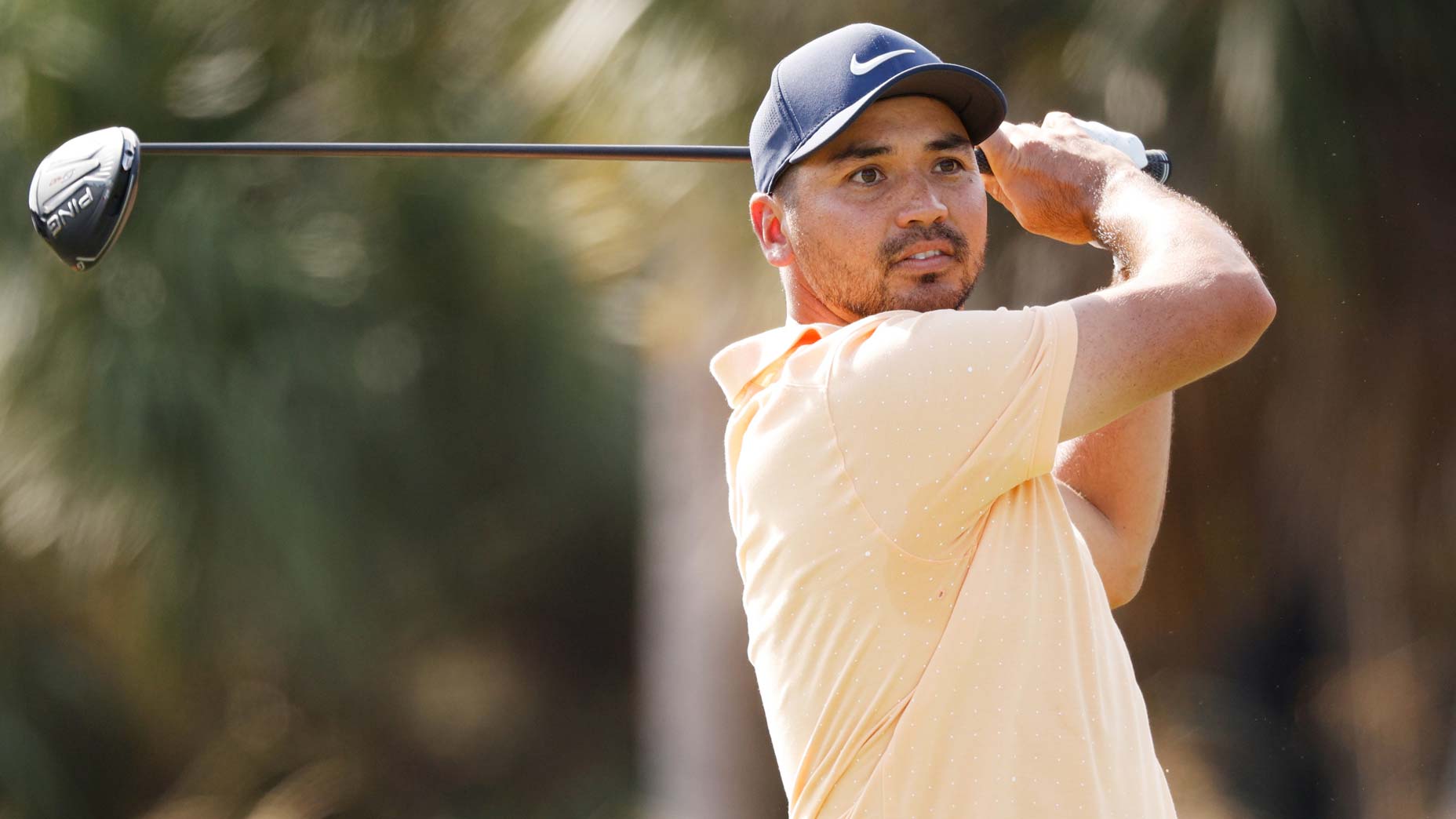 How to watch the 2022 QBE Shootout on Friday: Round 1 live coverage 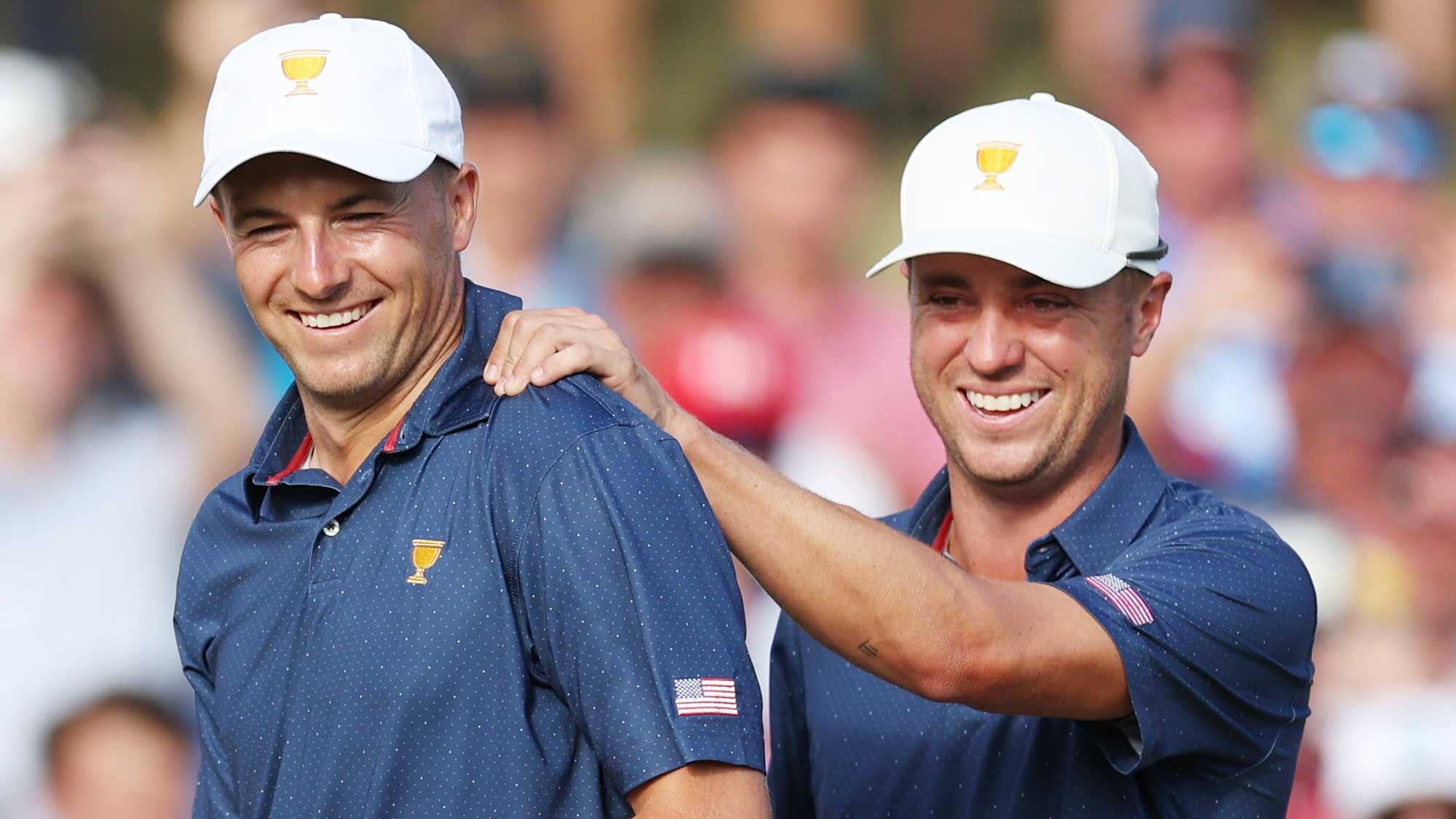