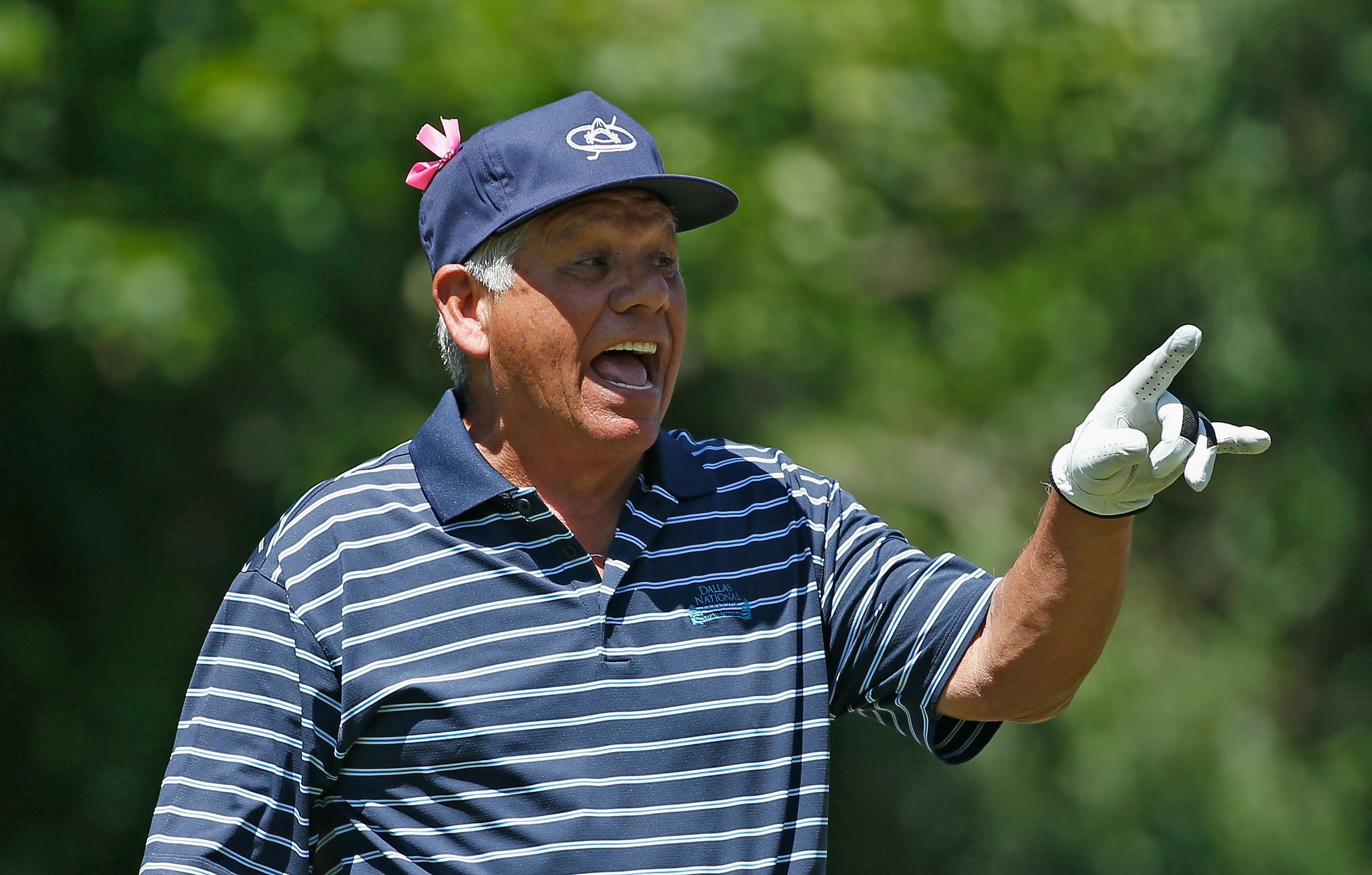 Lee Trevino isn’t intimidated by the awe often inspired by Augusta National. In fact, quite the opposite. In an interview in the Memphis Commercial Appeal, Trevino blasts Augusta co-founder Cliff Roberts, and accuses players of being too scared to speak up against the strict rules for everyone, including players, at Augusta National Golf Club.

Trevino, who played in 20 Masters, said it got to the point where he didn’t even want to go to what many consider the biggest tournament on Tour.

“So (that) I didn’t have to go through this process, I just didn’t go play,” Trevino said told the Commercial Appeal.

“Cliff Roberts was a dictator. He played by his rules and you had to walk on egg shells at Augusta when you were there. I’m not an eggshell-walking guy. Never have been. I have fun. I do whatever within the law.”

And although Roberts died in 1977, Trevino insists the restrictive policies and culture persists today, in part because the players refuse to speak up.

Trevino points out this acqueiscence wouldn’t fly at other tournaments.

“If they went to the U.S. Open and the U.S. Open told them they couldn’t use their cellphones on the driving range they would raise all kinds of hell. They’re scared to death.”