The Players Championship at TPC Sawgrass always creates a lot of pre-tournament hype, but this week’s event is stirring up a larger buzz than usual.

Golf’s new boy wonder, Jordan Spieth, is returning to the site of a final-round, crash-landing 74 that resulted in a disappointing T4 finish last year. He shared the 54-hole lead with Martin Kaymer and had a front-row view of the German’s dramatic victory. This year, however, Spieth is not only a different player—he’s wearing a green jacket.

Tiger Woods is making his first start since he shattered expectations with a T17 finish at the Masters only a few months after unveiling a short game that rivaled that of a 20-handicap. He’s also fresh off a breakup with Lindsey Vonn, and apparently running low on sleep. What should we expect from TW this week? You’re asking the wrong guy.

All that, and we haven’t yet mentioned the world No. 1 Rory McIlroy, who just captured his first PGA Tour victory of the season at a marathon WGC-Cadillac Match Play Championship. Further fueling the fire is a McIlroy/Spieth showdown for the first two rounds, with Jason Day tagging along for good measure. 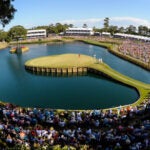 You may also like TPC Sawgrass: Which Shot Would You Hit on 17 at the Players Championship?

So, who will escape Pete Dye’s masterfully tricky TPC Sawgrass with the least scar tissue come Sunday night? History tells us that the winner will likely need a superb week tee-to-green to get the job done. En route to victory, four of the last five winners have finished top five in greens in regulation percentage, with the last three winners (Martin Kaymer, Woods and Matt Kuchar) each finishing T3 in that stat. Better yet, since 2004, seven winners have finished first or second in strokes gained/tee-to-green.

With those stats in mind, our picks for the Players are as follows. Also included is a look at each player’s irons, and odds from GolfOdds.com.

Furyk could have easily won last week at TPC Harding Park if McIlroy didn’t close his semifinal match against Furyk birdie, birdie, followed by a 44-foot dagger for eagle. Furyk’s Sawgrass resume is impressive as well, and includes a runner-up in 2014 and three other top fives since 2003. And let’s not forget Furyk’s RBC Heritage victory last month and final-round 63, the ultimate confidence boost after we all watched him excruciatingly choke on multiple 54-hole leads.

Jordan Spieth’s week at the WGC-Cadillac Match Play Championship ended early, providing him some much needed rest. That, combined with his numbers (fifth in strokes gained/tee-to-green; eighth in strokes gained/putting) gives him an edge in Ponte Vedra. Also, Spieth’s Masters victory proves he’s capable of learning from final round collapses and blowing away the field only a year later. If he’s as hungry for a Players trophy as he was a green jacket, then this week could be part two of Spieth’s “Hello, world” moment.

We’ve written this before, but it’s still amazing that Stenson is winless this year considering his numbers. He leads the tour in strokes gained/tee-to-green and has four top-fives including two runner-up finishes on the PGA Tour in 2014-15. A Players Championship winner in 2009, Stenson has also finished T5 (2013), T10 (2008) and T3 (2006) at TPC Sawgrass. That first win of 2015 is coming soon.

Stenson is playing a set of Callaway Legacy Black irons.

Check back Monday to see how our picks fared, and which club(s) played the biggest role in determining a Players champion. 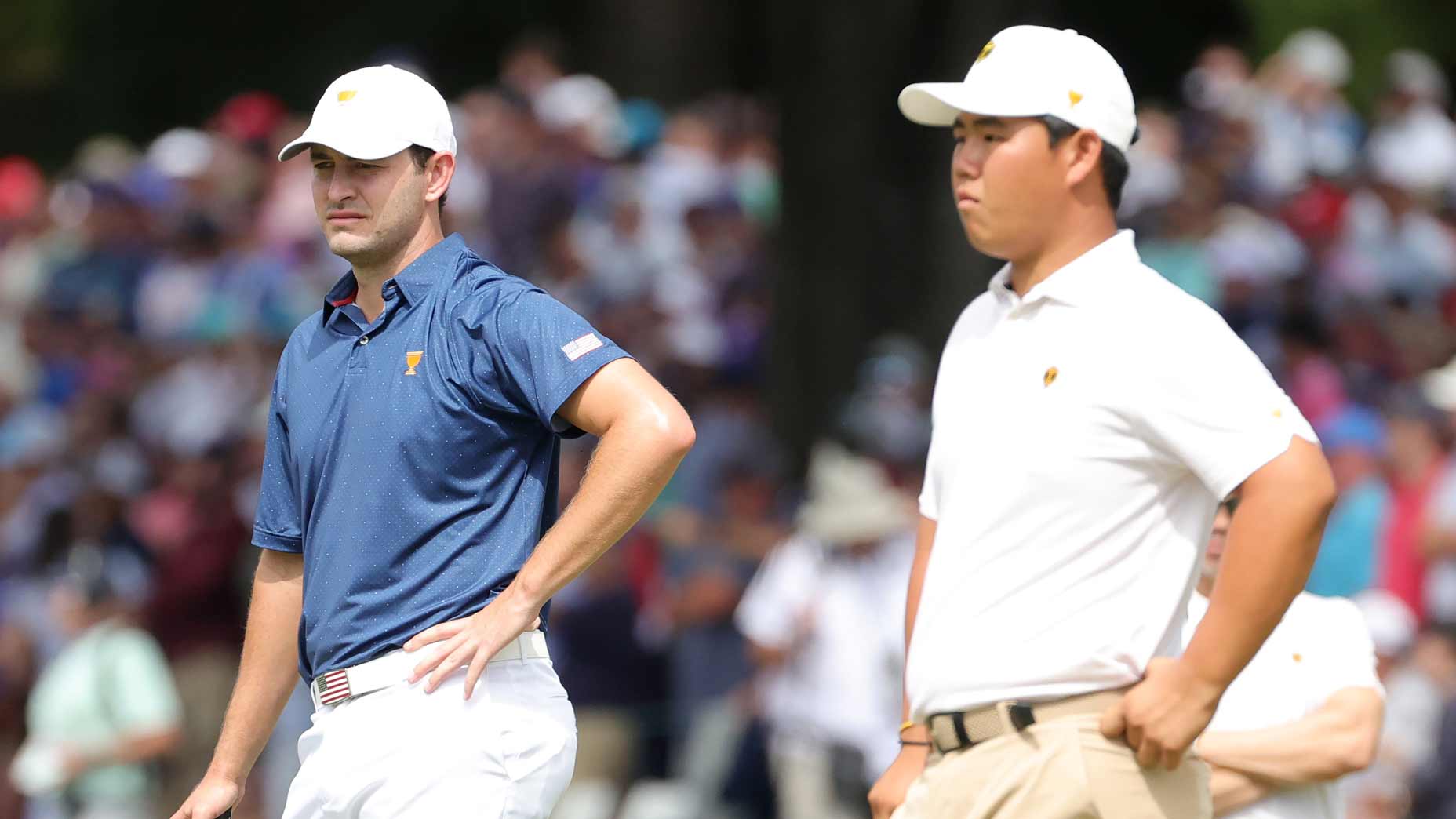