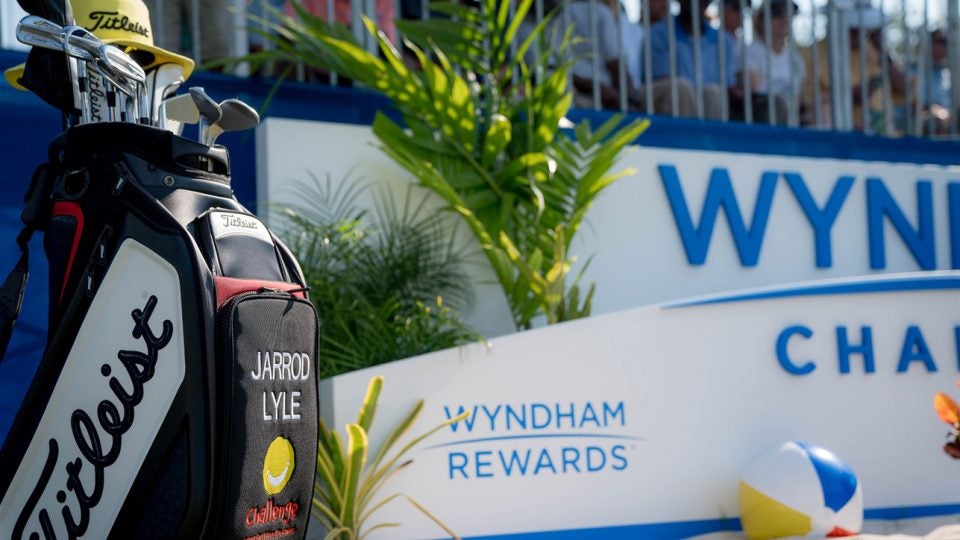 An image of the tribute set up at the first tee at the 2018 Wyndham Championship in honor of Jarrod Lyle.
Via Twitter

Last week, Australian golfer Jarrod Lyle passed away after a long battle with cancer. PGA Tour golfers pinned yellow ribbons to their caps during the Bridgestone and PGA Championship as a sign of respect and admiration for Lyle, who last competed on the Tour in 2016. 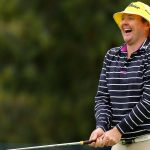 You may also like So long, mate: Jarrod Lyle’s death casts shadow over Bellerive

Now this week’s Wyndham Championship has set up a small memorial to Lyle. A bag embroidered with his name and topped with a yellow bucket hat like the one Lyle famously wore when he played is set up at the 1st tee. The last PGA Tour tournament Lyle competed in was the Wyndham Championship in 2016.

Two years ago today, Australian PGA TOUR golfer Jarrod Lyle teed off in the #WyndhamChamp. As fate would have it, the 2016 Wyndham Championship would be his final @PGATOUR event. Read more about how we’re remembering this courageous player. https://t.co/okdejM0Klk pic.twitter.com/fw5lNt0w8H