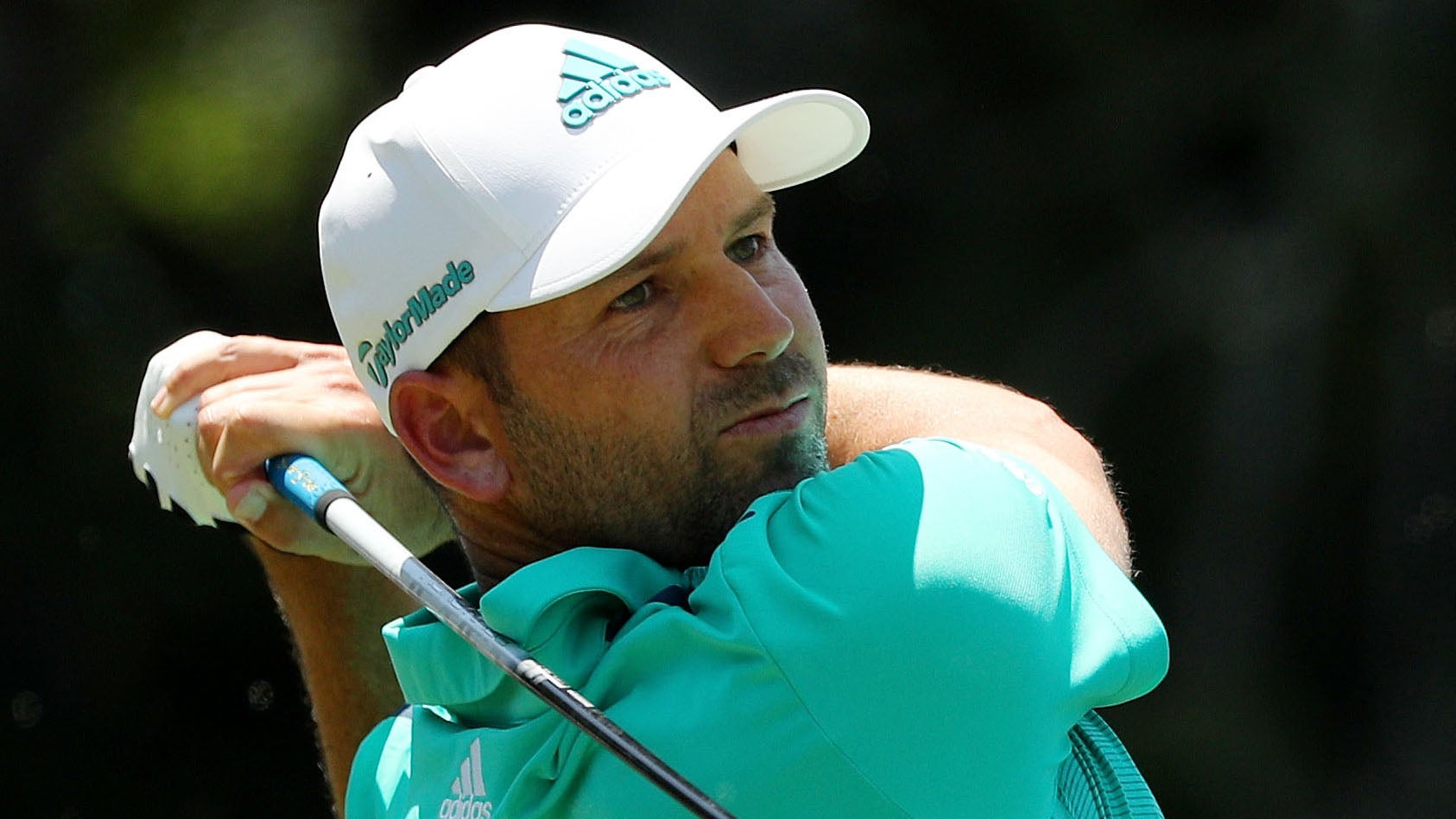 2008 Players champion Sergio Garcia had an interesting two hole-stretch at TPC Sawgrass on Saturday. Garcia, who has often struggled with his putting, safely found the middle of the green on the par-4 fourth and then rolled in a 30 ft birdie putt with almost 90 degrees worth of break. An absolutely fantastic putt from the Spaniard.

But then the fifth hole happened…

Garcia came up short with his approach shot to the par 4 and elected to putt from just off the green. He nearly holed the putt from 70 feet but was left with just over 13 feet for his par. From there it took Garcia 5 putts to get the ball in the hole and when the dust settled it added up to a quadruple-bogey eight.

The good news for Garcia is that it only counts as a five-putt since his first putt came from off the putting surface. So he has that going for him.

When in doubt, putt it sideways. #QuickHits https://t.co/hENfWjXYDw