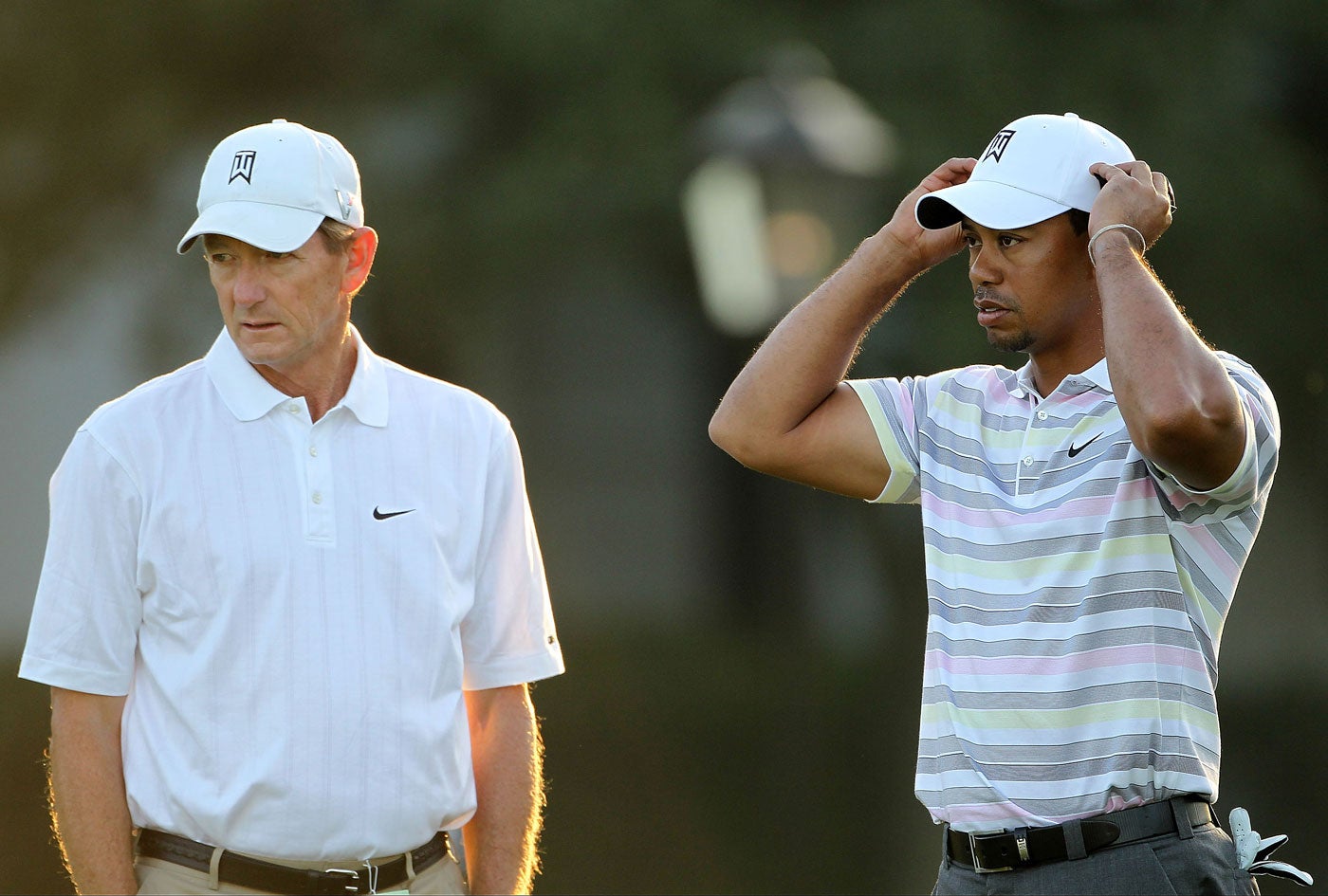 Hank Haney joins Tiger Woods during a practice round at the 2010 Masters.
Getty Images

Hank Haney spent six years as Tiger Woods’ swing coach and has rarely hesitated to give his opinion on Woods’ game. That’s exactly what he did at length on his Sirius XM PGA TOUR Radio show Friday, the day after Woods withdrew from the Farmers Insurance Open.

“(His) No. 1 priority should be making a swing where he doesn’t hurt himself, and I thought that’s what this whole bio-mechanical thing was going to be all about,” Haney said. “He was going to make a swing that didn’t hurt him. So this obviously has been an epic failure, when you look at the amount of time that he’s been working and he’s already hurt again.”

Woods withdrew on his 12th hole at Torrey Pines, a course he has won on nine times in his pro and amateur career.

Haney praised Woods’ short game, but did acknowledge that yes, he has the yips. He did not blame Chris Como, Woods’ new coach, and said Woods is ultimately the one who is in charge.

While many believe that Woods’ quest to beat Jack Nicklaus’ record of 18 major championships is his driving motivation, Haney said that is not the case. He referenced a conversation he had with Tiger in 2007 when he asked him if the record meant anything to him.

“He said, ‘If my career ended today, I’d be happy with what I’ve done,'” Haney said. “This thing that the media has drum [sic] up, that Tiger’s No. 1 goal … is to beat Jack Nicklaus’ record … I never got that feeling. Never, never did I get that feeling.” 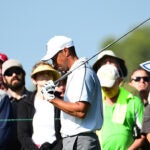 You may also like Will Tiger Woods Play the Masters? Doubtful, and His Future Is Cloudy, Too

Haney said he believes Tiger would have probably surpassed the Golden Bear’s record if he had not changed the swing he used when coached by Butch Harmon.

“In my mind, no one has ever played golf better than Tiger Woods,” Haney said.

You can hear that what Haney would do if Tiger reached out to him here: