Rickie Fowler begins final round of Hero with 7 straight birdies, makes turn in 28 to grab lead 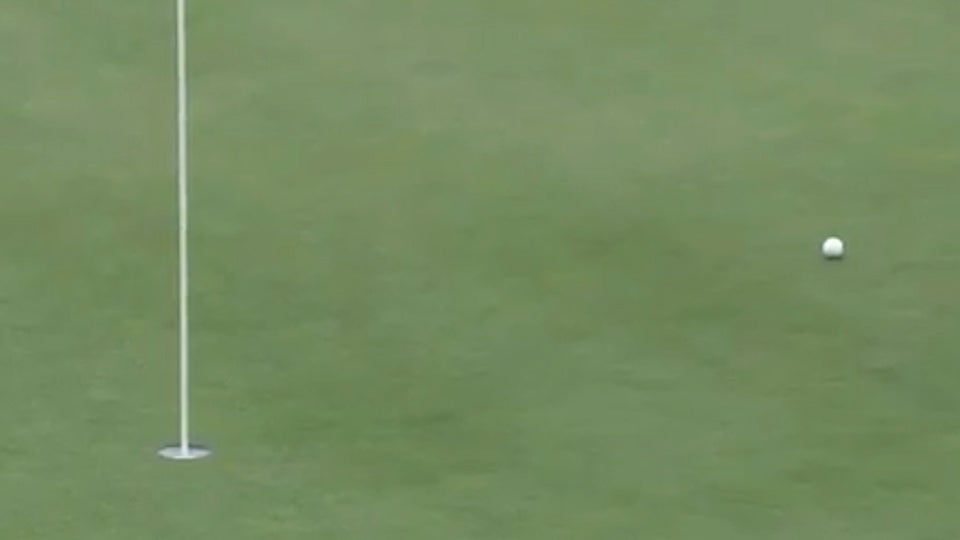 NASSAU, Bahamas — Rickie Fowler ended his third round of the Hero World Challenge with a double bogey Saturday.

He’s started his fourth round a touch better.

Fowler rattled off seven straight birdies to open his final round, including a hole out from the sand on no. 5, and took the outright lead from Charley Hoffman, who made bogeys on the 4th and 5th. Fowler started the day seven shots behind Hoffman.

Fowler stretched his lead by two when he birdied the 9th, making the turn in 28. Check out some of Fowler’s highlights below. You can follow the final round here.

Four straight birdies to start the final round for @RickieFowler.#QuickHits pic.twitter.com/lp8UKHpoB8