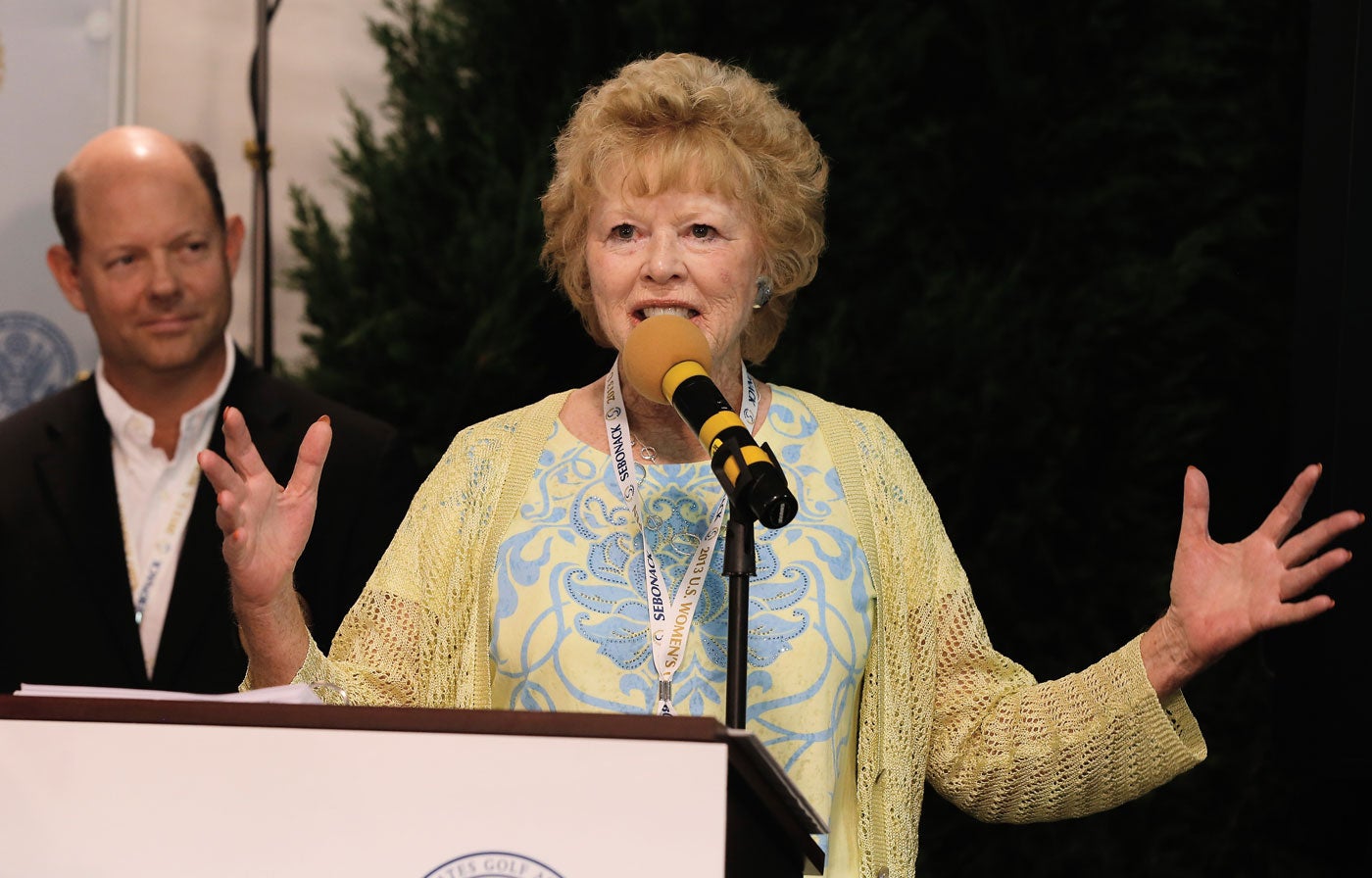 Rhonda Glenn speaks with the media prior to the 2013 U.S. Women's Open at Sebonack Golf Club in Southampton, New York.
Getty Images

Rhonda Glenn, the first female anchor on ESPN who became a USGA historian and tireless promoter of women’s golf, died after a long illness, a longtime friend said. Glenn was 68.

With an engaging smile and happy disposition, Glenn became the first woman to be a fulltime sportscaster for a national network when she sat behind the desk at Sports Center in 1981 just two years after the network was launched.

Chris Berman, who worked with her in the early days, recalled her Friday as having a gentle way that made everybody feel at home.

Glenn worked 17 years at the USGA as a historian and author.