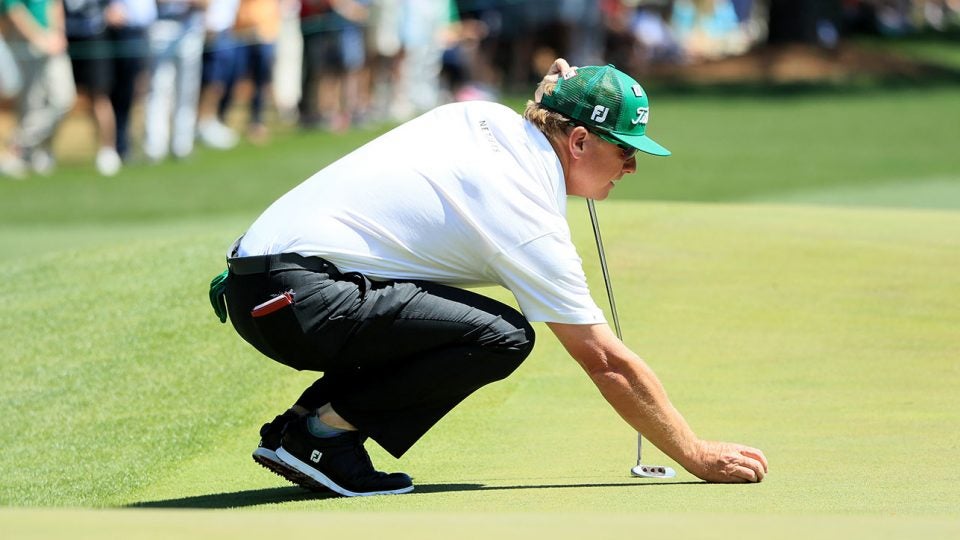 [This article originally appeared on FanSided.]

The RBC Heritage will have to go some to match last week’s golf. The thrilling Masters duel between newly-minted major champion Sergio Garcia and runner-up Justin Rose provided enough golf excitement to last us a long time, but there are no weeks off on the PGA Tour.

Harbour Town Golf Links will play host to 131 golfers this week, less than that of a regular event. That’s because the RBC Heritage is one of the PGA Tour’s five special invitational tournaments, which have smaller fields and more discretion over who gets in. For that reason, some of the less prominent players in the reshuffle will have to wait until the Valero Texas Open, starting on April 20, to tee it up again. Harbour Town is an outstanding Pete Dye design that places a huge emphasis on fairways and greens, a refreshing change of pace from what we usually see in the modern game.

Which players are the best bets for success at the RBC Heritage? Without further ado, let’s go ten deep.

This Georgia Tech product gave us a memorable Masters moment with his Sunday ace on the 16th hole, but that’s not why he places so highly in this week’s power rankings feature. Rather, it’s because Kuchar has become a real course horse at Harbour Town. With the law of inertia working in his favor, he should have a great chance to take the trophy this week.

This California native will look back on his Masters week as a learning experience — after holding at least a share of the lead after each of the first two rounds, Hoffman failed to break par on the weekend and wound up in a tie for 22nd. Still, he’s got a lot going for him this week, so don’t be surprised if he’s able to rebound at Harbour Town.

This Georgia product can be maddeningly inconsistent at times, but with three PGA Tour victories to his growing name, there aren’t many 27-year-olds who have been so productive over the past four years. Henley is playing well at the moment and knows what it takes to tame Harbour Town, so he certainly belongs on our radar this week.

While he flashed some form with a few decent finishes in February, this Englishman has been fighting through rough seas recently, bringing him back down to No. 96 in the world. That said, Donald’s history at Harbour Town is nothing short of spectacular, so barring some sort of disaster, he should be a slam dunk to contend this week.

This Wake Forest product has never had the best luck at Augusta National, but he should have a much better chance to contend at this week’s event. Haas has been mostly consistent through the first few months of this year, so it wouldn’t be surprising to see him don the tartan jacket come Sunday afternoon.

It’s been a productive spring for this 33-year-old, and although he turned in a ho-hum performance at last week’s Masters, you shouldn’t worry about his form. Kisner has been hitting it with confidence and getting the results to match, so expect more of the same as he returns to a course that’s been kind to him in the past.

Another player who’d have liked to perform better at the Masters, Leishman should still feel good about the state of his game at the moment. The Aussie has been getting consistent results for the entire year, so he’s got every reason to expect a rebound at Harbour Town, where there will be significantly fewer elite opponents. After a long career of Masters futility, something changed for Kaymer last week. The German fired a pair of impressive 68s, landing him in a career-best tie for 16th. That kind of history-defying performance makes him one of the game’s most intriguing players at the moment, so you’d be wise to keep an eye on him at Harbour Town this week.

After such a tremendous start to the 2016-17 season, a bit of regression was inevitable for this Arizona State product, but he’s actually remained pretty solid in recent weeks. With a decent amount of momentum and a whole lot of experience at Harbour Town, Perez has what it takes to take home another win.

At 40 years old, Dufner certainly isn’t the player he used to be, but the consistency is still there — for now, at least. He hasn’t threatened for any wins, but the Auburn product’s game has held up nicely against a number of quality fields, putting him on the shortlist of contenders for this week.