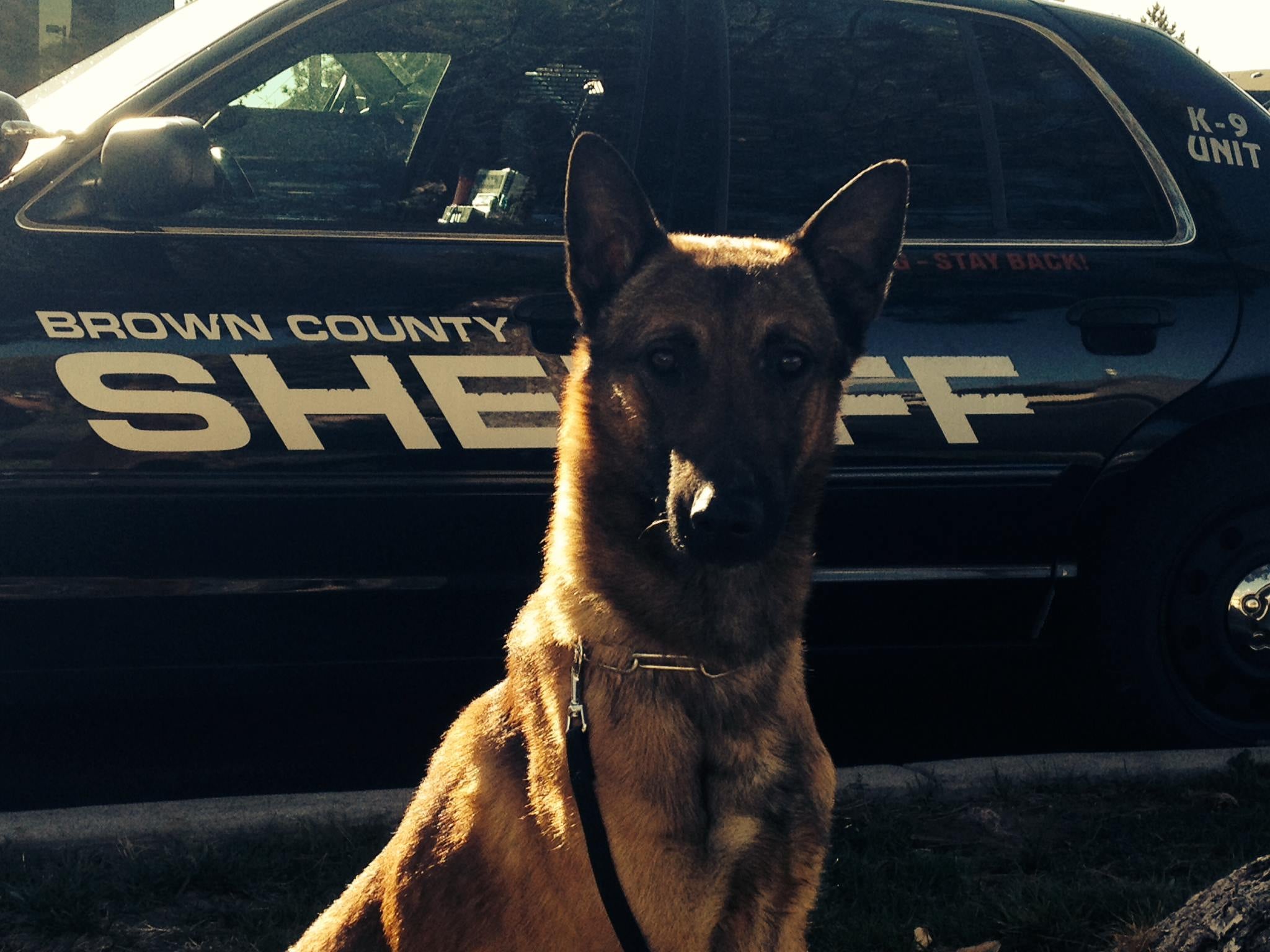 A K9 dog from the Brown County Sherriff’s Office assigned to work the PGA Championship died Thursday after being left in a hot car, the result of a malfunctioning air conditioning unit.

According to local news reports, Wix, a three-year-old male Malinois, was left in a squad car with the engine running and the air conditioning on. His deputy found him unresponsive around 12:30 p.m. local time after making numerous checks on the dog throughout the morning. The air conditioning was not working.

The Sherriff’s Office said K9 cars are specially equipped with “K9 heat alarms,” which sound an alarm and roll down the windows when a squad car overheats. An investigation has been launched into the faulty systems, as well as the cause of death.

Wix and his deputy were on special assignment to assist with security at the PGA Championship at Whistling Straits. Wix specialized in tracking and explosive detection, and had been part of the Brown County Sherriff’s Office since April 2014.