Survey: 40 pros offer their unvarnished takes on Augusta National and the Masters

In this year’s special Masters edition of the anonymous Tour pro survey, we talked to 40 Tour pros (all of whom have played in at least one Masters) to get their unvarnished, off-the-record takes on Augusta National and the Masters. While there’s a genuine respect for the club and its members, some of their answers might surprise you.

Tiger Woods and Phil Mickelson were hot topics, as usual. But this year’s questions also probed the players’ inner thoughts on how much a Masters win is valued compared to other Tour events, which holes are regarded as the club’s best and worst, and whether or not ANGC should enact some local rules of its own for this year’s tournament.

All told, 17 topics were broached. Here, in no particular order, are the pros unfiltered takes.

1. What’s the best hole at Augusta?

2. What is the worst hole at Augusta?

3. Would lengthening the par-5 13th make it a better hole?

4. What’s the scariest shot at Augusta? 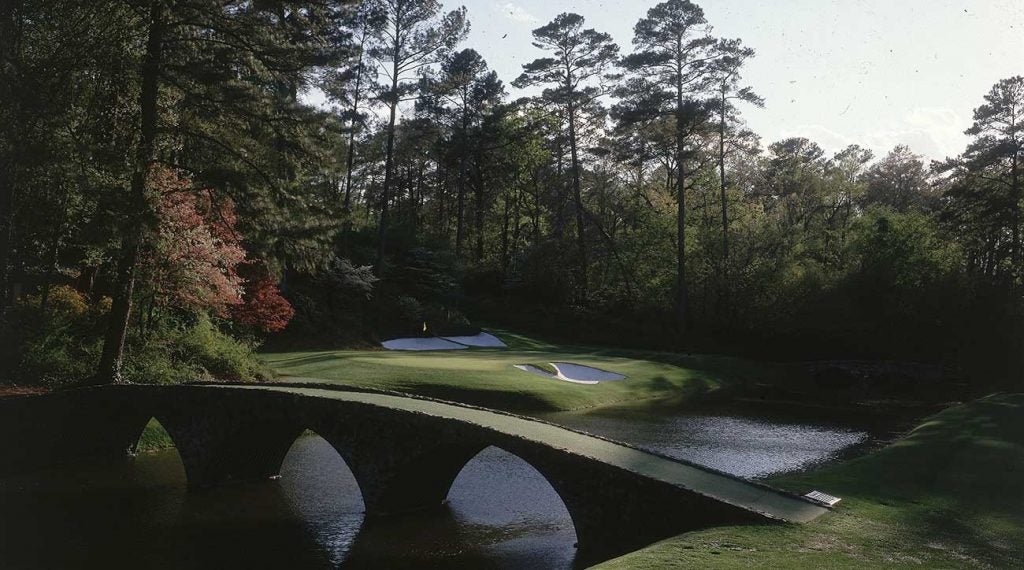 The 12th hole at Augusta National is the course's most iconic.
Fred Vuich/SI

“Don’t bet against the GOAT.”

“Phil and Tiger, those guys always have a chance.”

8. Should Tiger have withdrawn from the 2013 Masters?

“Any other player would have been DQed.”

9. Would you rather win one Masters or 10 Tour events?

“That’s such an interesting question. I wonder what the financial ramifications would be for each choice? I’ll go with one Masters.”

10. Would you rather win one Masters, two U.S. Opens, or three PGA Championships?

“I’ll take the multiple majors. The prestige of Augusta is great, but it doesn’t trump multiples of the other majors.” 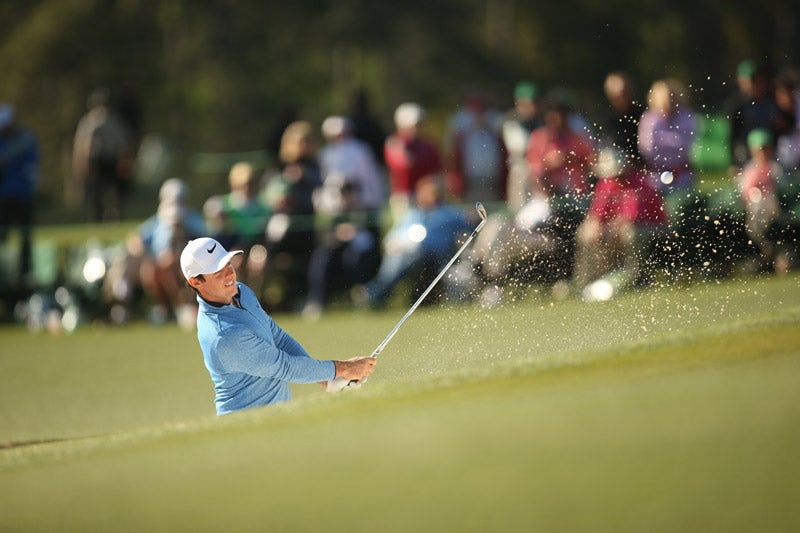 Despite his past struggles, players are bullish on Rory McIlory's chances of claiming a green jacket sometime in the future.
Darren Carroll

11. Who wins a Masters first: Rory or Rickie?

“I am going to win a Masters before they do.”

12. If ANGC offered you a membership tomorrow, would you accept it?

13. Have you ever been reprimanded for something you’ve done at ANGC?

“I took a video skipping it across the creek on 16 and posted it. They took it down. It was my first introduction to Big Brother.”
“I got in trouble for sitting down on the range.”
“I was reprimanded for running.”

14. Have you ever used your phone on the course?

“Only to take pictures.”

15. Does the club’s exclusive air ever make you uncomfortable?

“As a guest, yes, but not as a Masters participant.”
“Uncomfortable is not the right word. Wary.”
“Yes. It’s like going back in time.”

Tournaments
‘I won’t miss the place’: Ernie Els is fed up with the Masters and Augusta National

16. Would you be supportive of a Masters rule that required players to use a limited-flight ball?

“No. But I’ll play the Masters however they want to have it.”
“Yes, but they would have to stop lengthening the course.”

17. Should the Masters enact a local rule that prohibits the field from putting with the flagstick in?

“Yes. Every event should.”
“Does it look funny? Yes. They might have a fat pin in, come April.”

18. Is the Masters overrated?

“I thought it was the first year I played, but I was wrong.”

19. What’s one thing most golf fans don’t know about ANGC?

How hilly it is: 40%
That the bird sounds are fake: 5%
The greens aren’t as fast as you think: 5%
Masters champions do not become members: 5%
The green jacket has to stay on property: 5%
Other: 40%

“The fried chicken is the best in the world.”
“The fairway grass looks super tight but it’s longer than you would expect.”
“There’s a tunnel under the range to get to the media center.”
“No. 1 is the hardest green on the course.”
“There’s no menu. You just ask for what you want and it appears.”
“The whipped lemonade in the men’s locker room is unbelievable. It had like, blended sugar foam on top. It was a dream.”
“The trees are cut so they all lean in toward the fairway. Check it out! There are no branches on the outside of the trees!”
“The Masters champion has to pick up the tab for the Champions dinner. And it’s expensive.”