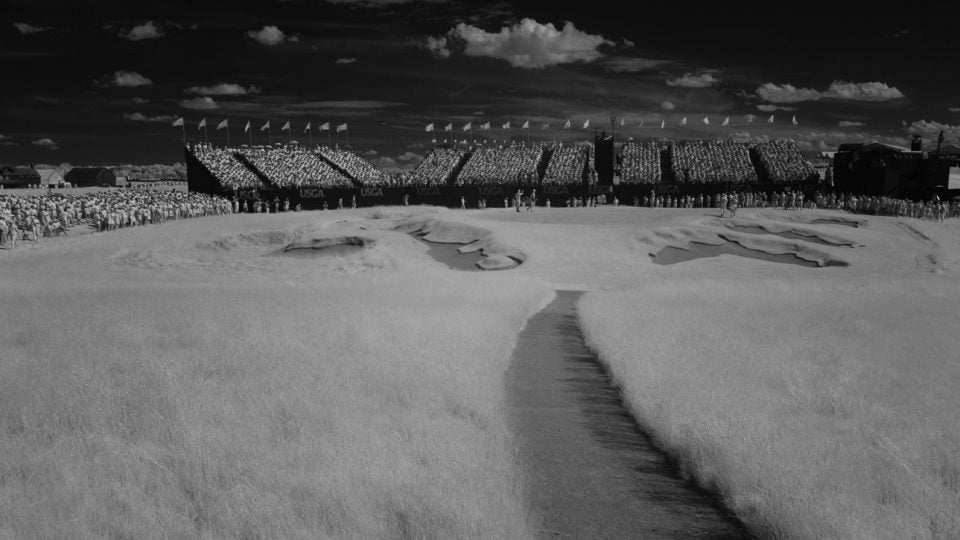 The ninth green at Erin Hills Friday during the second round of the 2017 U.S. Open.
Robert Beck for Sports Illustrated

On Friday during the second round of the U.S. Open, an elderly spectator died at Erin Hills, briefly becoming a national news story. Now details are emerging about the man and the circumstances of his death.

Golfweek caught up with the family of Marshall Jacobs, who spent the last day of his 94 years at Erin Hills, enjoying the game he loved with his son Bill. 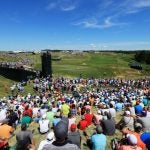 You may also like Spectator dies at Erin Hills during second round of U.S. Open

According to Golfweek, Jacobs’ wife of 68 years, Lucille, passed away on Tuesday of U.S. Open week, so Bill took his ailing father, who was suffering from lingering effects of a hip transplant, to the U.S. Open in their home state on Friday to celebrate the life of their matriarch.

Bill and his sister Patti Loftin were at Erin Hills again on Sunday. She told Golfweek of her father, “He loved golf. He loved my mom. He loved his family.”

On the day of Marshall’s death, he and Bill attended the second round, setting up at the 6th hole for what Bill said was “three hours of bliss.”

Marshall became unresponsive around 1:20 p.m. CT. medics arrived but did not administer treatment due to a Do Not Resuscitate directive.

“He got to see his favorite golfer (Stricker) make that last putt,” Bill Jacobs told the website. “Jesus came down and said, ‘Hey, Marshall, I’m going to bring you up and reunite you with your wife. Because obviously, you didn’t want to spend any more time here.”