Masters crazed? Google reveals the states that love the Masters the most 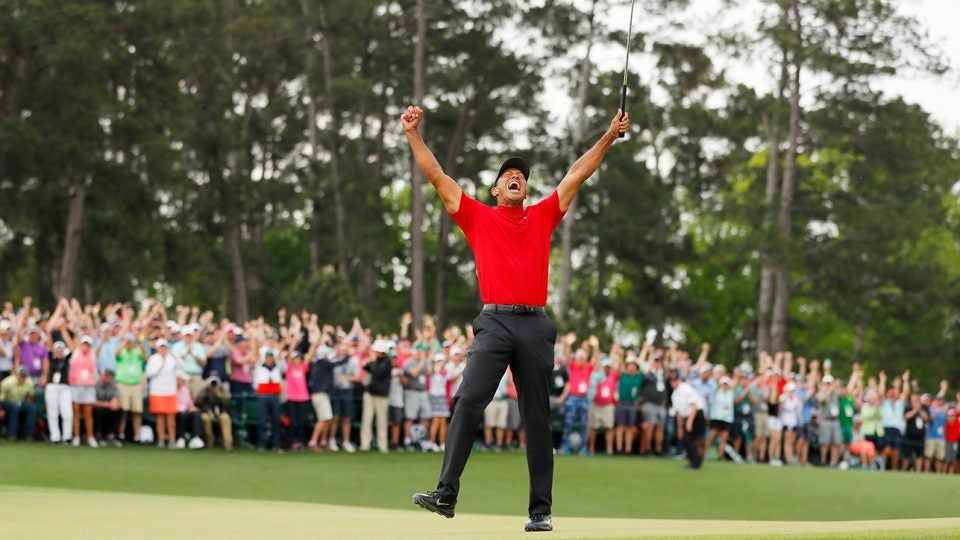 How interested and invested were you in Tiger Woods’ 2019 Masters victory? If you are reading this, chances are the answer is a lot. But how interested was the state you live in? We have an answer.

According to our friends at Google, some states are just more invested than others when it comes to big-time sporting events or things like, say, cooking recipes. But to find out just which states were the most Masters-crazed last year, we went to Google Trends, which tracks actual search requests users like you make through Google, identifies the most popular and can even break down when and where those searches came from.

For this exercise, we wanted to find out just which states showed the most interest during the 2019 Masters. So we measured “Masters” searches from Monday, April 8 (the start of Masters week) through Monday, April 15 (the day after Woods’ victory), broke it down by subregion and, Voila!, we have this nice, tidy ranking. The states are handed values calculated on a scale of 0 (not enough data results) to 100 (most popular) for that search term during that search period. One note to remember, though, is that a value is created based off a fraction of the total searches in that location. Or, as Google Trends puts it: “A higher value means a higher proportion of all queries, not a higher absolute query count. So a tiny country where 80% of the queries are for ‘bananas’ will get twice the score of a giant country where only 40% of the queries are for ‘bananas.'” Make sense? We thought so, too.

So without further ado, congrats… South Carolina! The Palmetto State edged Masters-host Georgia and Minnesota as the top return. On the other end of the list is Alaska, which came in at 51st, which is not that surprising considering the area isn’t exactly known as a golf hotbed. California came in at 50th, which might be surprising until you remember that Google Trends uses a fraction of the total searches to calculate values and, well, California, our most populous state (37 million), is big. The top four was also the same during 2018’s Masters. Is the Google Trends formula perfect? No. Is it interesting? Yes, sir!

Here is the ranking of 50 states (and one district!) based off their interest in the 2019 Masters. The 2020 edition, whenever that happens, can’t come soon enough.

States ranked by their interest in the 2019 Masters