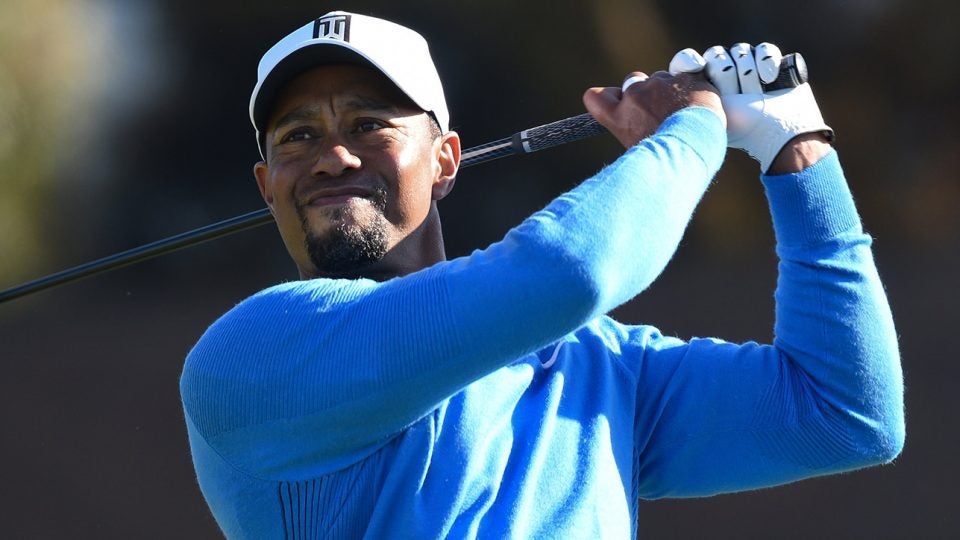 Tiger Woods returns next week at the Hero World Challenge and his world golf ranking is one of the few things guaranteed to benefit.

Woods is currently ranked no. 1193 in the world, an obvious career low for the 14-time major winner. But in a field of just 18 players and no cut, Woods is set to gain plenty of world ranking points by simply finishing the tournament.

If Woods is able to just play four rounds, he will move up more than 250 places in the ranking as a default. That’s what playing among a bunch of the best players in the world will do for you. By finishing 18th, Woods would move back inside the top 1,000 ranked players in the world.

If he were to somehow turn in a winning effort in The Bahamas, Woods rank would skyrocket. He would gain 48 world ranking points and would push him into the top 150 in the world. He was last in the top 150 in mid-May 2015.

If @TigerWoods finishes dead last in next week’s #HeroWorldChallenge he will jump more than 250 places in the world rankings! A win would catapult him well over 1000 places in #OWGR, to somewhere around #135!

Here are some more scenarios… pic.twitter.com/pHpzMmGUX0