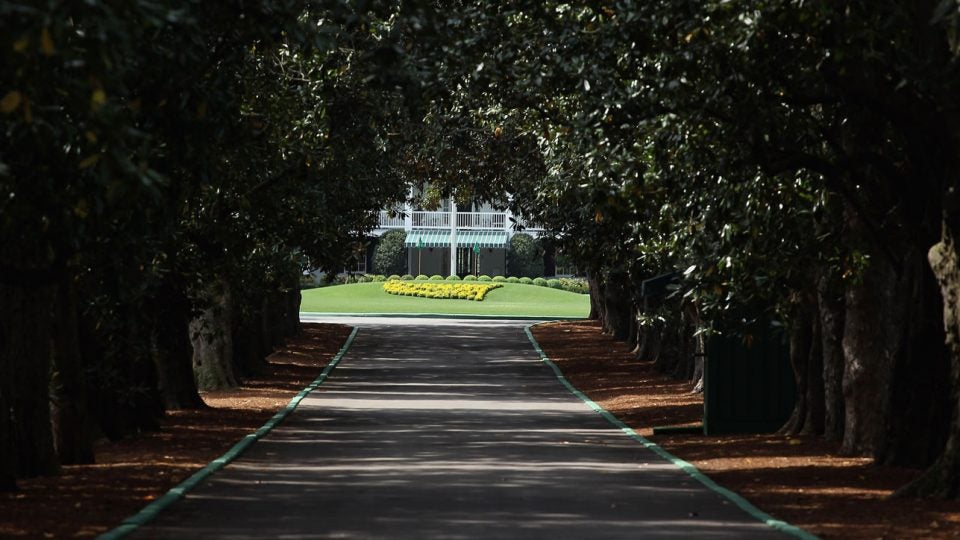 The view down Magnolia Lane at the entrance to Augusta National Golf Club.
Getty Images

The Masters is a massive undertaking that requires major human and financial resources. To help the event run smoothly the tournament hires golf club and hospitality experts from around the country along with hundreds of volunteers.

In 2017, the University of Nebraska-Lincoln sent 16 students from its Hospitality, Restaurant and Tourism Management program to intern at the Masters, according to The Grand Island Independent, which profiled two of those students.

According to the piece, the students had a valuable and enjoyable experience, and a few of their comments shed light on what it’s like behind the scenes at the Masters.

Natalie Pfeifer, 22, worked the Rolex hospitality suite at Augusta National. The interns’ workdays, she said, started with a 4:30 a.m wakeup call and involved serving luxurious food to high-profile guests. Pfeifer says that one perk of the gig was being allowed to feast on leftovers, including crab legs and eggs Benedict, noting, “You work like a dog but you eat like a king.”

While Pfeifer had the fortune of meeting and serving Arnold Palmer at the 2016 event, just six months before his death, she added that tournament employees were discouraged from approaching famous patrons.

“Employees who approach a celebrity are terminated, Pfeifer said. Augusta National wants the course to be a sanctuary for celebrities, she said.”

You can read the full piece here.