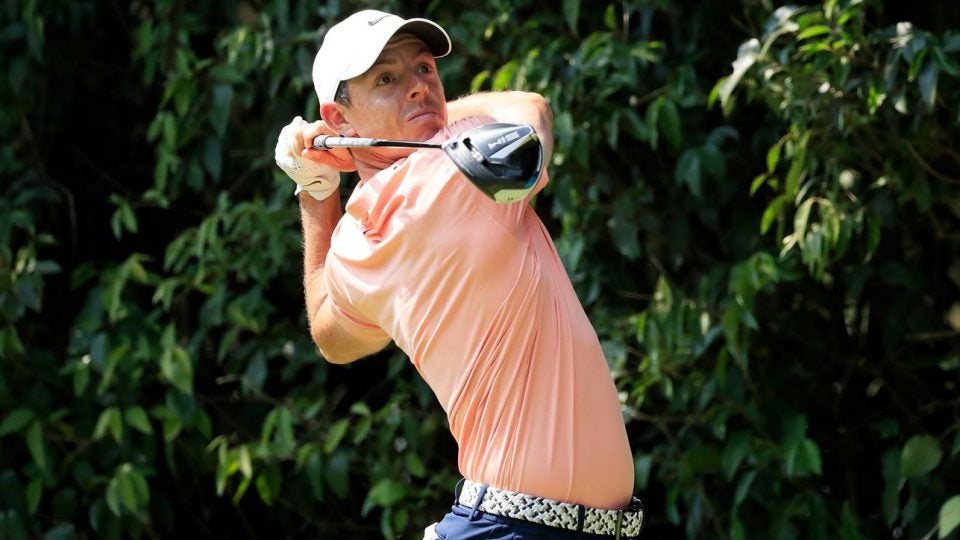 With the PGA Tour heading to Bay Hill for the Arnold Palmer Invitational, Rory McIlroy leads the way as the betting favorite. The world No. 1 is listed by odds makers at golfodds.com as the overwhelming favorite to win Arnie’s tournament for the second time with 5/1 odds.

No golfer has been hotter than McIlroy over the last year, with four wins and PGA Tour Player of the Year honors to boot. This season, he’s been just as solid with a win and four other top-5 finishes in his last five starts.

In addition to his recent form, McIlroy has a history of success at Bay Hill with three-straight top-10 finishes, including a win in 2018.

In a distant second behind McIlroy in betting odds is Tommy Fleetwood. The Englishman came up just short of his first Tour win last week after a disastrous 72nd hole at PGA National, but he comes to the API with two top-10 performances in the last three seasons.

Hideki Matsuyama and Bryson DeChambeau come in at 20/1 odds, both riding the momentum of back-to-back top 5s at the Genesis and the WGC-Mexico Championship.

You can find odds for the entire field below: