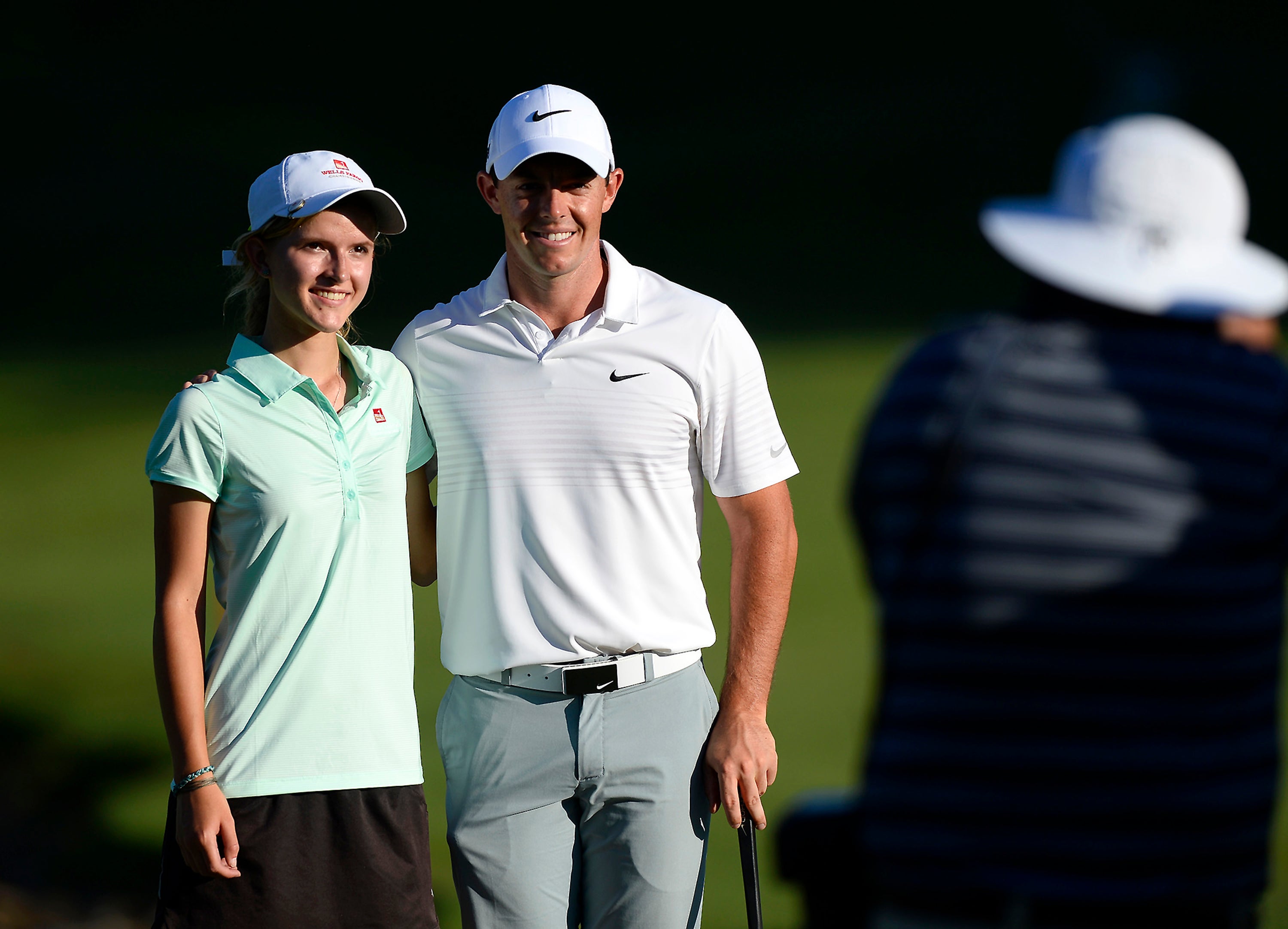 Grace Vaughan, a 16-year-old South Carolina teen diagnosed with a rare blood disease, got her wish to play with golf idol McIlroy during Wednesday’s Wells Fargo Championship Pro-Am at the Quail Hollow Club in Charlotte, North Carolina. The teen entered an essay contest hosted by Wells Fargo and won, choosing McIlroy as her prize partner.

Vaughan’s entry talked about her struggles being bullied as “the sick kid” and her growth via Camp Courage, a non-profit camp for children with various medical issues run by the Children’s Cancer Center of Greenville.

“I was born with a rare blood disorder, hereditary spherocytosis,” Vaughan’s essay reads. “When I was 7, I attended Camp Courage and met other children that had also the same struggles. Everyone there made me feel comfortable and we were able to share with each other our medical conditions.” 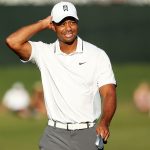 She took up golf as a child because she couldn’t run or play high-intensity sports and fell in love with the game. Vaughan became involved with The First Tee, a national program that helps involve youth with the game of golf.

“You’re calm. You’re relaxed. You’re not running around,” Vaughan told a local news station. “You just walk and hit a ball. It’s a lot of fun.”

The world No. 1 and favorite to win at Quail Hollow this week was only happy to play with Vaughan, to whom he offered advice for being a young golfer.

“I had a great time playing with Grace,” said McIlroy. “When I was (her) age, I had dreams and worked as hard as I could and never let anyone tell me that I couldn’t do it. I always tell young people to remember that.”