The 13 kinds of Masters patrons, from The Southern Frat Bro to The eBay Trader

Augusta National prefers that you call them “patrons.” But there are other fair descriptors for the many kinds of people who attend the Masters. A taxonomy of fans at the tournament reveals these 13 archetypes.

He speaks in reverent whispers of the course and its storied history, and all but bows in worship at the first sight of its fairways. “Hallowed grounds” is a phrase used widely around the Masters. This guy takes it literally.

There’s a first time for everyone. You recognize the newbie from the wide-eyed, nine-mile stare and the perpetually dropped jaw. “Wow,” she marvels while touching touch the turf to make sure she’s not dreaming. “It really is hillier than it looks on TV.”

Double-fisting beers, with a ball cap on backward and wraparound shades, this dude looks familiar. Oh, that’s right. You bumped into him during pledge week at Augusta State. 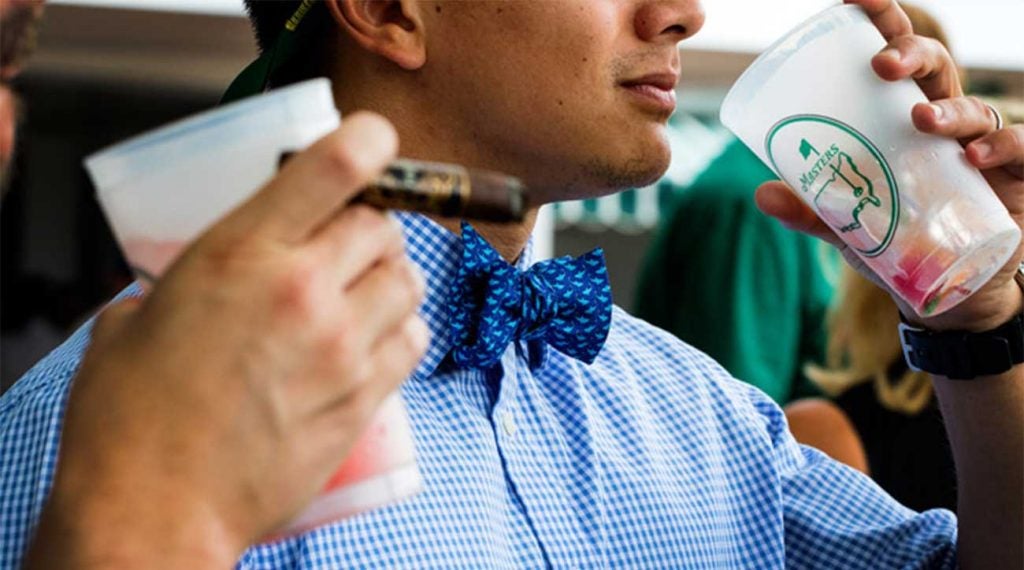 He’s the Chamblee wannabee perched behind you in the grandstand, endlessly spewing takes on grass types, Clifford Roberts and Henrik Stenson’s average proximity to the hole from the left rough.

He aimlessly wanders the fairways, unable to distinguish Amen Corner from … hey, honey, is that Justin Spieth?

He’ll never forget his first trip to the Masters, in 1942, when he watched Byron Nelson edge Ben Hogan in an 18-hole playoff. He’ll never let you forget it either.

Shirts. Flags. Caps. Coasters. Plastic cups from the trash cans. She stockpiles dozens of each, not for the sentimental but for whatever value they might fetch online. 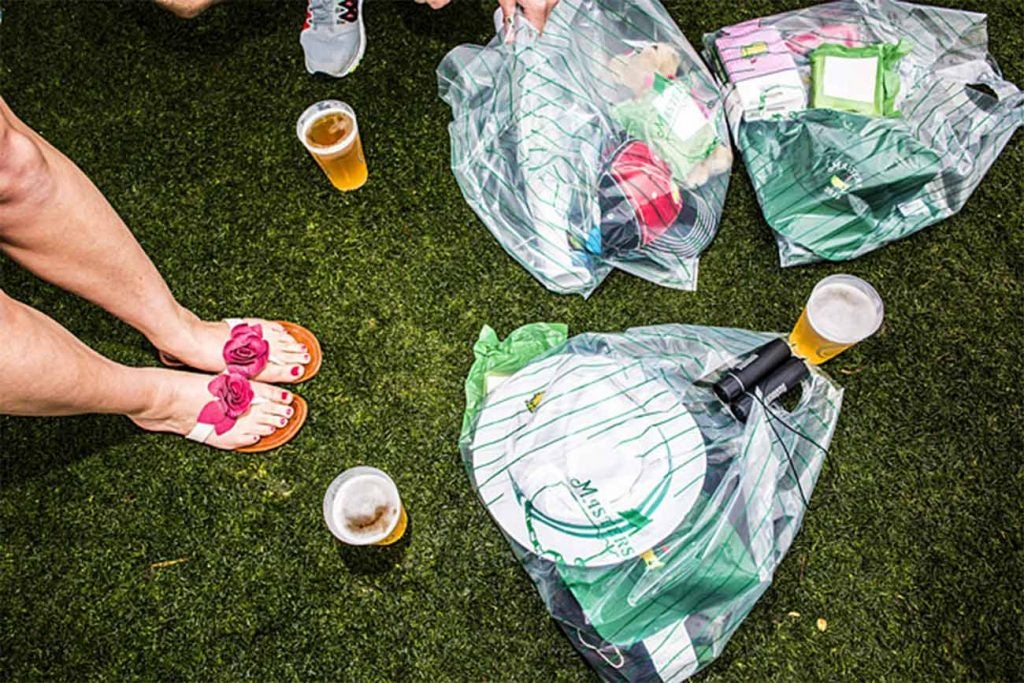 Breaking through the gates like a thoroughbred, she speed-walks (no running!) across the grounds to claim a spot at Amen Corner, where she settles in for hours in a folding chair and under a floppy hat, waiting for the action to arrive.

He’s wearing camo pants, but you still can’t miss him, parked behind the 18th green in his hunter’s cap and “That’s What She Said” T-shirt.

With pimento cheese sandwiches priced at $1.50, you can have a dozen of them for under $20. But as this Homer Simpson eat-a-like makes you realize, just because you can, doesn’t mean you should. 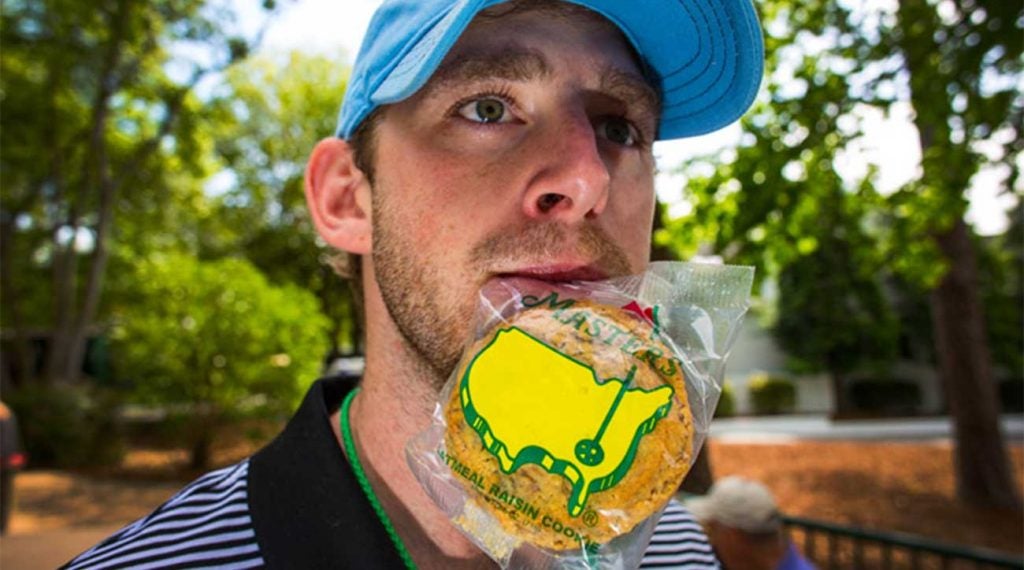 In a gathering of many thousand well-comported souls, there’s always someone who still finds it amusing to blurt out “Mashed Potatoes,” “You Da Man” or “Dilly, Dilly.”

They’re the quartet of English fans in Union Jack patterns, with sing-song cheers ready in their throats and Tommy Fleetwood in their hearts.

Rain delays and low-50s temps be damned, she gamely traipses through the mud in a sundress and six-inch stilettos, a bloody in one hand, a cold brew in the other.