Tour Pro Alexander Levy Gives Away His Bag To Fan 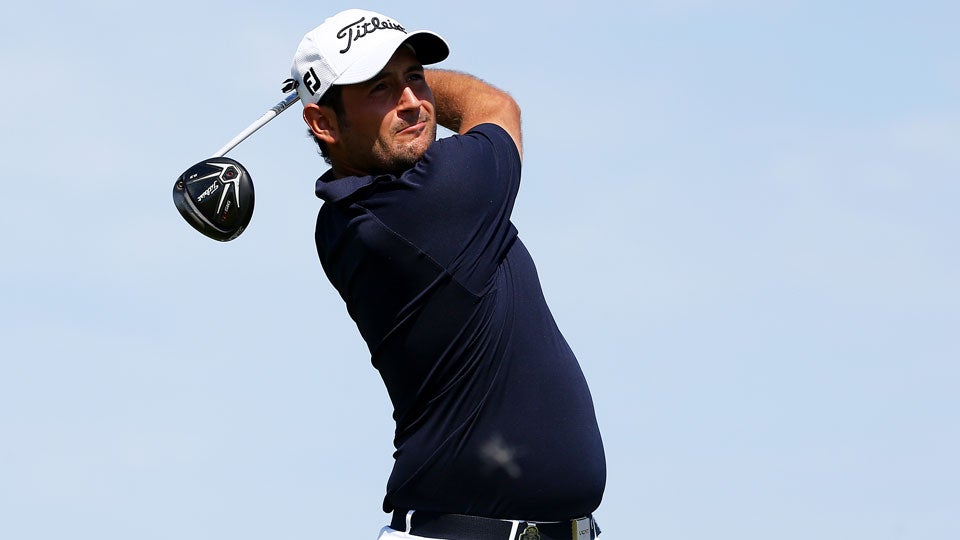 Alexander Levy may have struggled to make the weekend at the PGA Championship, but he still found a way to make someone’s day.

After tapping in for double bogey on the 18th hole at Whistling Straits, the 25-year-old Frenchman was 9-over par and well on his way to missing the cut at his first PGA Championship.

So Levy had his caddie empty the clubs out of his Tour bag and find a lucky fan. That fan was Wisconsin native Eli Nelson, who was watching the tournament near the 18th green with a friend.

Just met Eli Nelson, the lucky kid who received Alexander Levy’s bag after his second round at the PGA. pic.twitter.com/d4ud9qDAKA