Top Chefs: The Best Thing I Ever Ate at a Golf Course 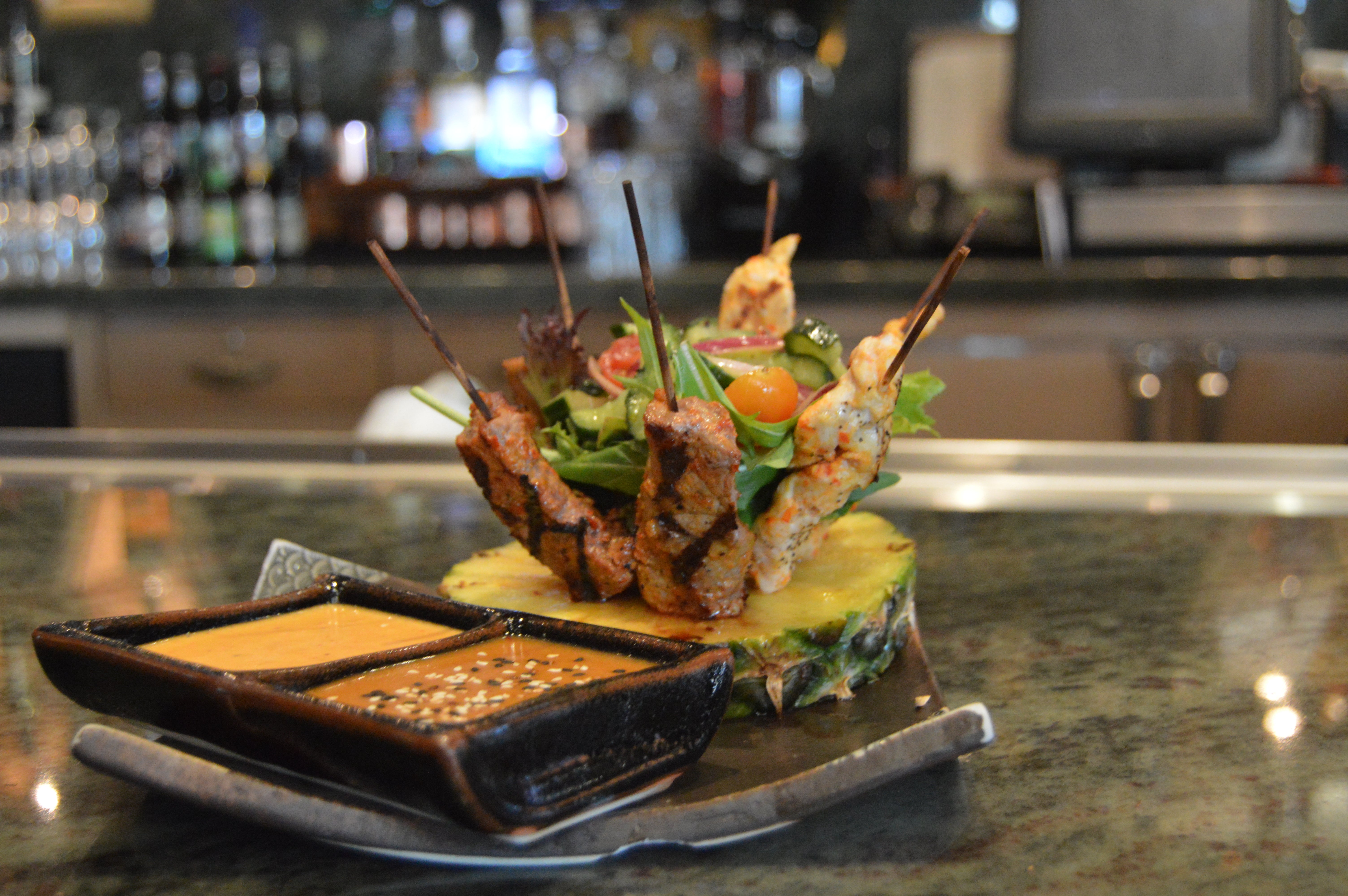 Batali often has the shanks. He just calls them “osso buco,” the braised veal dish that stars at a number of his restaurants. On the golf course, though, he favors lighter fare. Take the shrimp tacos he scarfed at El Dorado Golf & Beach Club in Cabo San Lucas during the filming of the Haney Project in 2012. Or the oysters his buddy, Emeril Lagasse, grilled up last year at Cascata in Las Vegas during the golf charity event that Batali hosted. “Delicious,” Batali says. Those shellfish, not the shanks, were the cause of his slow play.

Several years ago, the three-Michelin star chef (below) swapped his kitchen whites for a collared shirt and lit for a few rounds of golf in Ireland, most memorably at Old Head, the course renowned for its vertiginous location atop a sheer-sided ocean promontory. From the clubhouse dining room, the water views were stunning. What they pulled from the Atlantic was just as sweet. “The first night there, we had black sole, which is actually Dover sole, with steamed spinach, boiled potatoes and a nice Chablis,” Keller recalls. “It was all so good, we ordered the same thing for lunch the next day.”

An unreformed golf addict, Tsai rarely passes on a chance to play. He also doesn’t miss out on many meals. His favorite club grub? Don’t get him started. “The turtle soup at Pine Valley is spot-on,” he says, “and the burger dog at the Olympic Club (below) is so inspired, I put it in my cookbook, Simply Ming.” He loves the “tasty, wood-fired pizzas” at Kukio on the Big Island of Hawaii, and the Thai cheese steak sandwich at Cascata in Las Vegas, “which they deliver to your cart with a click-in room service tray.” But the course cuisine he knows best is at his home club of Charles River, just outside Boston, where Tour pro James Driscoll cut his teeth and Tsai plays these days to an 8.3. He’s partial to a sandwich called the Sand Trap, “which is a crazy good, tuna-melt like panini on pita, with bacon.” It holds him over. At least through nine.

Like most golfers, Yamaguchi gets first-tee jitters. But those butterflies don’t flutter in an empty belly. “There’s nothing better than a fresh, hot breakfast sandwich before you head out for a morning round,” the chef says. He’s particularly fond of the one at Spyglass Hill in Pebble Beach, Calif. Though the restaurant isn’t much (it’s a shack, really, squeezed between the 9th hole and the parking lot), the sandwich is a stunner, Yamaguchi says. “Applewood-smoked bacon and egg, layered in a ciabatta roll with melted cheddar.” A few big bites, then he’s off to the daunting opener, a long dogleg par-5 that eats up almost everyone.

What happens in Vegas, stays in Vegas, including Stratta’s post-round lunch. “Food always seems to taste better after a morning of golf, but I especially love the chicken and steak satays at Cili at Bali Hai Golf Club.” Bali Hai sits on the Strip, but its white sand bunkers and swaying palm trees evoke the Indonesian island of enchantment for which the track is named. Stratta says the food is transportive, too, which is why he sticks around when it’s time to eat. Reddington was raised in Rochester, N.Y., so when he speaks of “white hots,” he doesn’t mean the putters. He’s referring to a humble item is hometown is famous for: unsmoked hot dogs that retain the color for which they’re named. An enthusiastic golfer as a kid, Reddington downed a lot of mid-round dogs. The best, he says, were at the Country Club of Rochester, a beautiful track with a knack for the white wieners. “At the turn,” he recalls, “we would always get a white hot and a drink called the Wedge, which had vodka, grapefruit juice and Fresca.” By then, of course, he was of legal drinking age.

At Waialae Country Club, on Oahu, the 13th green is patterned after the famed Biarritz hole in France, the 8th is an homage to the Redan hole at North Berwick and the 16th mimics traits of the 6th at National. The cooking reflects wide-ranging influences, too, drawing on currents from around the Pacific Rim. Morimoto, a Waialae member with eclectic tastes, almost always opts for the same clubhouse special: oxtail soup. The meat is rich and fork-tender but the broth is bold and bright, flecked with cabbage, peanuts and Chinese parsley, and side of grated ginger for extra spike.

Maldonado doesn’t keep score on the course. But he keeps track of what he eats, which is easy, since he always orders the same thing. “I’m a big fan of golf course patty melts,” he says. Though he doesn’t have a favorite, he remembers his first one fondly. It was at Lone Tree Golf Course, a modest public track in Antioch, Calif. “Playing golf was a Sunday ritual for my dad and my grandfather, so I would go out and meet them on the back nine.” Even then, he wasn’t counting strokes. He didn’t bother counting calories either. “My dad and grandfather thought I was there for the golf,” Maldonado says. “But really I was there for the patty melt.” 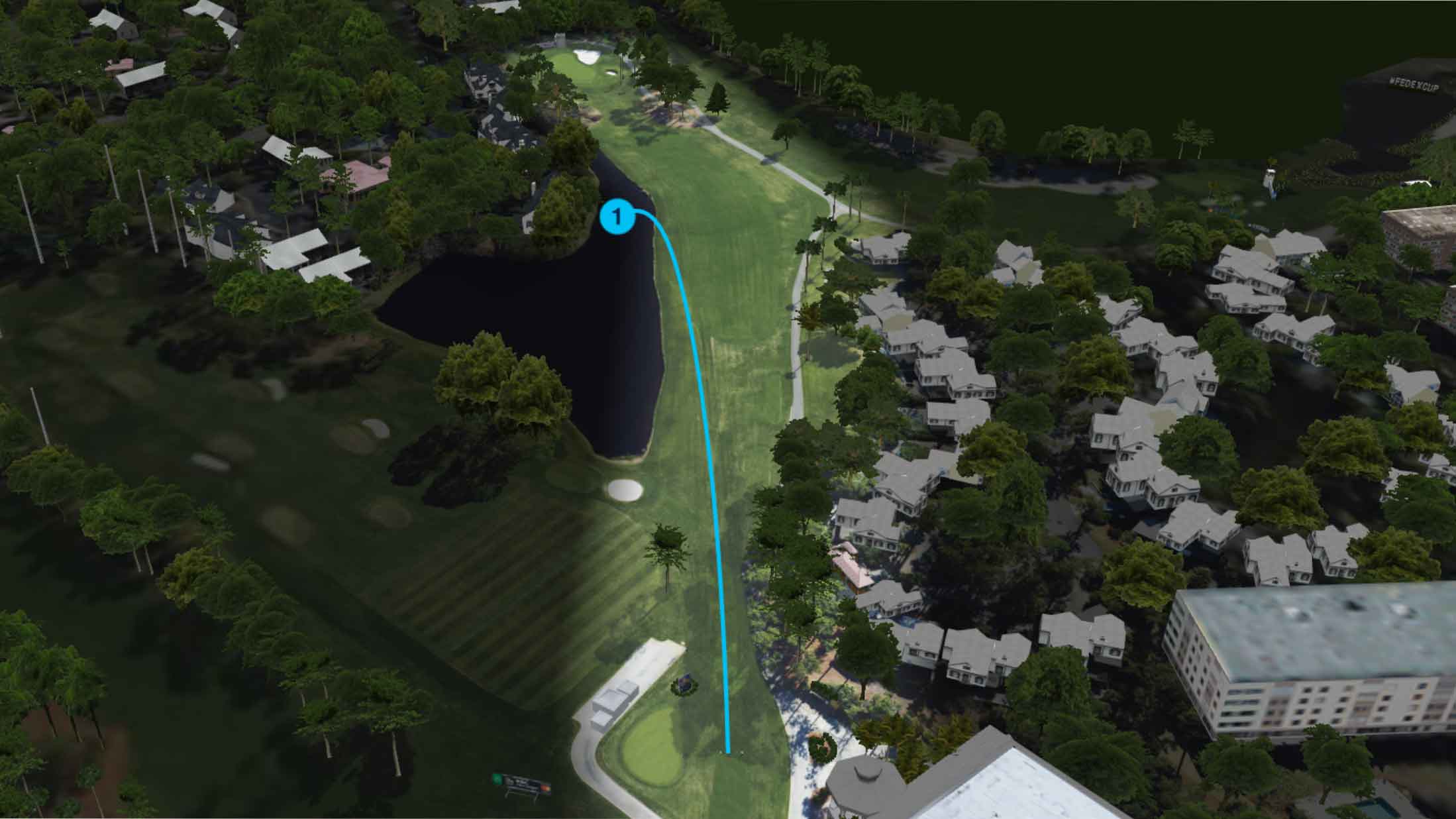 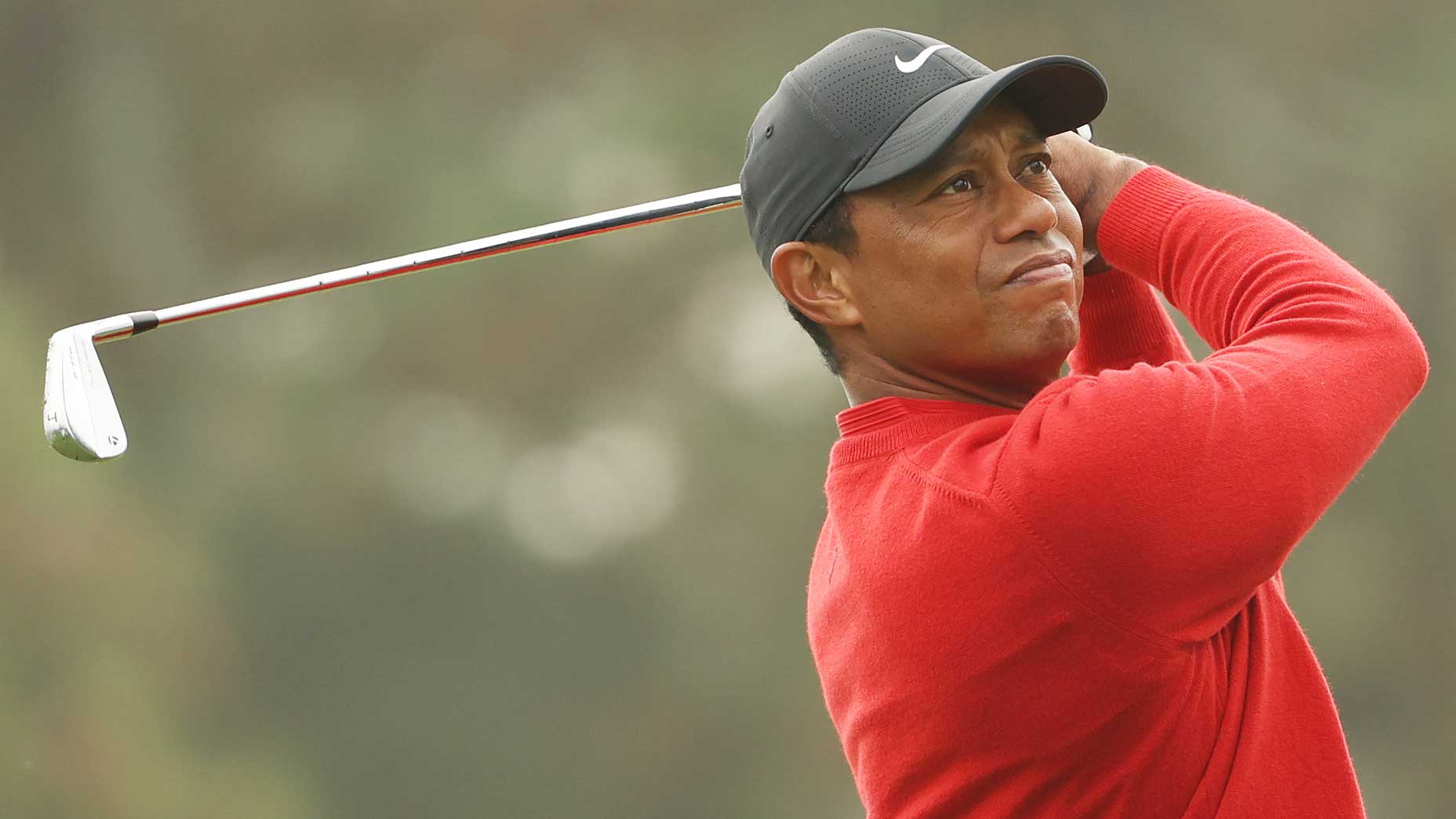 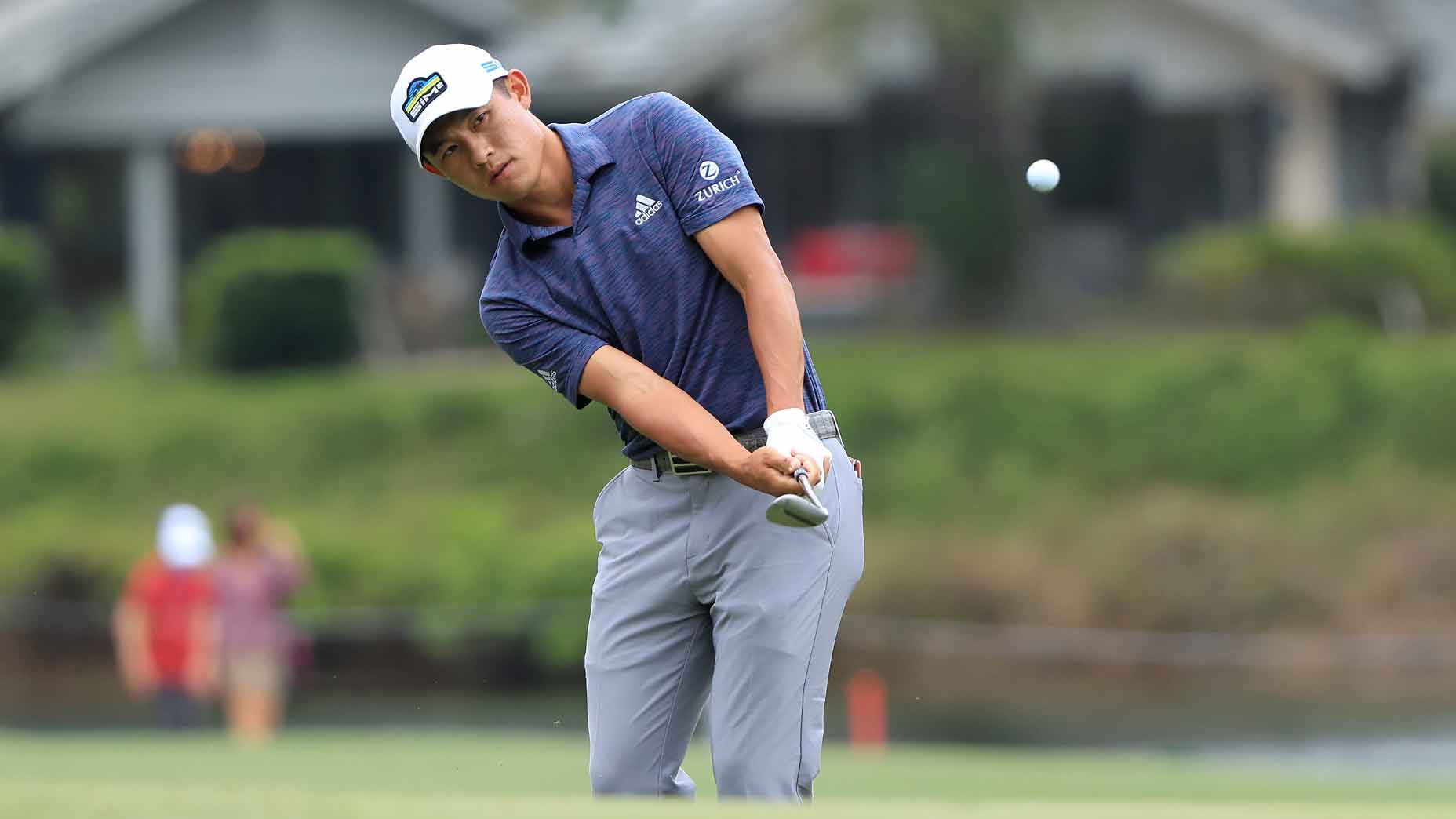