Tiger Woods Withdraws from the British Open at Royal Troon 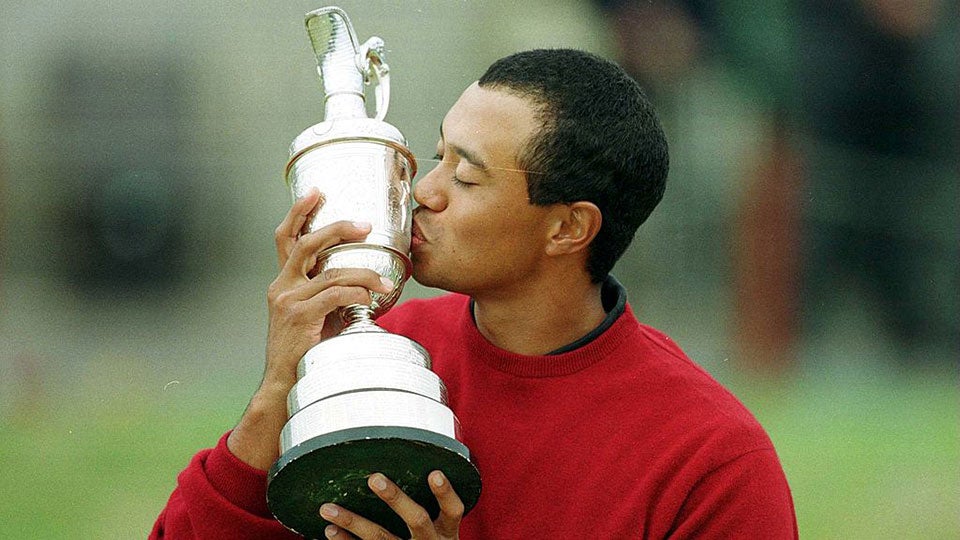 The R&A announced today that Tiger Woods will not play in the 2016 British Open.

Earlier this year, there was speculation that he might return in time for the Open, which takes place from July 14-17 at Royal Troon in Scotland. In May, Woods officially registered to play in the tournament, and many wondered if he would finally be well enough to compete again. 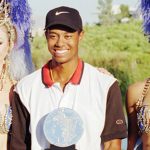 You may also like PHOTOS: All 80 of Tiger Woods’s PGA Tour victories

Woods has not competed since August 2015, when he finished T10 at the Wyndham Championship. He has struggled with various injuries over the past few years, in particular his back. During his absence, Woods’s OWGR ranking has slipped to 594th in the world.

Woods will be replaced in the field by Australian golfer Marcus Fraser.