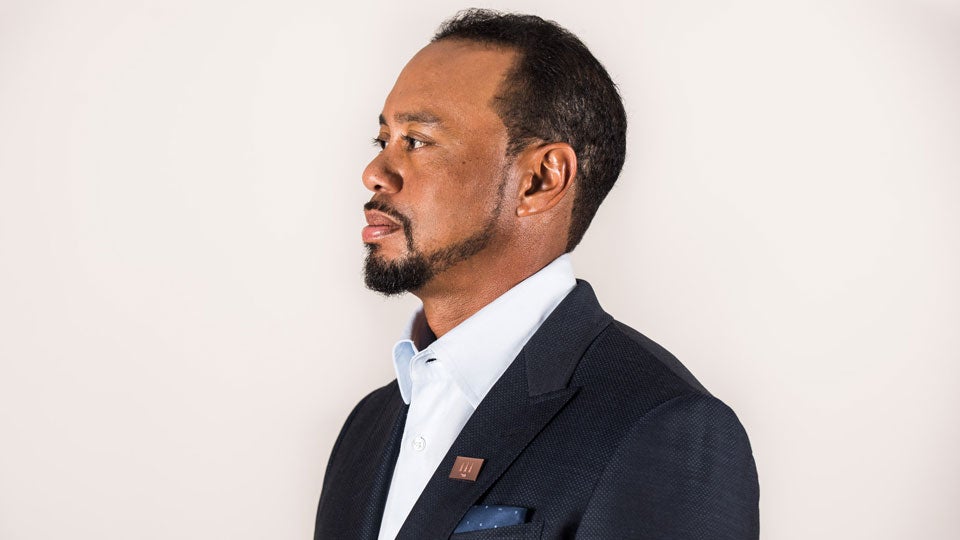 Tiger Woods' new TGR brand will bring all his business ventures under one umbrella.
Courtesy of The Tiger Woods Foundation

Tiger Woods may have delayed his return to competition on the course, but that hasn’t stopped him from making moves off the course.

The 14-time major winner unveiled TGR on Monday, a new enterprise that “unites Tiger’s businesses within a single brand that reflects his vast experience in philanthropy, design, performance, partnerships, events and hospitality.”

The rebranding not only marks a shift away from the TW logo that has accompanied Woods’ business ventures for years but also, according to Woods, signals the beginning of a second chapter in Woods’ career as an athlete and a businessman.

“As I work toward returning to the sport I love, I’m also taking the next step in what I like to call Chapter 2: my evolution as a competitor off the course,” Woods wrote on his website. “I’ve spent nearly two years developing TGR with my team. And this is what we are about: the pursuit of excellence beyond all limits. I approach everything I do with a mindset to be the absolute best. The method I follow to get there is inspired by precision, with the end goal of elevating standards and the status quo. And I’m always striving for the kind of mastery that naturally results from focus and a willingness to keep learning.”

Woods’ current ventures include the Tiger Woods Foundation, whose name will not change; TGR Live, a non-profit events company that manages three PGA Tour tournaments and two events benefitting the foundation; TGR Design, a golf course design firm with several projects in development around the world; and The Woods Jupiter, a restaurant in Jupiter, Fla.

MORE: A Timeline of Tiger Woods as Entrepreneur

According to Fast Company, Woods will serve as chairman of the new company and plans to announce several new business projects in the coming months aimed at redefining his image beyond the golf course.

“I believe this is just the beginning,” Woods wrote. “As I enter this next chapter with TGR, I’m committed to building a legacy that goes beyond just me.”