Tiger Woods Undergoes Second Back Surgery, Will Not Return to PGA Tour Until 2016 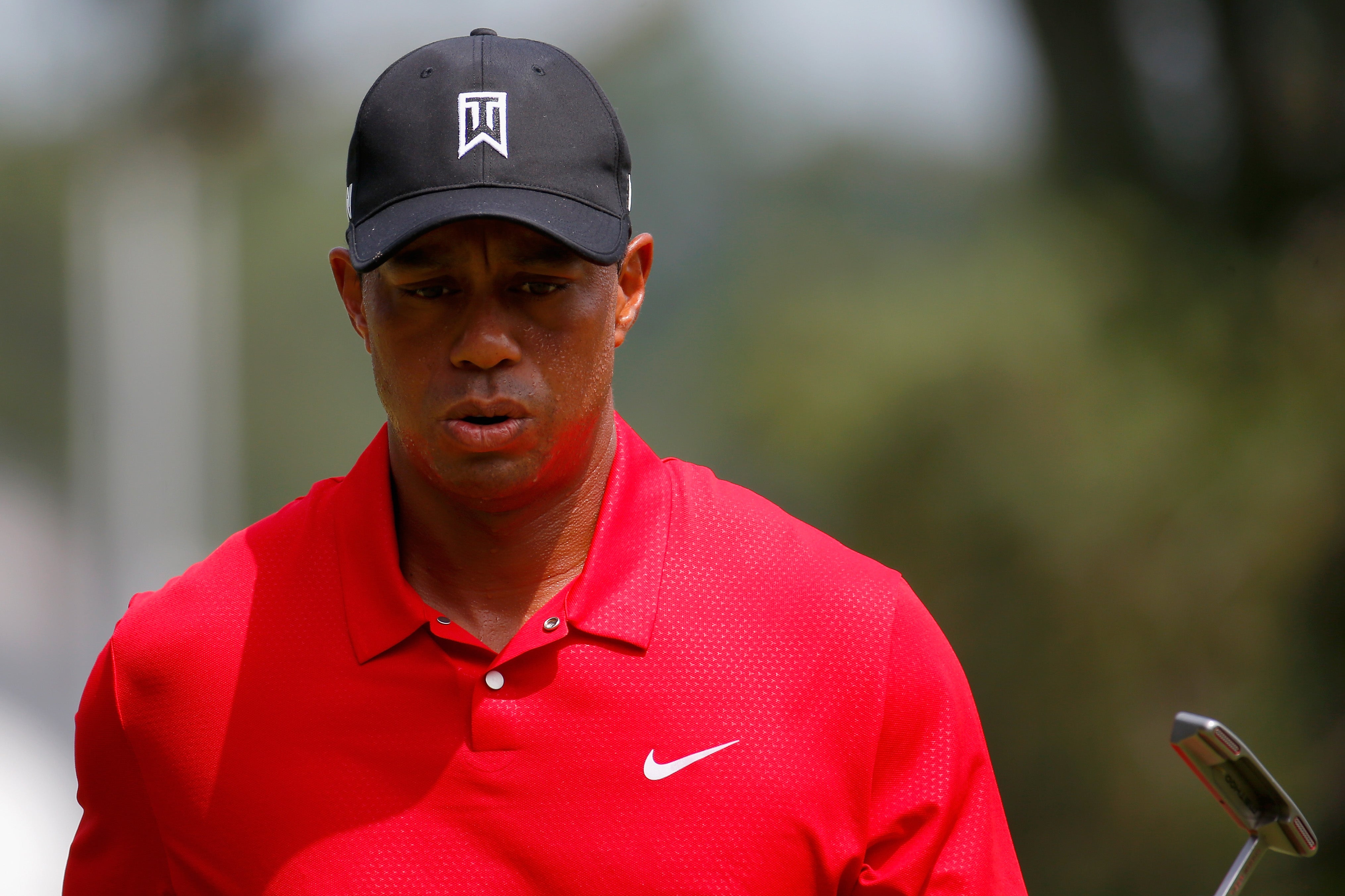 Tiger Woods will not tee it up again in 2015 while he recovers from a second back surgery.
Kevin C. Cox / Getty Images

The 14-time major champion underwent another microdisectomy surgery to correct a pinched nerve in his back on Wednesday night, according to a message posted on his website Friday evening.

Woods does not expect to tee it up again this year and cancelled planned stops at the PGA Tour’s season-opening Frys.com Open, the Bridgestone America’s Golf Cup and his own Hero World Challenge.

“This is certainly disappointing, but I’m a fighter,” Woods said. “I’ve been told I can make a full recovery, and I have no doubt that I will.”

Neurosurgeon Dr. Charles Rich, who also performed Woods’ first surgery in March of last year, called it a “complete success,” and Woods said he hopes to return to competition early in 2016.

Woods elected for surgery after feeling “occasional discomfort in the back and hip area the last several weeks,” including at the Wyndham Championship, where he finished tied for 10th, his best result of the year, but failed to qualify for the FedEx Cup Playoffs.

Woods, who has not won on Tour since 2013, played only 11 events in 2015 and missed the cut in the season’s final three major championships.